How To Use Google Maps' New Incognito Mode

Incognito mode is one of the most-loved features on Chrome (despite not being as secure as you think.) Now, Google is extending the feature to Google Maps so you can roam where you want to without leaving a digital trail on your account. Here's how it works.

What does Google Maps' incognito mode do?

Google announced it was introducing the feature in an early October blog post with the roll out starting last month and continuing into November.

This means once it's switched on, according to Google, your Maps activity on that device won't be recorded with your account. It's not clear whether the information will still be collected, though it's likely, it just won't be identified to your account.

If switched on, the app will no longer record what you're searching for meaning you can look for whatever you want without the embarrassment of knowing Google's holding on to your data.

How do I turn it on?

It's pretty simple. If the feature's available for you, click on your profile in the top right of the screen and once it shows your account details, hit that Turn on Incognito Mode button and sneak away. A charcoal bar, the Incognito logo and your location dot will alert you that you're in the mode.

If you don't have the option yet, however, it means it's rolling out to you in the coming weeks. We reached out to Google who confirmed the feature is definitely coming to Australia for Android users this month. Unfortunately, iOS device users will have to wait a little longer but Google has said it's coming to them soon. 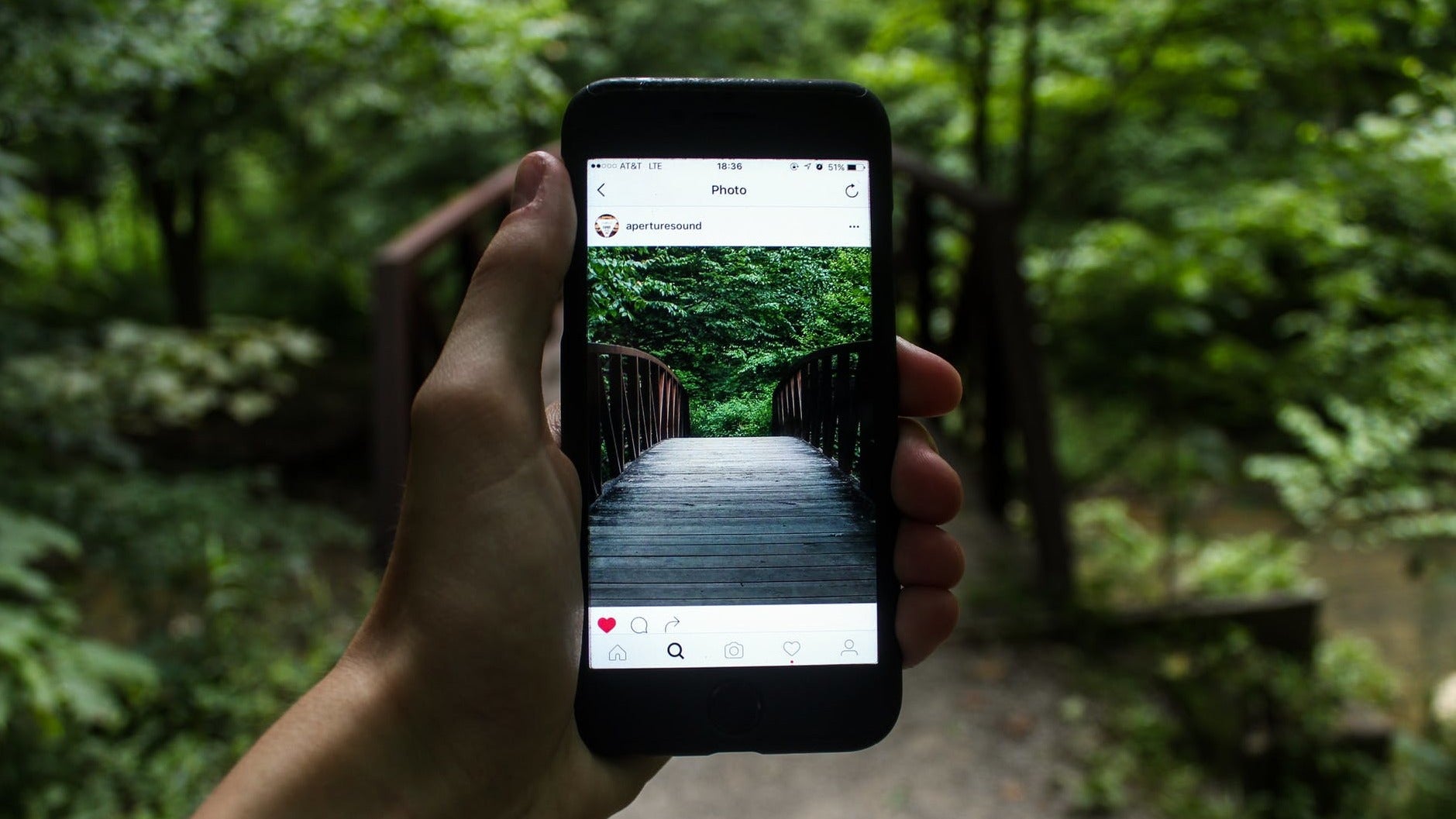 This week Instagram started rolling out a feature that shows your friends when you're currently using the app via a green indicator light.