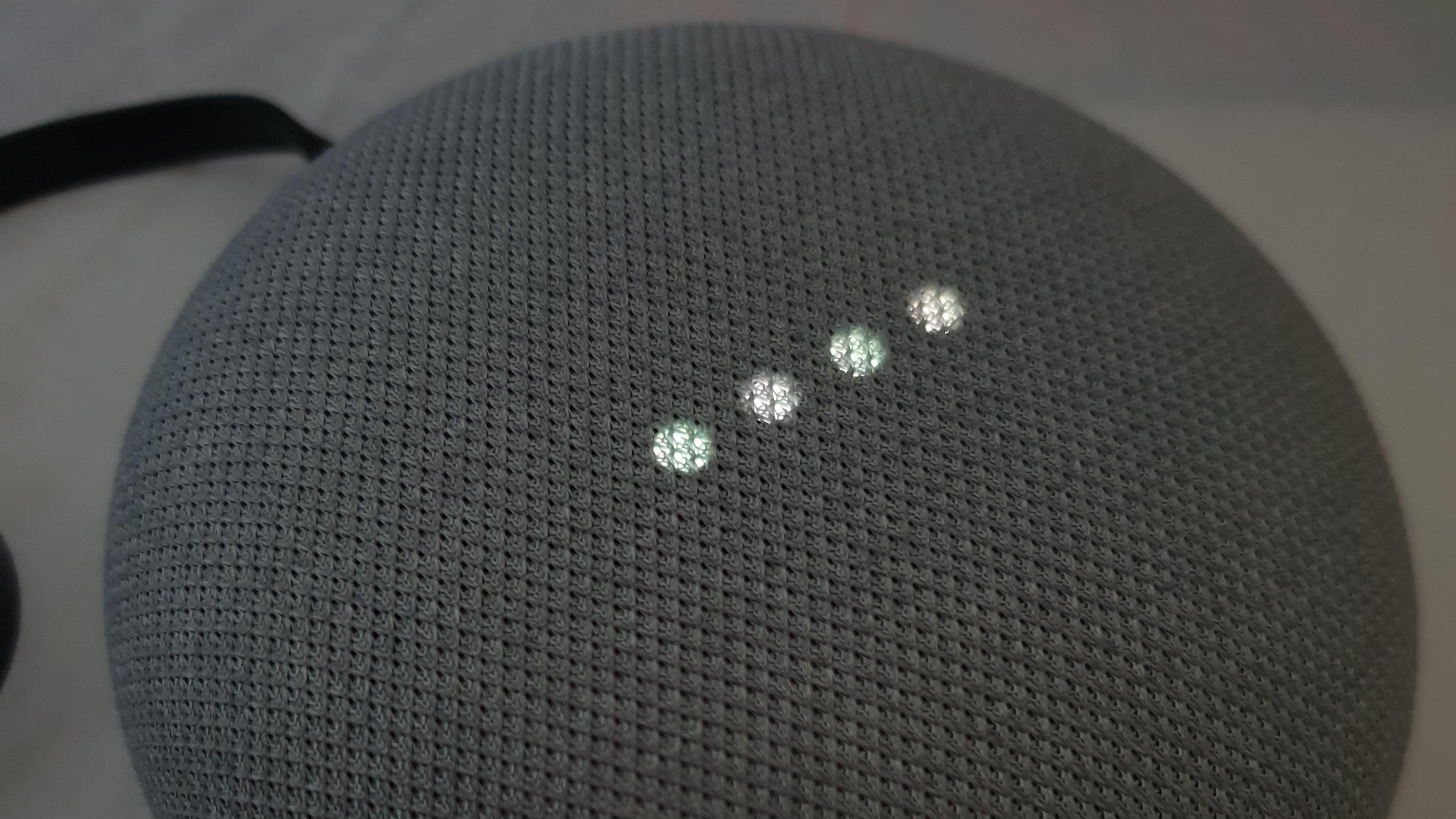 According to numerous reports, a recent firmware update—automatic, of course—has killed a number of Google Home and Google Home Mini speakers. There’s no way to tell whether yours could be affected until the firmware update drops (and it should have already, given these reports have been hitting since September or so).

If you’re unlucky, your device will show four white lights on its face and, more telling, you won’t be able to do anything with it. You can try a few simple workarounds to see if you can resuscitate your broken smart speaker, including unplugging it for 10 seconds or so and plugging it back in, and trying to perform a full factory reset on the device. If neither option works, your only resource is to contact Google.

“We are aware that a small number of Google Home and Google Home Mini devices are affected by an issue that causes the device to stop working. We have a fix that will prevent the issue from happening and will be rolling it out soon. We are replacing affected devices.”

What Google doesn’t say is that the company is replacing all affected devices regardless of warranty. Don’t let that prevent you from getting a brand-new smart speaker if yours—through no fault of your own—has become completely dumbfounded after a faulty firmware update. Go hit up Google’s customer support and let them know.