How To Stream PS4 Games To Any Android Phone

Hey Android fans, I know you’re probably tired about all the fun iOS users have been getting up to with that new-fangled Apple Arcade, but there’s some good gaming news coming your way, too. Sony’s newest firmware update for the PlayStation 4 makes it possible to use the PS4 Remote Play app on all Android phones, allowing you to stream gameplay from a PS4 to a phone.

Remote Play has been around for some time, but until now it had been limited to Sony Xperia phones and iOS, and setting it up works the same way on other Android phones. To run Remote Play, you need to make sure your phone is updated to at least version 5.0 (Lollipop), and that your PS4 has the newest firmware, version 7.0. The firmware just launched publicly this week, so chances are you will need to update.

Once the PS4 is updated, go into settings and head to “Remote Play Connection Settings” – make sure that you’ve check the box marked “Enable Remote Play.” You also want to go to “Power Save Settings,” then “Set Features Available in Rest Mode.” Make sure to check the boxes for “Stay Connected to the Internet” and “Enable Turning on of PS4 from Network.” These will make sure the PS4 doesn’t disable the stream if it goes to sleep, and allow you to wake the PS4 using the Remote Play app if you need to. 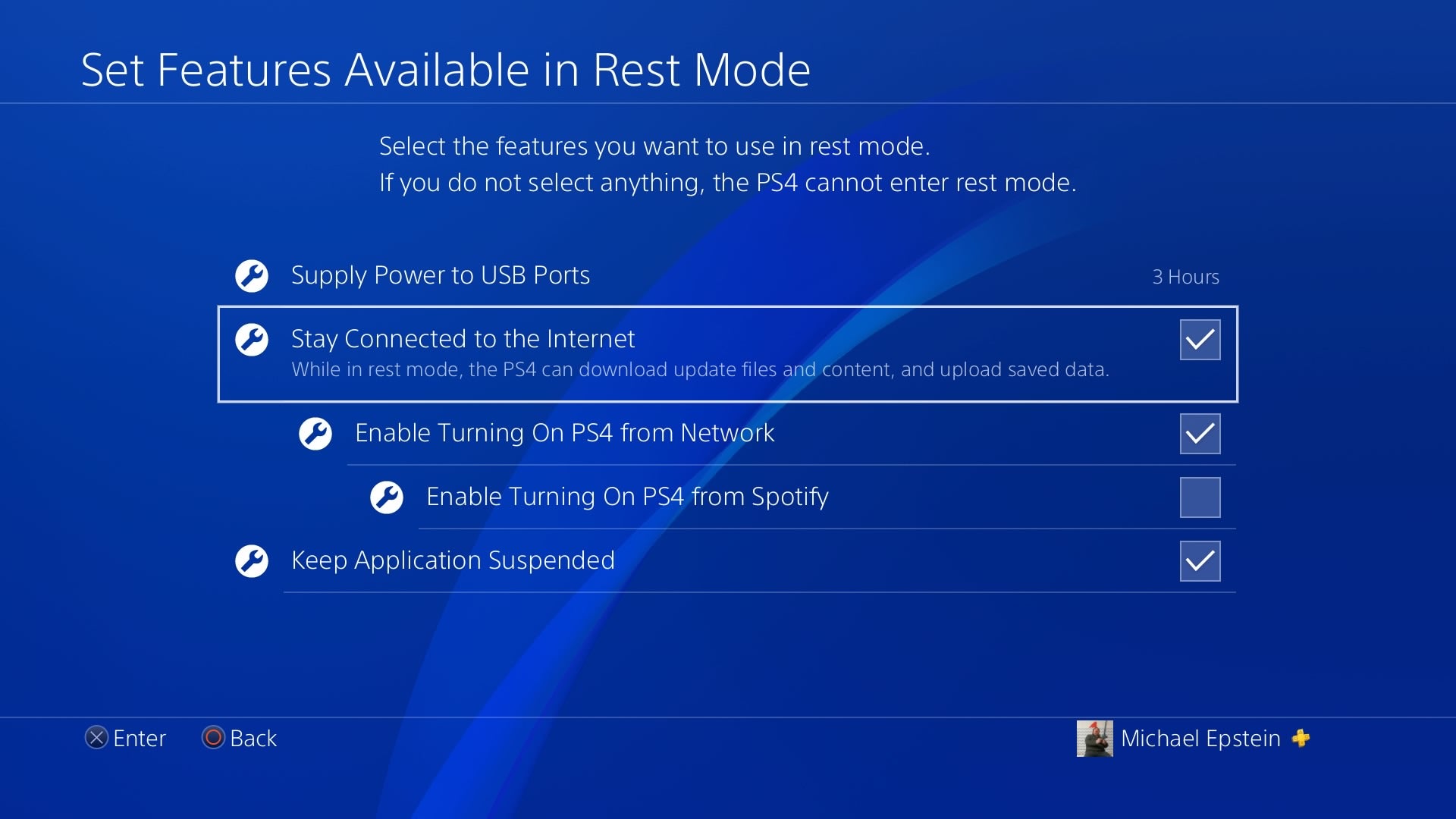 Once you have everything updated, simply download the Sony Remote Play app on your phone using the Google Play Store, then run the app. Sony recommends using a wired internet connection on your PS4 to ensure a stable stream.

The new update also makes it possible for you to connect your DualShock 4, the PS4 Controller, to your phone on both iOS and Android. When you open the updated Remote Play app, you will see a prompt showing you how to connect your controller.

Just in case, though, here’s how to do it: 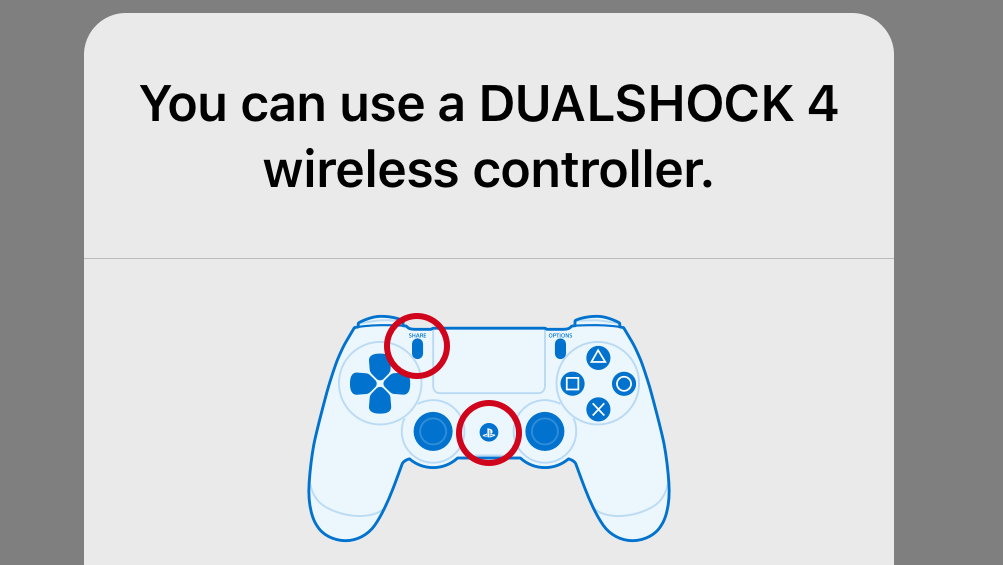 On the DualShock 4, press the PlayStation Home button (the button with the PS4 logo) and the “Share” button, the small oval button on the left side of the touchpad. While holding the buttons the controller, go to the Bluetooth settings menu on your phone and pair with the DualShock 4 as you would any Bluetooth device.