How To Get The Newest Chromebook Features Before Everyone Else 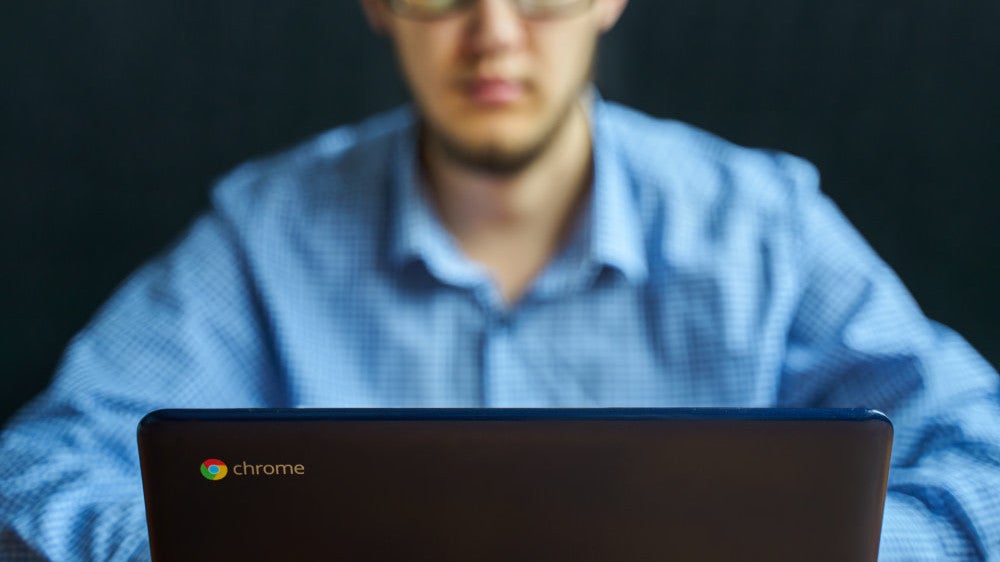 We do our best to highlight cool new beta features for popular apps and operating systems when they show up, but the truth is that new features and ideas are always being tested on every active piece of software. As long as those products have a beta program, you can test them out at any time.

We’ve covered how to do this for Chrome, Firefox, Android (including Samsung phones), Windows 10 and pretty much every one of Apple’s OSs, but we haven’t yet covered how to try out the latest Chromebook features early. With a new Pixelbook on the way, it seems like the perfect time to show you how to opt-in to one of the Chrome OS beta channels.

Editor’s Note: The Pixelbook range is unfortunately not available in Australia, but there are plenty of other great Chromebook options here.

How to change your Chrome OS update channel

Joining one of Chrome OS’s test channels is easy. While moving from the normal public build to one of the other channels doesn’t require you to back up your data, we still recommend doing so, since rolling back to a more stable version will require a full system wipe. Remember we’re dealing with beta features and unfinished software, so bugs, crashes, and malfunctioning apps are all possible — and become more likely depending on the specific update channel you’re in. It’s wise to prepare for the worst.

Start by opening your Chromebook’s settings menu and go to “About Chromebook” > “Detailed build information.” Under the “Channel” category, click “Change Channel.” A list will pop up with a few options; here’s what they mean:

(The differences between each of the above update channels also apply to other software that uses the same nomenclature for their beta programs. Not every app or OS will have these same channels, and some may have other choices like nightly or weekly builds, but the above definitions are, for the most part, universal.)

To finish out, select the channel you wish to join from the list, then click “Confirm.” Back out to the main settings menu and wait for the system restart prompt to show. When it does, click “Restart.” Your Chromebook will reboot, after which the channel change will take effect.