How To Figure Out Which Direction You’re Facing 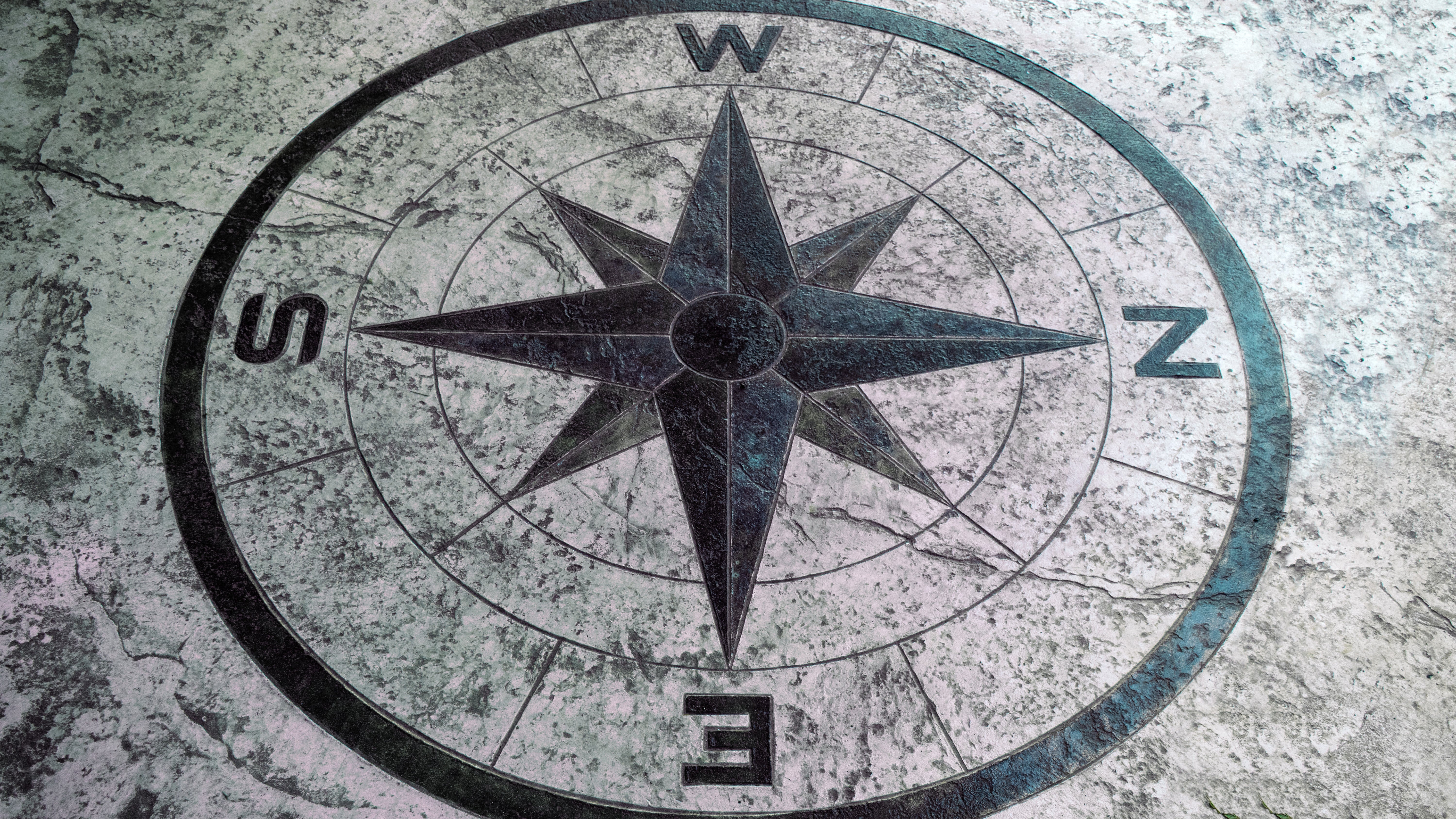 Now that we all have GPS and Google Maps on our phones, we’ve gotten pretty bad at reading actual, paper maps and knowing which direction we’re facing. So what’s a modern person to do in the event that they don’t have their phone or a compass and need to know which way is north? Here are a few strategies to point you in the right direction.

This is pretty basic info, but the sun rises in the east and sets in the west. If you’re trying to figure out which direction you’re facing during sunrise or sunset, paying attention to where the sun is moving is your best bet.

But what about the rest of the day? For this, we turn to the Pursuing Outdoors for another method:

Once we have done that, we will be able to see the stick’s shadow. We should place a mark at the tip of it. After about 30 minutes, the tip of the shadow will move and we will need to mark it again.

Now that we have two points, we can connect them with a line. That line will give us a rough idea of the east-west direction.

Unfortunately, this will only really work on a sunny day, but it’s a handy trick to know. Also, it should go without say, but never look directly into the sun.

Use an analogue watch

Telling time on a non-digital clock or watch is becoming a lost art, but if you’re in need of a compass and happen to be wearing an analogue watch, you’re in luck. Actually, even if you have a fancy digital watch, all you need to do is visualise the hands on the dial. Then try this trick from Kirk Reynolds, CEO and guide at Discover Outdoors via Mental Floss:

Look to the stars

If you’re in need of a compass and it’s nighttime, look to the stars for help figuring out which direction you’re facing. According to Reynolds, you should look for Orion:

Orion is a constellation that rises in the east and sets in the west. Look for Orion’s belt, the three stars in the middle that form a line. They are pointing east/west and Orion’s sword, which hangs from the belt, points south.

Again, this isn’t much help if it’s cloudy at night, but at least it’s an option.

This story was originally published on 6/10/06 and was updated on 25/10/19 to provide more thorough and current information.