The fourth-generation Pixel range has finally been unveiled. Despite an endless succession of hardware leaks, Google managed to land a few surprises at the launch, including a lower-than-expected price tag.

Here’s the Australian specs, pricing, available plans and release date for the Pixel 4 and Pixel 4 XL. 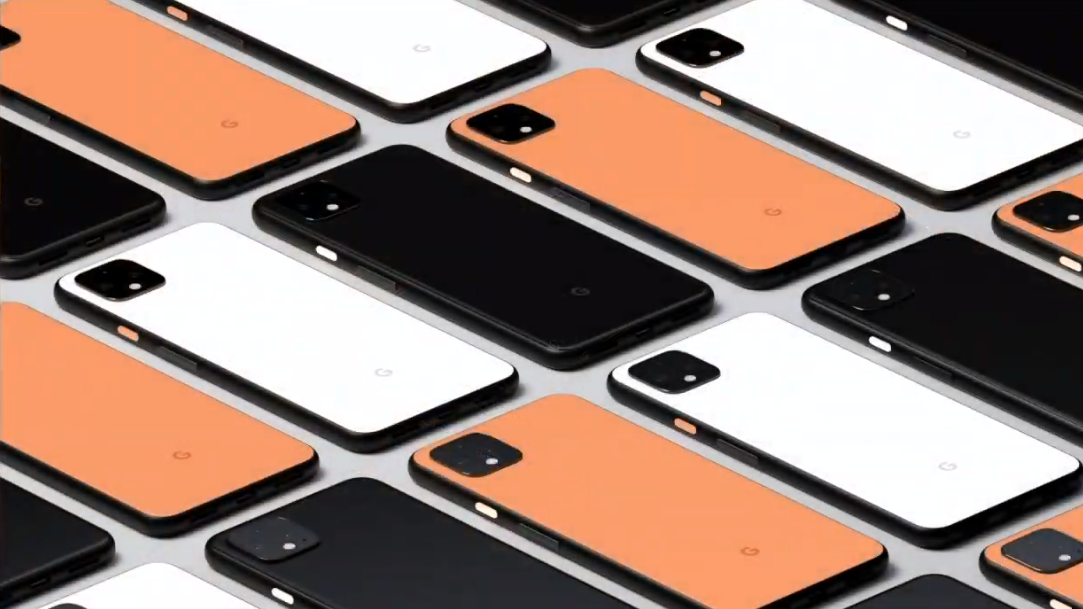 Every Google Pixel 4 Plan From Optus, Telstra And Vodafone

Google's fourth-generation Pixel is now available to pre-order in Australia. Like the Nexus range before it, the Google Pixel 4 is the ultimate Android smartphone, providing instant OS updates, peerless photography software and the latest Google apps. It's also more affordable than the equivalent flagships from Apple and Samsung. Here are all the plans from Telstra, Optus and Vodafone with links to buy!

The Pixel 4 represents a significant enhancement over last year's model. Notable improvements include a beefed-up dual lens on the rear (16 megapixels versus 8 megapixels), a more powerful Snapdragon 855 processor, Live HDR+ in the viewfinder and six gigabytes of RAM instead of four.

There's also a new 'Night Sight' mode that promises to give the Huawei P30 a run for its money, a bevy of new software tools and a new sensor dedicated to 'Motion Sense' technology (more on which later).

Here's a look at the chief specifications:

As you can see, there's not a whole lot separating the Google Pixel 4 from its XL sibling. Unlike some smartphone families we could mention, Google didn't skimp out on the base model's camera: instead, they both come with identical sensors and lens configurations. In fact, apart from their size, the only difference between the two phones is their batteries (2800 mAh vs 3700 mAh.)

As mentioned, one of the big new features coming to the Pixel 4 is Motion Sense. This is a miniature radar sensor that will be used for a variety of gesture controls such as skipping music tracks, snoozing alarms and silencing phone calls. It will also enable smarter functionality. For example, it will automatically initiate face unlock when you reach for your phone and turn off the screen when you're not in the immediate vicinity.

Google is also bigging up its new Recorder app which doubles as a transcriber. If Google can be believed, it can convert speech into text as you're recording and will also tag ambient sounds like music and applause. Needless to say, we're very keen to test this feature out, although we're not sure how useful it will be outside of specific trades like journalism.

In addition to the above, the Pixel 4 will be the testing ground for a new version Google Assistant. However, this won't be available at launch - instead, Google will deliver it via a software update sometime in the summer. The new Google Assistant will apparently help you to get more things done faster, but details are currently a bit scarce. 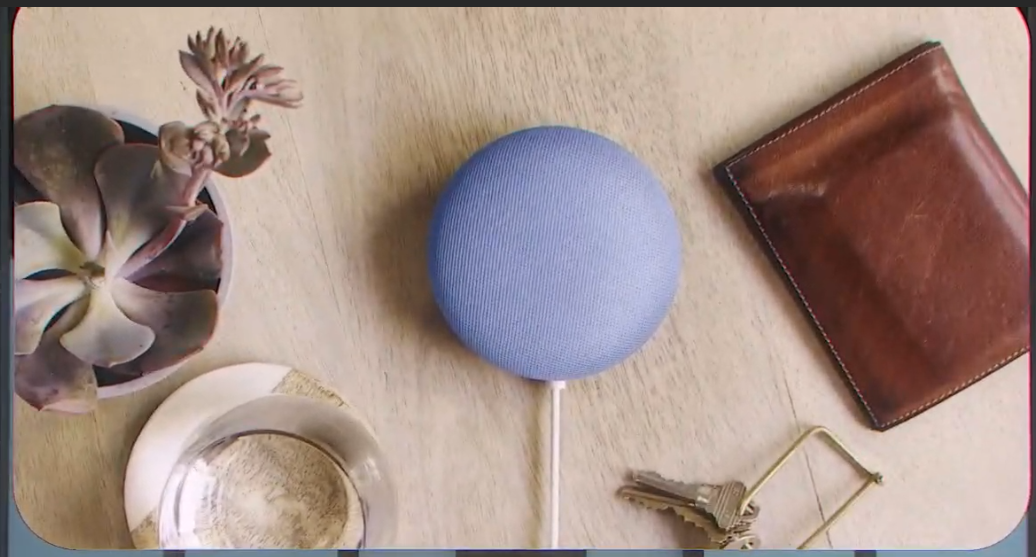 The Pixel 4 and Pixel 4 XL are available to preorder from today at the Google Store. The phone will launch in-store on October 24.

You'll be able to get it from Telstra, Vodafone, Optus, JB Hi-Fi, Harvey Norman, Officeworks and the Google Store.

Australia's major telcos will be releasing their Pixel 4 plans today. However, it may take a few hours for them to iron out all the details. If you can't see our interactive tables below, please check back later.