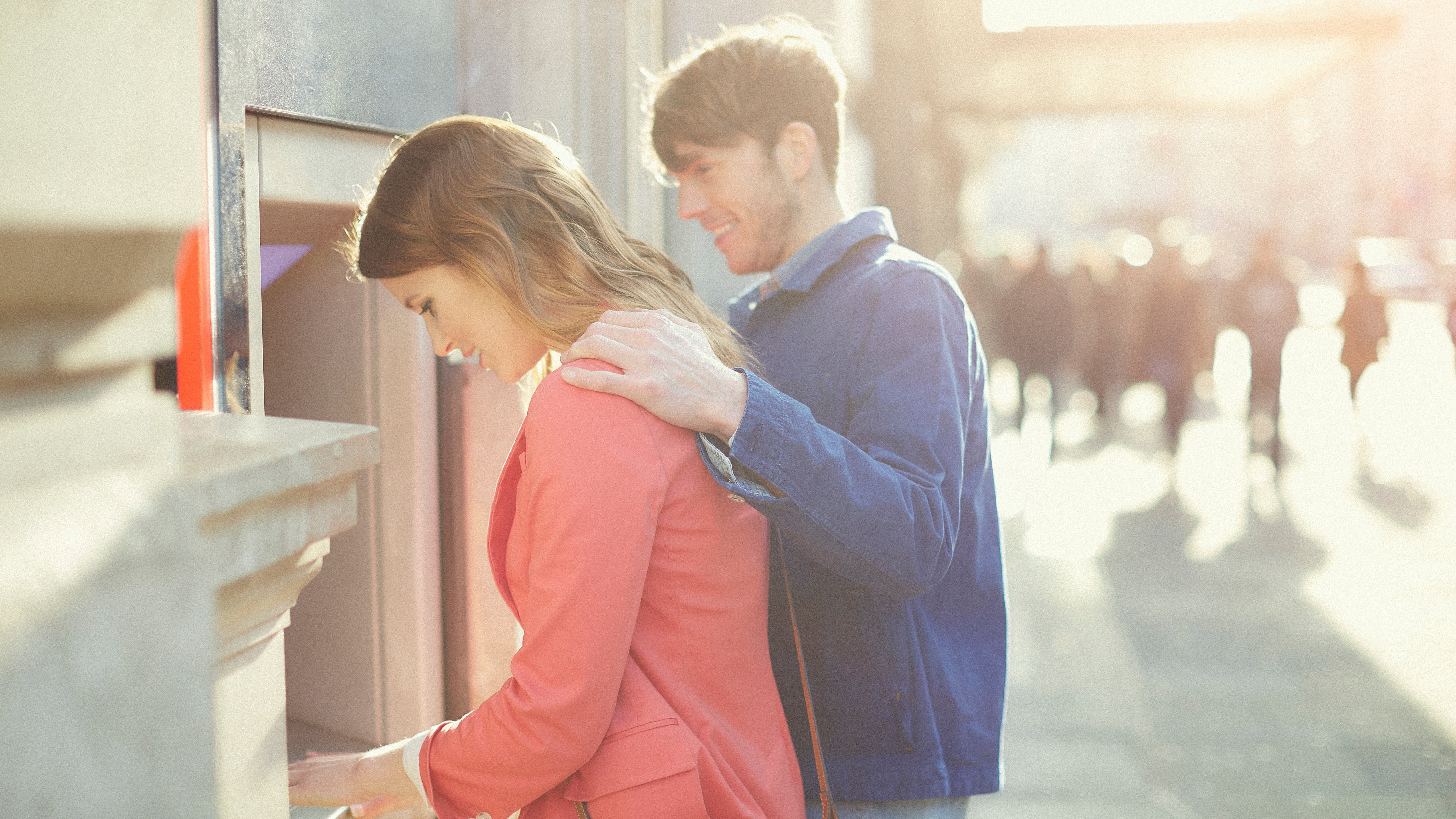 If you think you’re earning more money than the person you just started dating, it might be a good idea to keep that to yourself—at least for a little while.

Yes, I know that Millennials are more likely to start talking about their finances right away, and that a good third of us want to discuss money on the first date. However, just because talking about money is on trend doesn’t mean you have to reveal everything right away.

At The Financial Diet, Nikki Visciglia explains how sharing her financial situation during the early stages of a relationship cost her—literally.

First I would reply, “Right, because I don’t spend it.” But as it became obvious that my reasoning fell on deaf ears, my rebuttals became scarce, and I ended up footing the bill more than half the time. That summer, I ended up burning through the $1,450 in my checking account.

Visciglia writes about how she and her boyfriend were trying to live like they were in a long-term committed relationship—splitting expenses proportionally, making career decisions based on the other person’s needs—even though their relationship was nowhere near “long-term” yet.

Whether my now ex-boyfriend purposely manipulated me into paying for more things because he knew I had the capability, or if he also exaggerated the depth of our connection and believed we should live as a married couple who picks up for the other’s slack, the end result remains the same. I was out more money than I should have been, and as anyone else around us could have clearly foretold, we broke up.

I absolutely understand this impulse to get too financially serious too early, because I’ve been there myself. When I was in my 20s, and a few months into one of my first “could this be the one” relationships, I learned that the person I was dating had a little bit of debt. (Just a couple grand, if I recall correctly.) I was making more money than he was, and I remember how much I wanted to say “let me help you pay that off.” We were young! We were in love! We were going to support each other and share our resources! We were… going to break up within the year.

Of course, I’ve also been on the other side of the financial picture, where the person I just started dating offered to pay for everything (or nearly everything) because they were earning more than I was—and that also felt a little weird and occasionally a little manipulative. (“Don’t worry, I’ll pay for it” isn’t a good response to “no.”)

So when should you bring up money in a relationship? You might have to do the difficult work of addressing the subject naturally—“that’s not in my budget”—while still being coy about exactly how much you’ve got in your paycheck or your savings account. You could also do the “person who asks, pays” thing, giving each of you the opportunity to suggest dates that are within your price range.

You could even follow the somewhat old-fashioned advice to date someone for “four full seasons” (aka “one year”) before making any serious decisions about the relationship, including whether to reveal how much money you actually have.

But whatever you do, don’t spill all of your financial beans in the early stages of a new relationship—because both you and the other party might assume that those beans are what’s going to fund the next several months of dating.