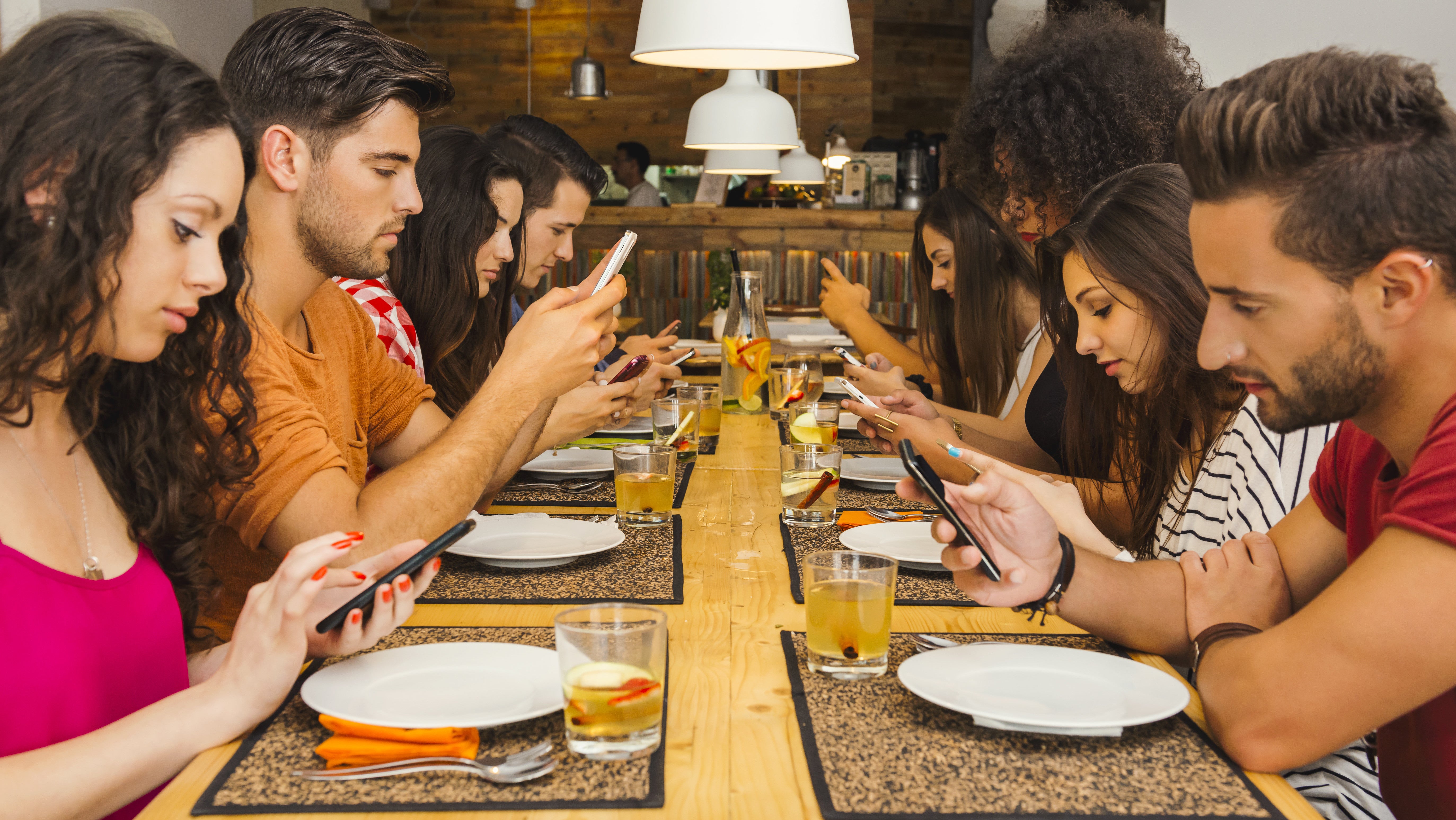 Android: The Google Creative Lab has kicked six new experimental apps out into the wild, all designed with one purpose in mind—to get you to stop obsessing over every notification, checking every social network, and generally gluing your phone to your face (or hand) for the better part of your day.

While all six apps are interesting, and I’ll talk about them all, there are three apps that I find more compelling than the rest. Were I trying to curb my smartphone addiction—which I’m not, because that is a Sisyphean task—here’s what I’d check out first:

For example, using Morph, you can select different “modes” to pick from, like “Work,” “Home,” and TK. Within each mode, you pick a few apps you’d want to be able to access for whatever it is you’re doing. They appear on your home screen and, as an added bonus, all notifications from apps that aren’t your handpicked items get blocked.

If you don’t feel like switching modes manually, you can have Morph set modes based on specific times or, better yet, locations—in other words, gym mode can kick in whenever you’re at the gym, and all you have to mess with is the music you want to play while you lift (or whatever it is you do to distract yourself). Switching between modes is as easy as swiping up and down, though, so it’s OK to go manual, too. 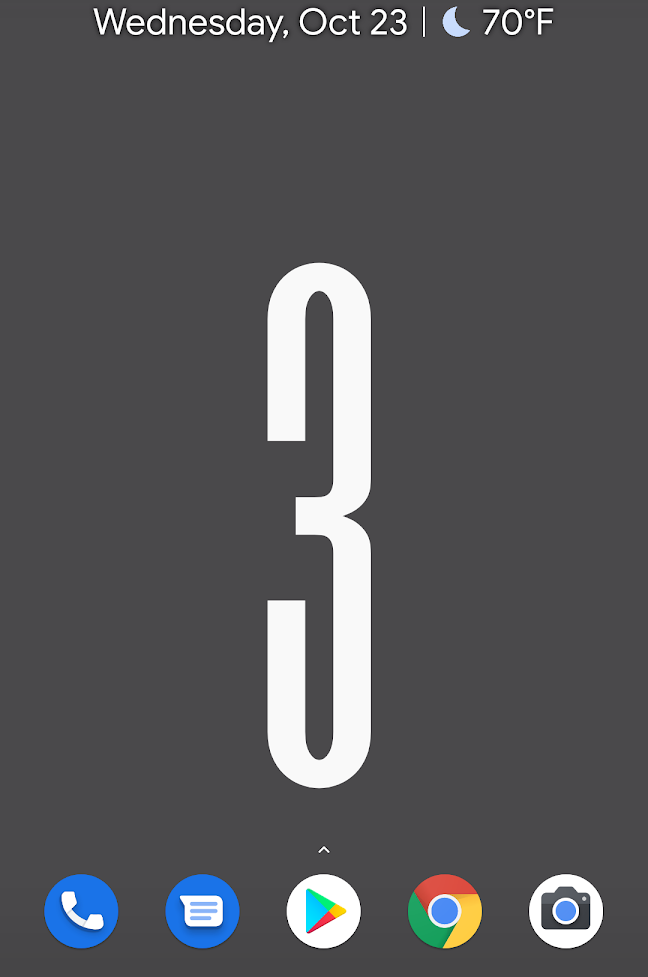 This one isn’t an app, so much as a wallpaper. Install Unlock Clock onto your device and set it up as your wallpaper, much as you would a new image, by scrolling to find it in the “Live Wallpaper” category of your wallpaper-picking screen. How it works is quite simple: You see a big-arse number on the centre of your screen. Each time you unlock your phone, the number goes up. And, as far as I know, this number resets each day.

The point? You can see how much you’ve been using your device—really using your device—with a raw count of how many times you unlock it. Once you start hitting the triple-digits, it might be time to put the smartphone down and distract yourself with some other hobby or interest.

And, yes, Unlock Clock’s name is a bit of a misnomer. It’s not a clock, more a counter. I hope you will be able to forgive Google for the deception.

If you need a nuclear option for managing your many notifications, consider Post Box. Sure, Android 10 gives you a number of options for reducing the flurry of pings and updates you get on your device, but Post Box is a great alternative if you really want to go cold turkey with all the annoyances.

Install the app,and you get to pick one of four delivery options: one, two, three, or four times per day. These, of course, are for the bundle of notifications that Post Box will be storing in the background. You won’t get a single notification going forward, save for the deluge that arrives at whatever delivery times you’ve set within the app. 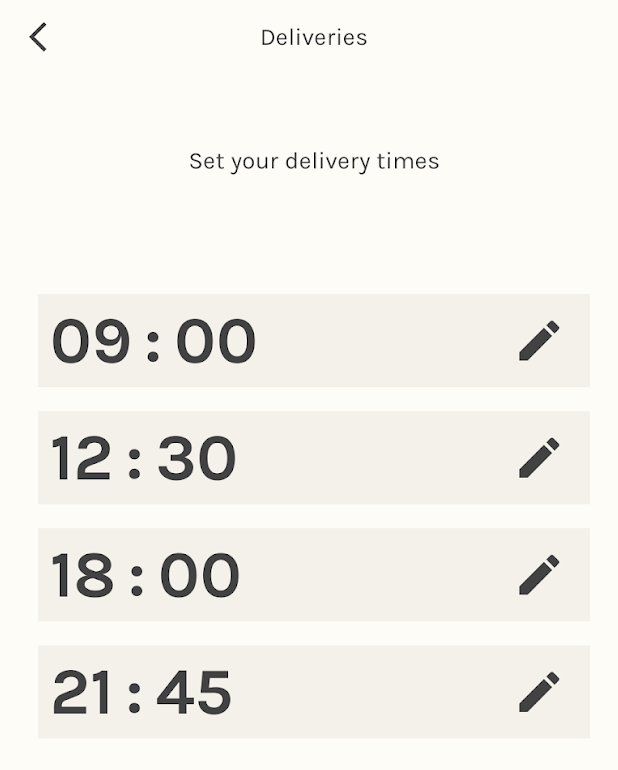 And that’s it. You can check back with the app to find out when your next delivery is, but you won’t be able to coax any notifications out until it’s time. Cruel? Yes. Effective? Absolutely. 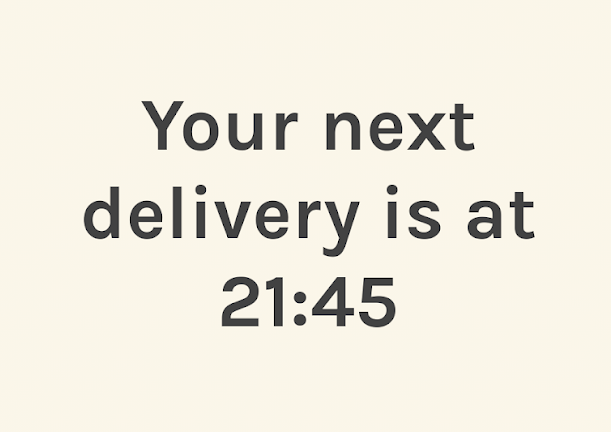 Everything else Google Creative Lab launched

The aforementioned three apps are the ones I found most effective at curbing one’s smartphone addiction. However, there are three others worth checking out, too, as Android Police notes. (I just didn’t fall as in love with them as the others.)