This month, the US version of Netflix – which you can access here – gets the movies American Psycho, Mystic River, Superbad, 300, The Taking of Pelham 123, and the second and third Lord of the Rings films. (You can’t get Fellowship on Netflix. Weird!) In TV, there’s season 9 of The Walking Dead, season 9 of Shameless, season 6 of Agents of S.H.I.E.L.D., series 8 of Call the Midwife, and American Horror Story: Apocalypse.

Note: This list refers to the US version of Netflix. It has a different library to Australia which changes from month to month. This information is only relevant to readers who access US Netflix using a VPN. Our roundup of new Netflix Australia content can be found here.

Everything Coming To Netflix Next Month

Netflix Australia may have just deleted a stack of movies and TV shows, but there's no need to cry into your beer just yet. In September, we're getting approximately 70 new movies, TV shows and documentaries to binge on. Here's the full list!

In Netflix originals, there are new seasons of Terrace House, Disenchanted, The Chef Show, Fastest Car, Jack Whitehall: Travels With My Father, Explained, Elite, Glitch, The Ranch, and Hip-Hop Evolution. 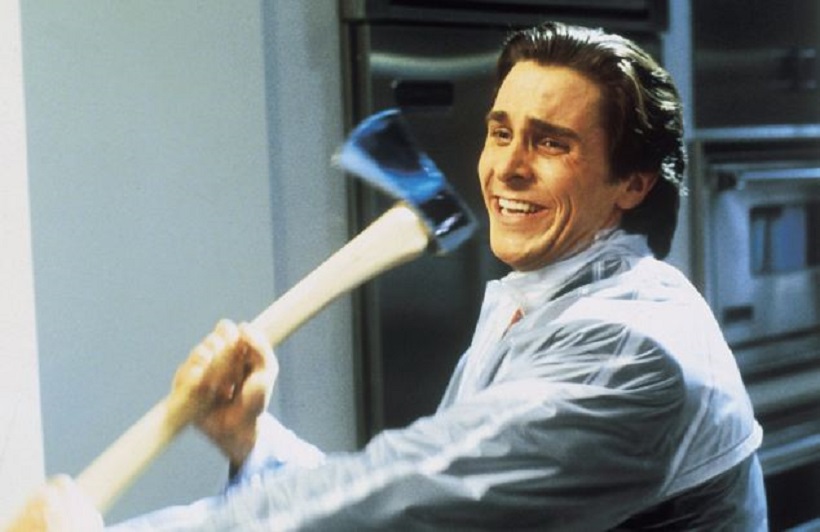 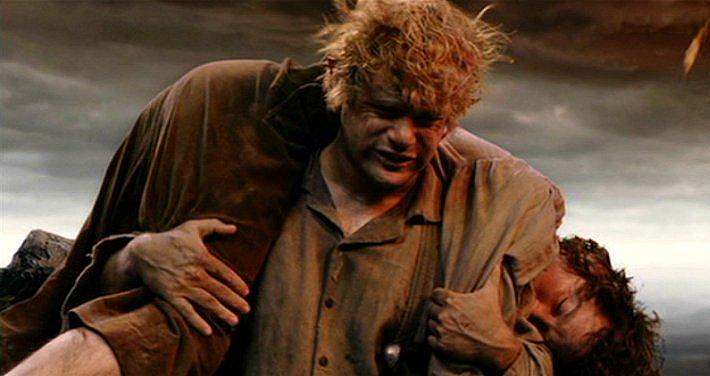 Image: Lord Of The Rings: Return Of The King 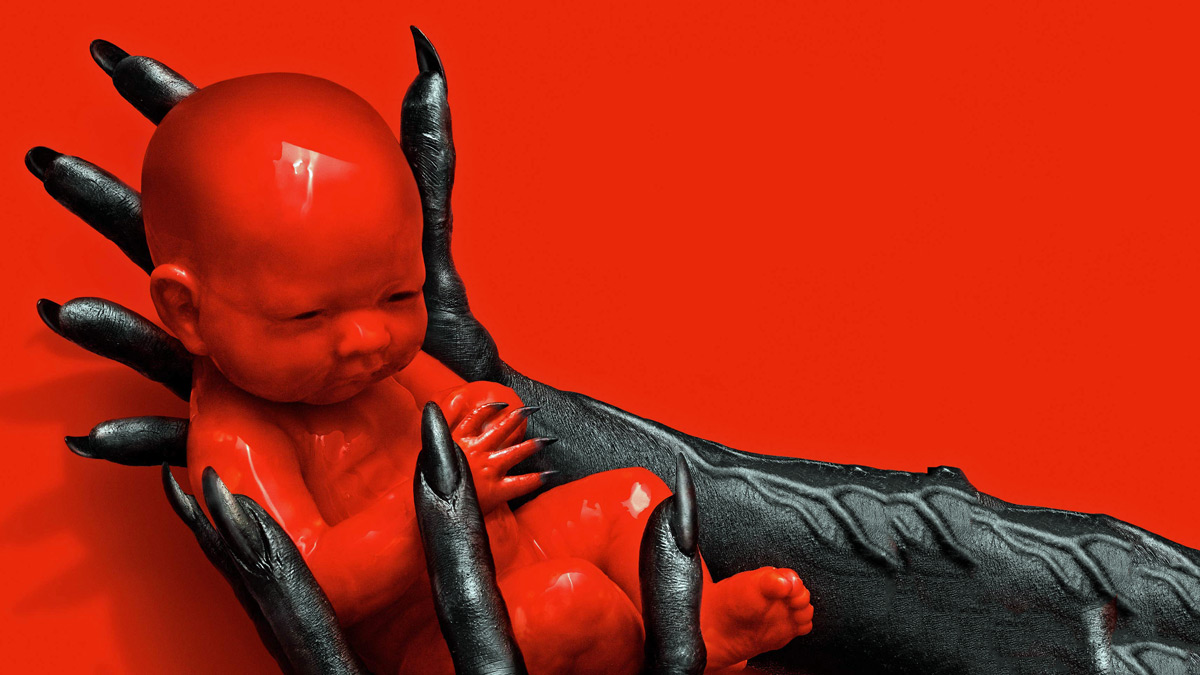 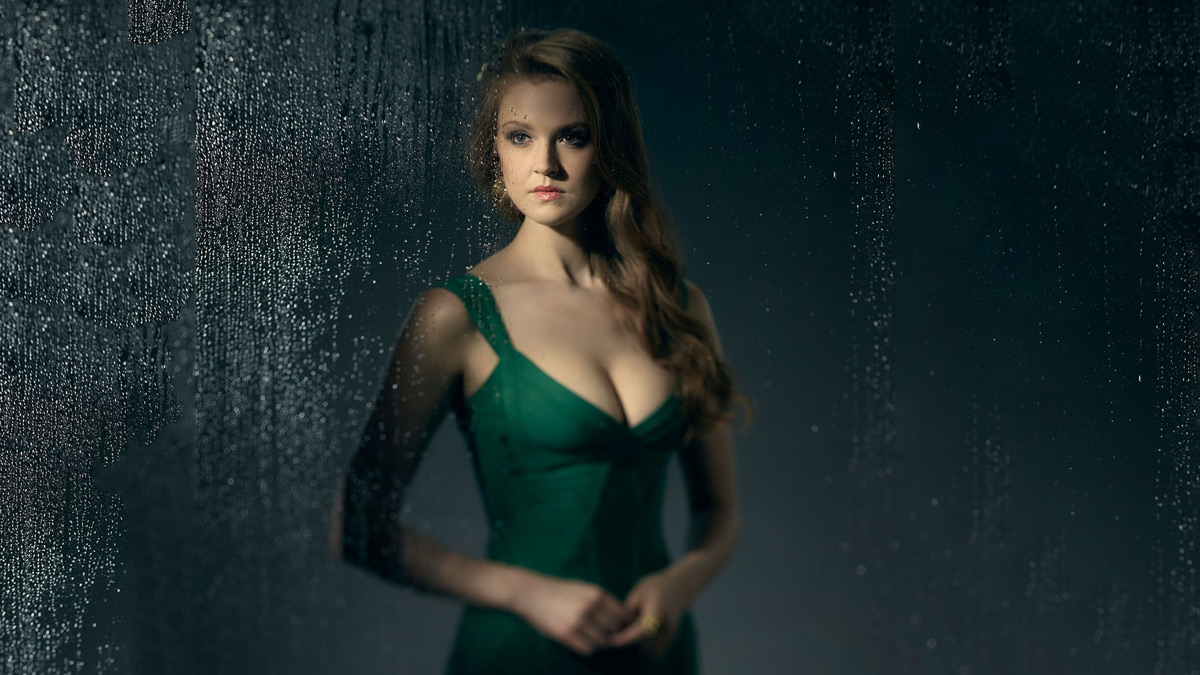