What A ‘No-Deal’ Brexit Actually Means

It has been over three years since people in the United Kingdom voted to exit the European Union in a referendum result that shocked the world. Ever since, UK politicians have been struggling to finalise a deal with the EU – but the agreed upon October 31 deadline fast approaching. So what exactly is a “no-deal” Brexit? And what can we expect from it, aside from possible economic chaos?

What is a “no-deal” Brexit?

Think of it as a very sudden divorce. The UK would immediately leave the European Union, as well as any of its governing bodies including the European Court of Justice and Europol, as the BBC notes. But there’s no question that the UK’s economy would suffer at the hands of a sudden Brexit.

On Thursday, the British pound — which has been vulnerable since the Brexit vote in June 2016 — slipped 1.1 per cent following the announcement of Johnson’s request to the Queen.

Below are other likely repercussions of an immediate exit from the EU: 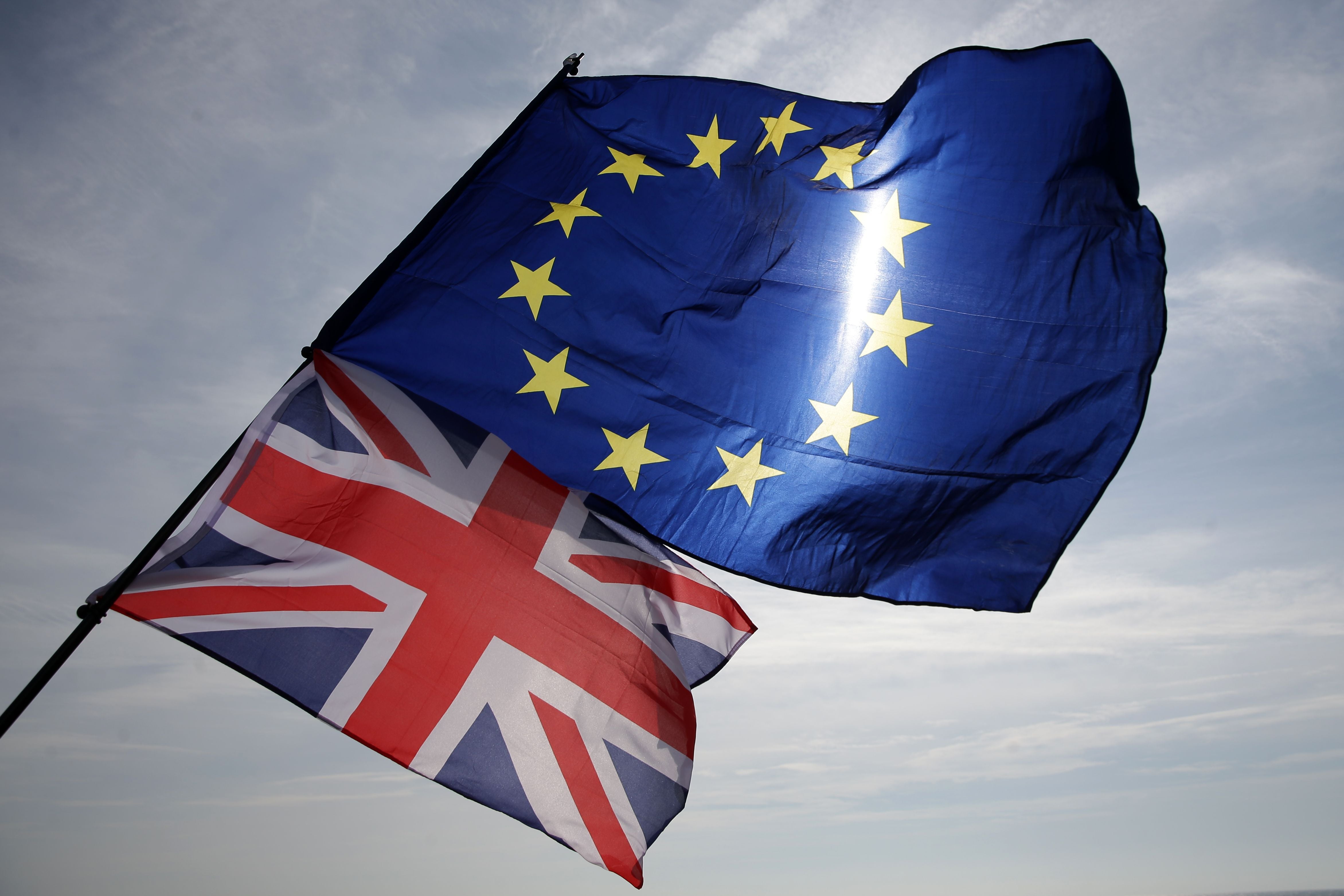 Why is this happening?

Publicly, Johnson has denied the suspension’s connection to Brexit; in a letter to Parliament, he has said that he plans to announce “a new bold and ambitious domestic legislative agenda.”

As the Financial Times writes, he can’t announce this legislation unless the current parliamentary session has ended and a new one has commenced. (This must be accomplished during the Queen’s Speech or the state opening of Parliament. The speech lays out which priorities Parliament will focus on in its session.)

But Johnson is likely pursuing a suspension so that he can proceed with a no-deal with as little pushback as possible from critics. They’ll have very little time to come up with an alternative deal or any recourse, for that matter.

Johnson has called for a five-week suspension, following the second “sitting week” in September (starting sometime between September 9-12). With Parliament returning from a summer break on September 3, this allows just days for them to respond.

As CNN writes, Parliament could vote no-confidence in their government — which might, at the very least, postpone ongoing events — but it’s unlikely they’ll receive enough support from conservative lawmakers. Or they could pass legislation that would extend EU membership beyond the deadline.

Under the five-week suspension plan, a new Parliamentary session would resume on October 14. Johnson has already announced plans for the UK to leave the EU by October 31 — regardless of a deal.