Track The Amazon Rainforest Fires With This Map 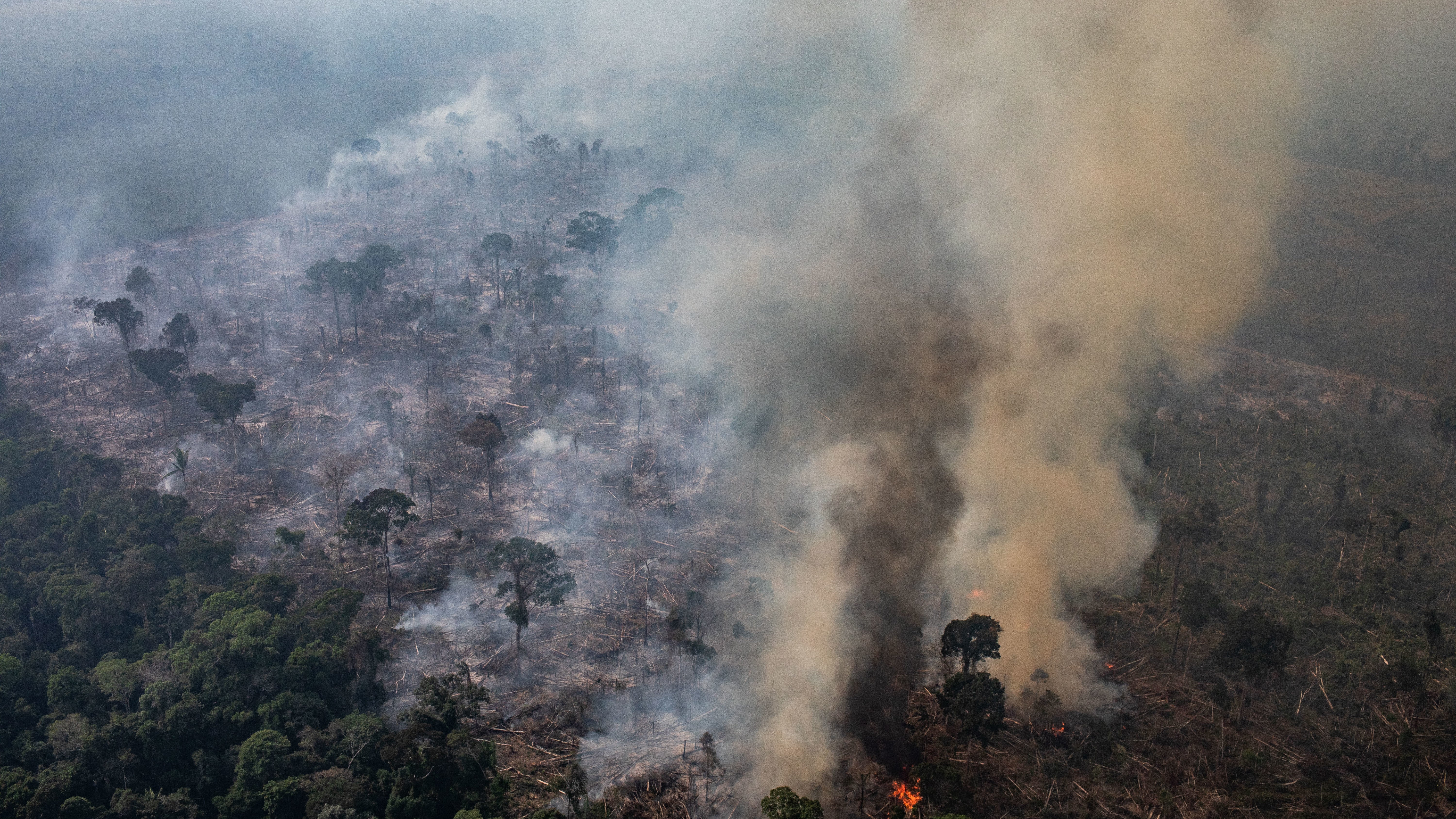 In August, roughly 66,000 fires ravaged the Amazon rainforest, much of it the result of man-made deforestation. After initially rejecting millions in foreign aid, Brazil’s President Jair Bolsonaro recently banned the use of fires to clear land, including those in the rainforest, for a very conservative 60 days.

If you want to better understand the scope of the devastation, this week, Buzzfeed News put together a map of all the fires that burned in the Amazon during August, using available data from NASA. Using the map, you can drag the slider to any date to witness the scale and number of fires that day. 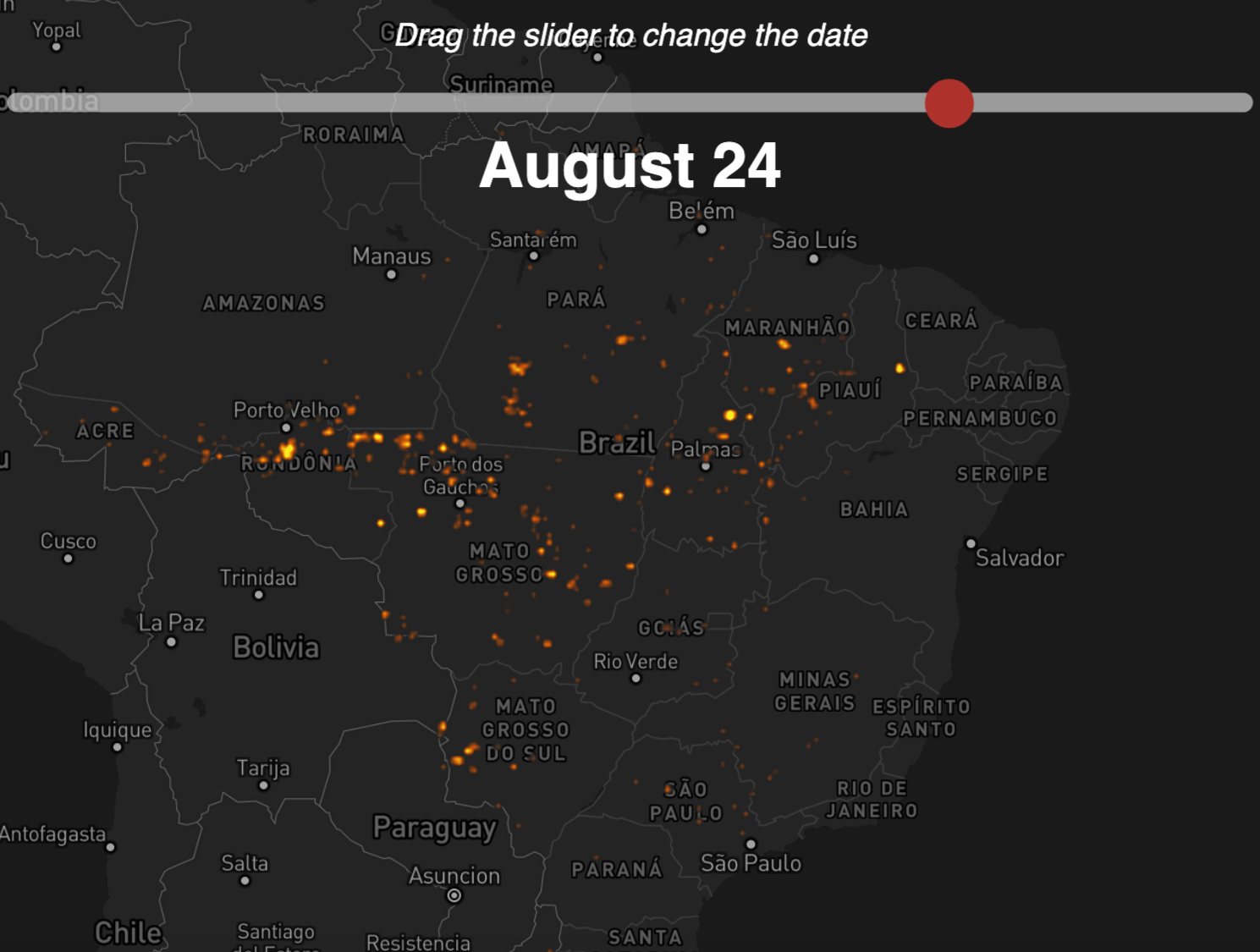 As the Washington Post points out, it’s important to note several things that aren’t immediately obvious with satellite maps like these.

For one, despite public perception that the heart of the Amazon was burning, many of the fires took place alongside the fringes of the rainforest, not at its centre. (You’ll notice the fires remain mostly along the southern part of the Amazon’s basin, roughly where the bottom-half of Peru meets the Maranhão state in northeast Brazil.)

Also, these recent fires are mostly set in areas that have already been deforested in previous years; as the Post writes, these lands were mostly cleared for agricultural use. For this reason, you can’t necessarily assume a fire correlates to recent deforestation — that process could have already happened in the area prior to the blaze.

As of Thursday, the rainforest is still burning. And in the 48 hours following Bolsonaro’s ban on fires to clear lands last week, the Independent reports that roughly 4,000 new forest fires began in Brazil, with nearly half of them in the Amazon.

If you want to help preserve the rainforest or communities of indigenous people that live in its basin, take a look at our guide to finding and donating to credible organisations.