The 10 Worst Things In The World, According To Millennials

For the third year in a row, millennials who participated in the World Economic Forum’s Global Shapers Survey 2017 believe climate change is the most serious issue affecting the world today. Nearly half (48.8%) of the survey participants chose climate change as their top concern, and 78.1% said they would be willing to change their lifestyle to protect the environment.

Survey respondents were also in near unequivocal agreement over the cause of climate change. Over 91% of respondents answered “agree” and “strongly agree” with the statement “science has proven that humans are responsible for climate change.”

Despite the dire state of the world today – and the stereotype that millennials’ are selfish and apathetic – the generation aged 18 to 35 cares deeply about global issues, and they’re determined to tackle them.

Below are the top-10 most concerning world issues, according to millennials.

10. Lack of economic opportunity and unemployment (12.1%) 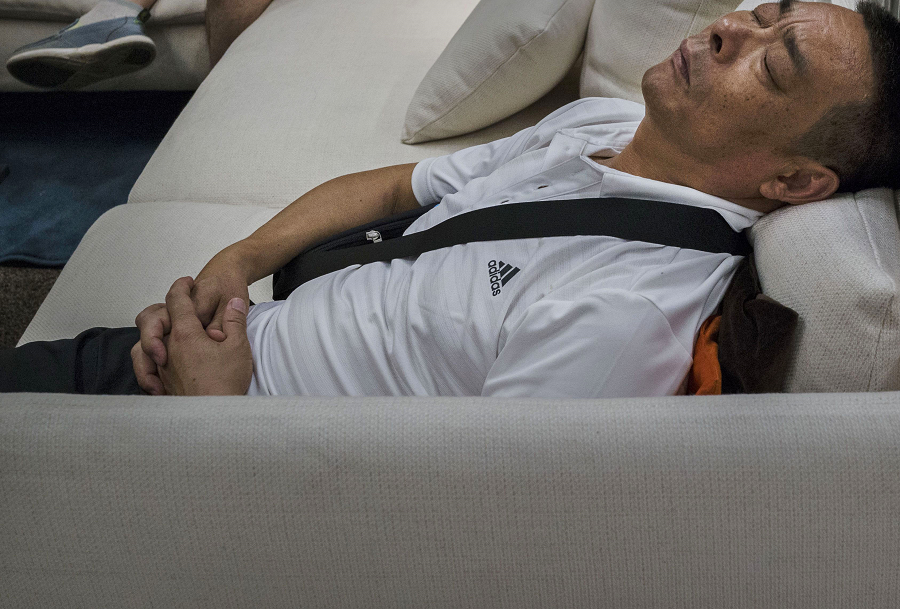 Students attend school in a temporary classroom in Nepal one year after a 7.8 magnitude earthquake killed more than 9,000 people.

A protester in Flint, Michigan, holds up a sign criticising the city’s water contamination crisis that became a federal emergency and required aid from the National Guard. 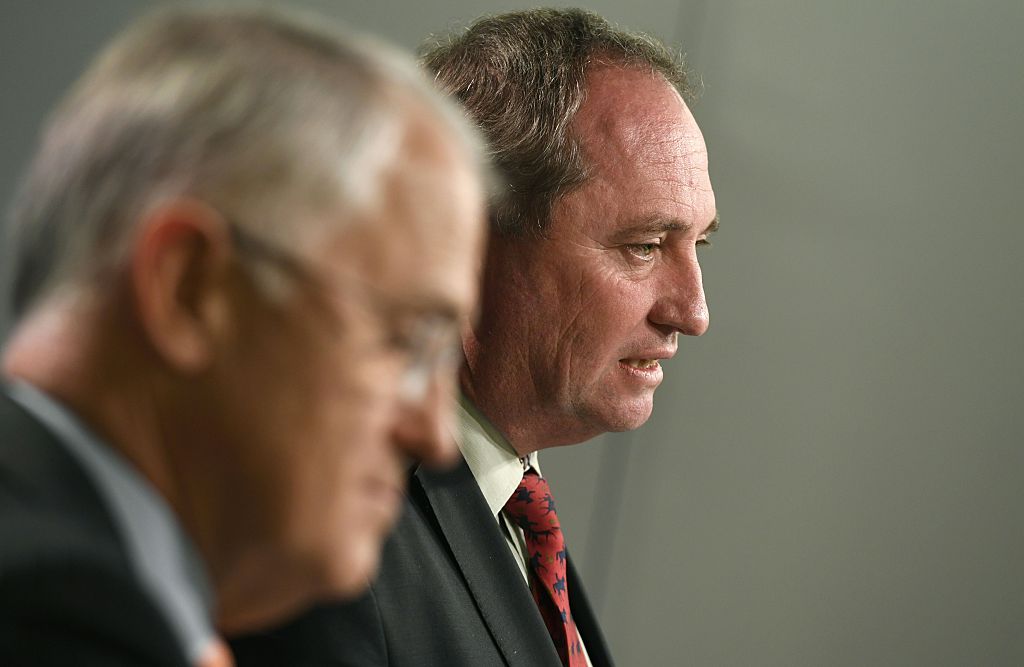 In Germany, Yazidi protesters with friends and family in Iraq and Syria call for action to stop ISIS’ violent siege.

Weeks before the 2016 Olympic Games commence, children play in a garbage dump in one Rio de Janeiro’s largest favela complexes, which suffers from poverty and violence.

The income gap between top and bottom earners is getting wider in the US. 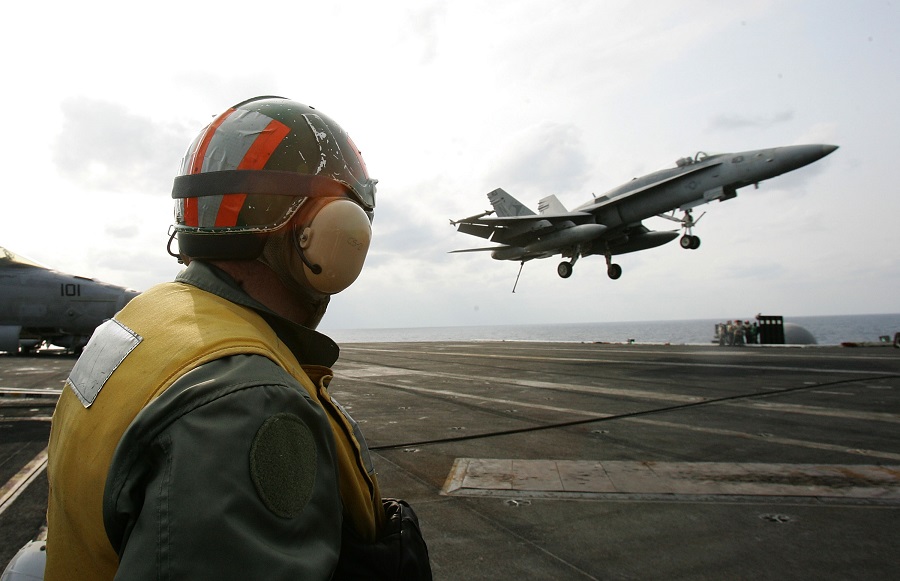 Protesters calling for massive economic and political changes to curb the effects of global warming hold a sit in around the Wall Street Bull statue on Broadway on September 22, 2014 in New York City.