Find Out If Your iPhone Or iPad Can Download iOS 13

Apple’s latest update, iOS 13, has just been unleashed on the world but if your iPhone is “old”, like mine, you might be cut off from the update tap. We’ve got the full list of phones that are safe until the next big update comes along.

While my current iPhone doesn’t feel that old, models from 2015 are considered ancient in the modern day and so Apple is assigning it to a death bed (RIP). Here’s what you need to know about the new OS update – including the models that are supported.

iOS 13 is Apple’s answer to Google’s Android 10 update. Similarly, it allows for a system-wide dark mode, which is all the rage right now, as well as QuickPath Typing, more Memojis and some pretty nifty photo and video editing tools.

None of it is really groundbreaking but it’s sure to make your life a little bit easier and that’s what progress is all about.

Is my iPhone iOS 13 compatible?

Similar to Android updates, Apple tends to cut off older devices from further updates. This time around the iPhone 6 models have been dealt the sword and won’t be getting iOS 13 (iPhone 6S models are safe for now.)

Without further ado, here’s who made it through the guillotine unscathed, according to 9to5Mac:

RIP to those who didn’t make it. We’re in this together. 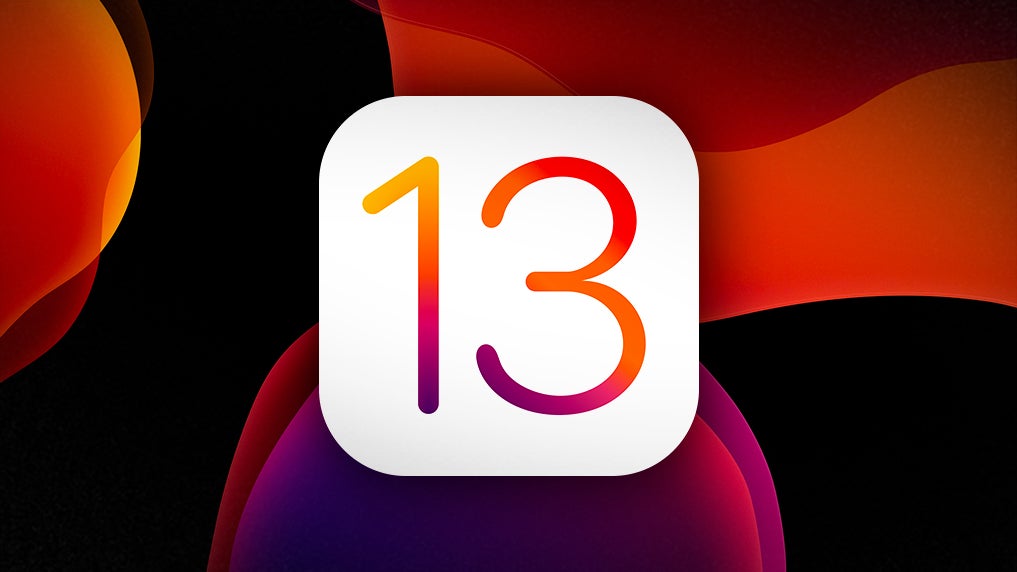 The Best Apps That Now Support Dark Mode In iOS 13

iOS 13 is here, and like Android 10, Apple’s newest OS update brings an official dark mode to your iPhone. Apps can have their own special looks when you’re using dark mode, too, and the fine folks at Gadget Hacks have provided a long list of various apps that currently support this feature.