All the New Titles Coming to Netflix, Stan, Disney, Amazon, Foxtel and Binge This Weekend 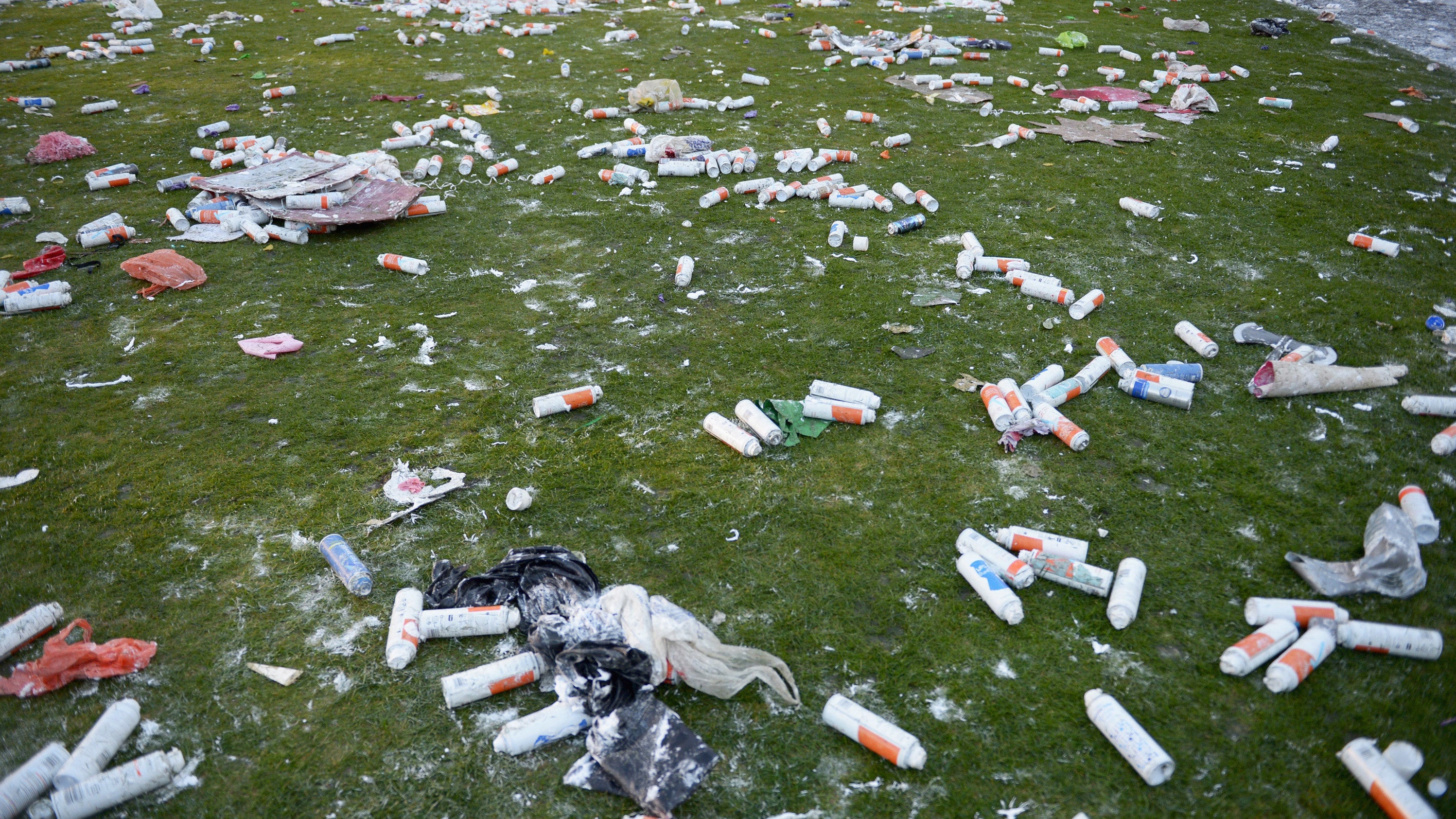 Back in May, a lawsuit in the U.S. claimed that old cooking sprays were exploding, causing injuries to at least eight people through burns (and even blinding someone in one eye).

Generally, aerosol spray cans — like your average cooking oil spray — have much more potential for causing accidents than other recyclable material because they’re pressurised. The cans themselves typically contain a liquid, like hair spray or an air freshener, and a propellant, a gas that pushes the liquid out to form a cloud or spray. (Since the late ‘70s, manufacturers have phased out the use of chlorofluorocarbons or CFCs as propellents after they were revealed that they depleted the ozone layer.)

Recycling aerosol cans is actually easy, depending on your local council’s recycling rules (and the can is valuable to recyclers because of its aluminium, steel and other metal components). But, as Recycle Nation points out, a pressurised can also presents serious hazards to recycling facility workers. “Aerosol cans with even a little paint or bug spray still contain some of that propellant, and they can blow up under pressure, injuring sanitation workers or damaging equipment.”

Before you recycle your can, first perform an online search for your program’s rules. According to Planet Ark, “more than 90 per cent of Australians live in councils that collect aerosols for recycling.”

There is one exception, however. If your can is full or near-full, it’s likely you can’t recycle it in your bin, as the remaining liquid is considered hazardous waste that could pose a danger to the environment if it were to leak (like insecticide products, for example). Instead, research your council’s hazardous waste program, and dispose of the can accordingly.

And as Recycle Nation suggests, use up the remaining liquid or find a friend who might need it before you decide to recycle it. Also, as always, keep your aerosol cans away from any hot stoves.