Now you don’t need an HBO subscription to watch some of HBO’s most popular programs. Today the network launched a new “Recommended By Humans” tool that will allow anyone to stream over 50 free episodes, movies, and documentaries—provided they were recommended by, well, a human.

The network launched a new site this week, humanreco.com, where you can watch video testimonials from viewers or read comments about some of the network’s programming. If you read or hear something you like, you can play a preview for that show or even watch it through a few clicks on that page. 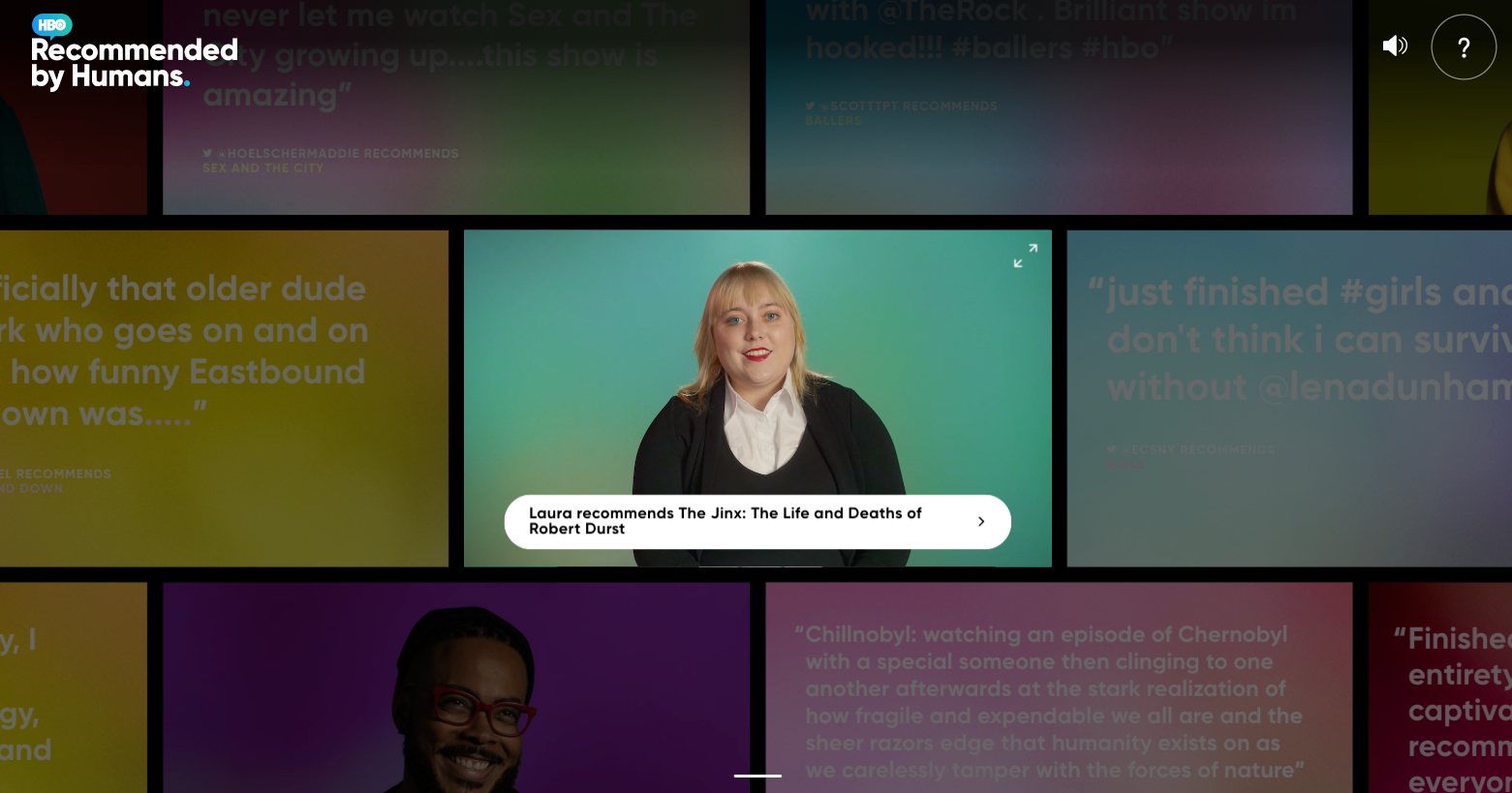 How HBO got these recommendations is a bit unclear, but it does note it paid participants, so it’s safe to say these are likely HBO’s recommendations rather than the actual people making the comments. That said, you’ve got some pretty good options.

For the television recommendations, it looks like you’re only getting to watch the first episode. That’s great and all, but it’s also a fast way to get you hooked on something you’re then going to have to spring for an HBO membership to finish, so watch that free episode at your own risk.

Finding what you want to watch is also a bit challenging. If you go in thinking “I want to watch the first episode of Big Little Lies” you’re going to have to click around until you find someone who recommends the show to access the episode; you can’t just go directly there and start watching.

Still, if you’ve been pondering an HBO subscription to catch that show your friend keeps talking about, it can be a nice way to give the first episode a test drive before committing to a monthly subscription.

Here’s the full list of included titles you can poke around for:

Flight of the Conchords

Going Clear: Scientology and the Prison of Belief

Sex and the City

The Jinx: The Life and Death of Robert Durst

There’s Something Wrong with Aunt Diane

Unfortunately the site is geo-blocked in Australia – but that’s nothing a VPN provider can’t fix. Click here for more information.