HBO has some of the greatest shows on television - Game of Thrones, Insecure, Sharp Objects, Westworld.... the list is long. But for people living in Australia, getting legal access to HBO programming is extremely difficult. Until now that is.

Harry Guinness over at How-To Geek has outlined a way for people outside the US to access HBO Now online. It's not a very elegant solution. It involves paying for a VPN, making a fake US address, and paying for the subscription using HBO gift cards.

But hey, it works and if you want your Game of Thrones fix without paying Foxtel for the privilege, that's all that matters, right?

Head on over to How to Geek for the full rundown of how this works, but keep in mind up front that the gift cards are the major key here because the biggest stumbling block for all non-US residents is the lack of an American credit card. The gift cards get around that restriction. You can buy a HBO gift card from MyGiftCardSupply for $37 and off you go. 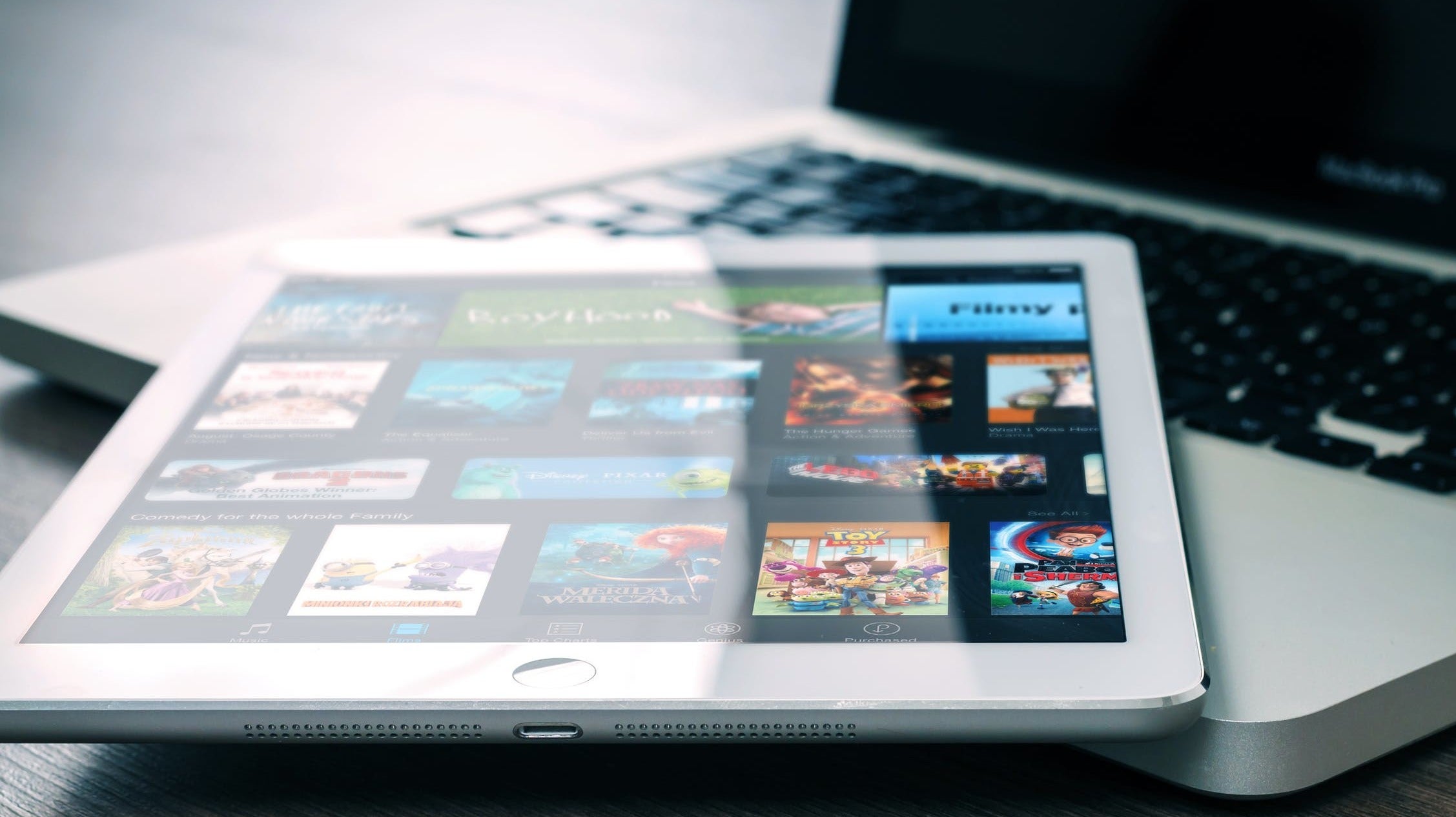 How To Opt Out Of Netflix's New Ads

By now you've probably heard that Netflix has started showing trailers for its shows in between episodes of shows you're binge-watching. So while you're waiting for that next episode of "Orange is the New Black" to play, you might be subjected to an ad for "Fuller House."

The downside to the whole plan is that you can't choose recurring billing. So you need to remember to keep buying gift cards and keep the HBO account topped up. And if you need an easy US zip code off the top of your head, the New York code 12345 is always a good one.