How To Get First-Class Perks While Flying Economy 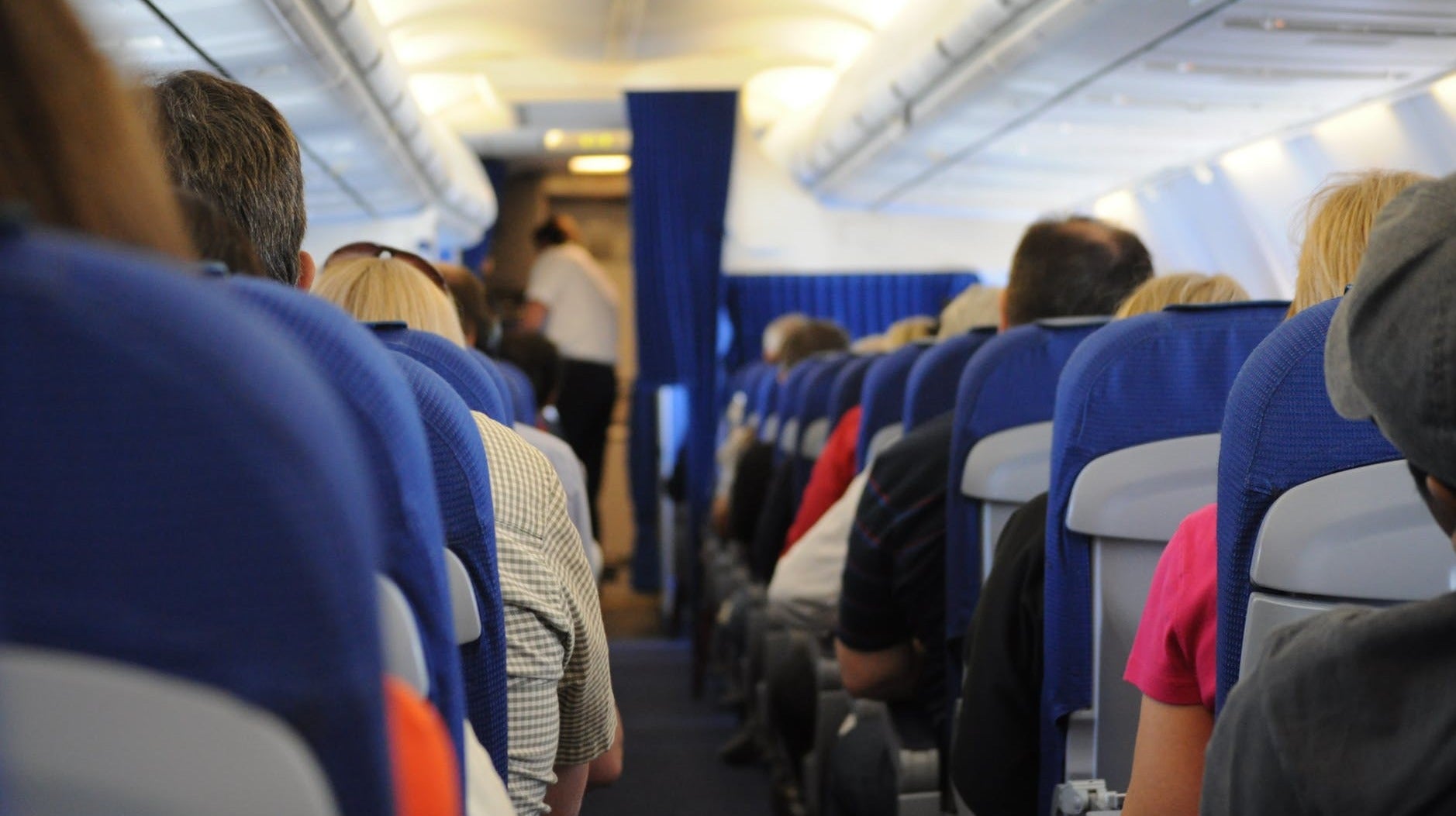 First and Business class plane tickets come with a lot of perks. You get to board the plane before anyone else, are guaranteed a spot for your carry-on luggage, get the most legroom (and sometimes a lie-flat seat!). You get free drinks and food a cut above what’s being served to passengers in other cabins of the plane.

That being said, just because you’re flying economy doesn’t mean you can’t get some of those premium perks. Here are a few ways you can potentially improve that main cabin experience.

When you board the plane, make a point to say hello to the crew. They’re standing in the doorway to greet you after all, so saying hello is just a normal, polite-human thing to do. That small bit of kindness won’t necessarily go unnoticed.

According to FlyerTalk columnist and flight attendant Amanda Pleva, one of the worst parts of her job is getting ignored in that doorway by boarding passengers. She says that a small amount of kindness when you board doesn’t get ignored and can sometimes result in small upgrades to your flying experience. 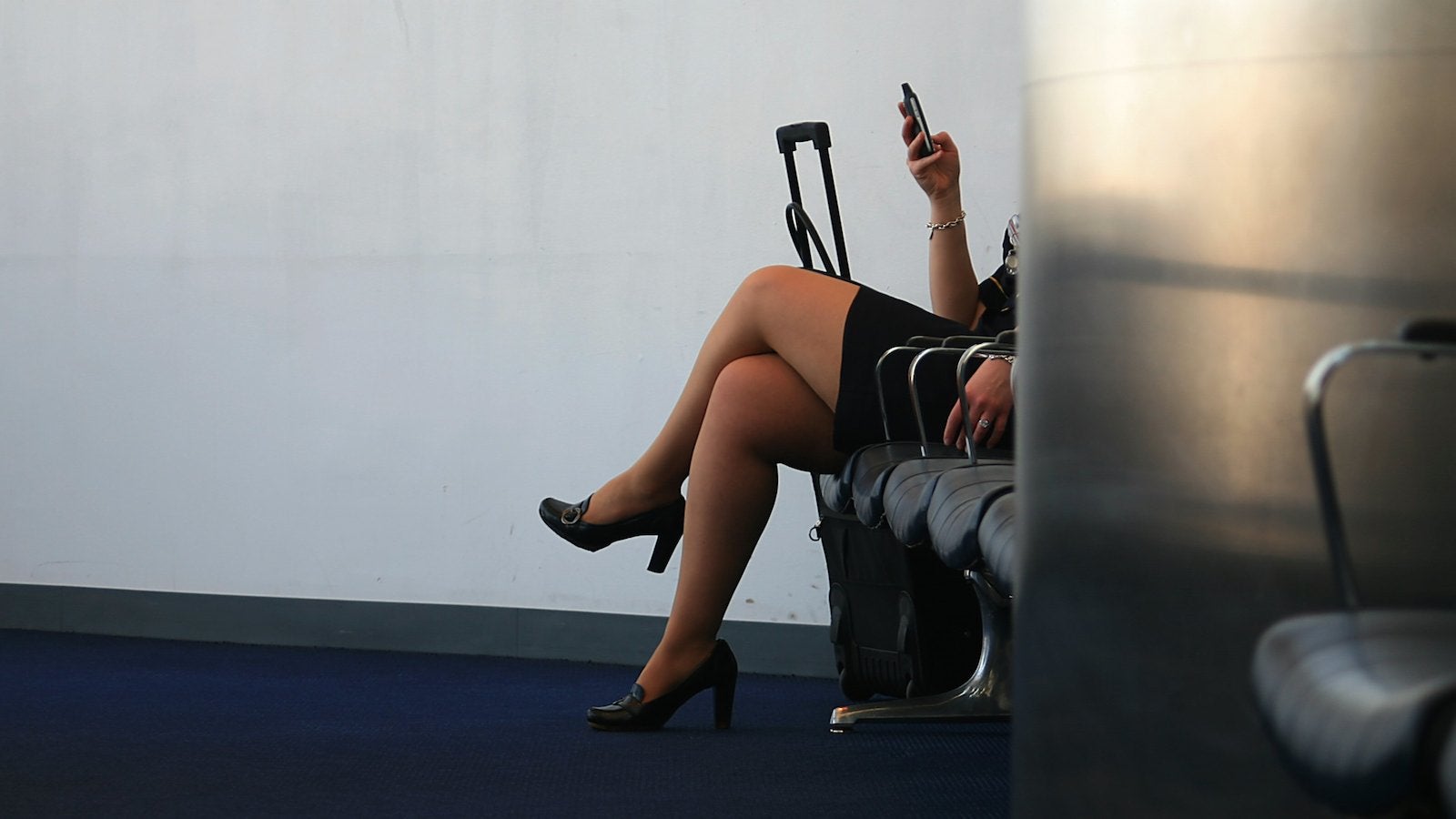 When Is It Appropriate To Use The Call Button On An Aeroplane?

You almost certainly don’t enjoy flying: The cost, the discomfort, the annoying person in Seat B. Just remember that the flight attendants might be having an even worse experience than you, and they can’t complain about it, because it’s their job. </p> <p>All of which is to say that, in general, it’s important to be thoughtful about the experience of your flight attendants. And it seems that the call button is a particularly common cause of bad behaviour in transit.

“Maybe it’s a free drink or extra snacks, maybe we tap you on the shoulder and shoo you into an empty row,” she says.

Arguably you should be nice without the expectation of free perks, but on an aeroplane is one place where being nice can have an advantage.

The same can be said for volunteering when they ask for someone to switch seats so a child can sit with their parent. That move can often score you a few bonus perks. I even saw a guy bumped up to first class once for relinquishing his coveted aisle seat — being a good sport is often at least worth a free cocktail or two.

Help the flight crew make takeoff go more smoothly. Being willing to gate-check your carry-on bag will occasionally get you in the first boarding group on some airlines.

Whenever you book your flight, don’t buy a Basic Economy ticket. Most airline apps and websites will let you swap your seat as much as you want (provided you’re not Basic Economy), some while you’re sitting at the gate before you board.

Keep an eye out for those empty rows and seats. On a recent trip to Paris my boyfriend and I each booked aisle seats in empty rows beside each other. The dream was that we were both going to score empty rows for our 13-hour flight. I swapped our seats in the Delta app a zillion times, the last switch happening seconds before boarding started.

In reality, I ended up with a free row and my boyfriend ended up sharing a row with one other person (and a free seat in the middle). That meant we could take turns laying down, a perk I’m especially fond of on international first-class flights. I arguably slept better on that flight than I have when flying actual first class, simply because there wasn’t constant food/drink service keeping me awake.

I personally don’t find Economy Plus seats worth the extra cash for the seat size, but sitting in the section does offer a few other perks. 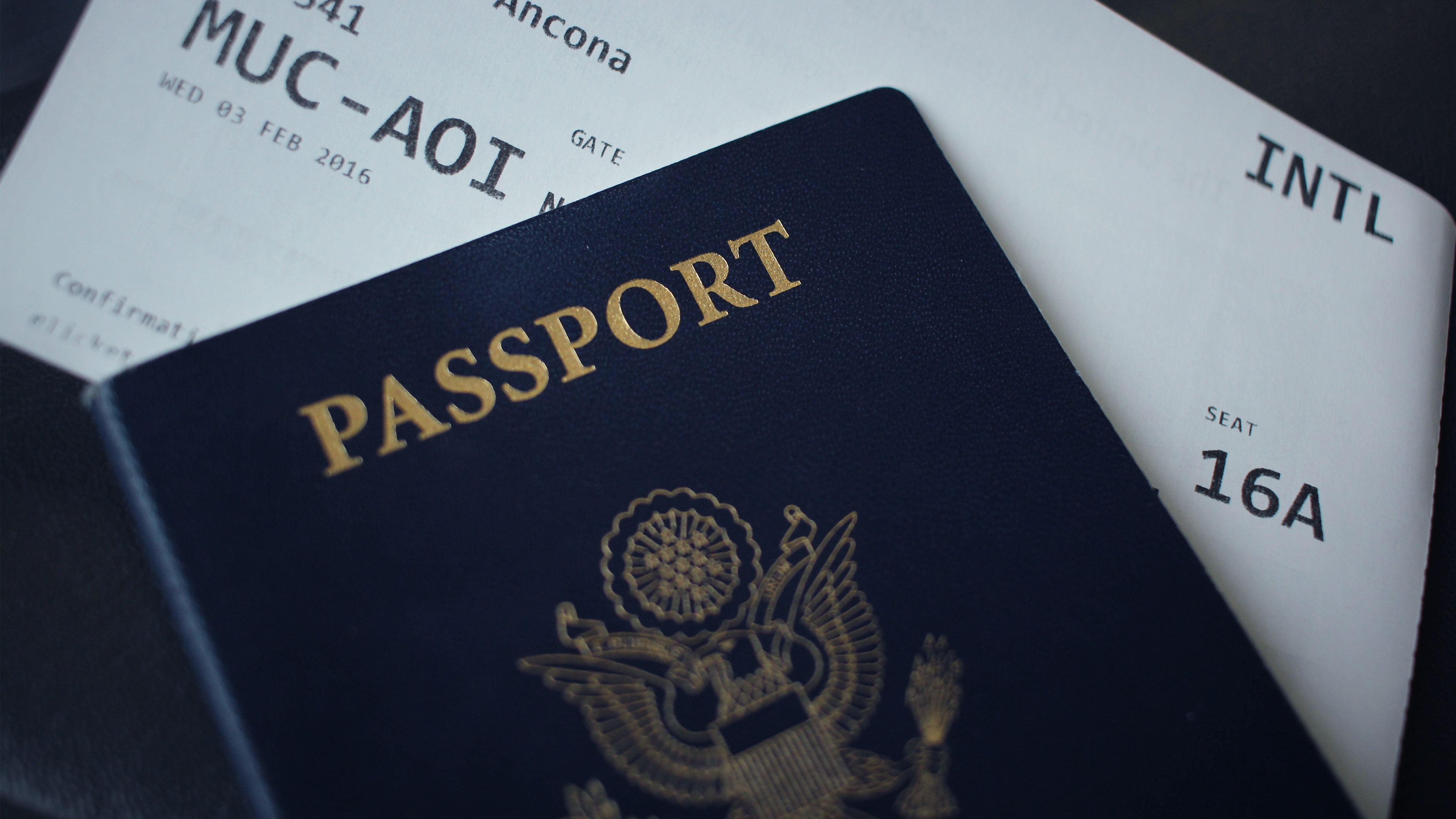 A traveller’s problem booking a plane ticket through Chase’s online portal shows why you should always double-check your travel bookings for mistakes as soon as you make them.

The biggest bonus, in my option, is that you’re able to board the plane in an earlier group and are seated at the front of the plane—one of the perks of flying first class. That means you’ll definitely have a spot for your suitcase and you’ll be able to get off the plane fast enough to make a connection.

Depending on the airline, Economy Plus seats also might come with some other perks like free alcoholic drinks and upgraded snacks.

Even if you don’t think you’re going to fly very often this year, make sure you’re signed up for the airline’s frequent flyer program. The best airline perks are always given to frequent fliers, and earning that coveted status might not be as hard as you think.

One single (albeit first class) flight from San Francisco to Australia last year was enough miles for me to get Gold status on American for 2019. I earned Platinum status on Delta in 2018 and emailed Alaska Airlines and asked for them to match it, they did, and now I’m a 75K flier on Alaska for 2019 (its highest tier). I fly a lot. If you fly a medium amount, do your best to stick with one airline so you can earn “status” with it. QANTAS has a great rewards system for those who tend to travel for work and rank up those miles.

If your travel is split between a few, see if one will match your status on the other.

Frequent fliers are often able to board the plane in an earlier group (guaranteed overhead space for your stuff!) and often get passes to get free drink coupons to use in flight.

The best part: Frequent fliers can often get upgraded to actual first class for free.