The Airbus A380 Is Finally Flying Into The Sunset

Every aircraft suffers two deaths. The first is when it stops being built, the second is when it stops flying. The double-decker superjumbo Airbus A380 just suffered the first, with Airbus announcing its production line will close in 2021.

The final nail in the coffin came as Emirates, one of the largest operators of the A380, reduced its order, according to an Airbus press release:

Following a review of its operations, and in light of developments in aircraft and engine technologies, Emirates is reducing its A380 orderbook from 162 to 123 aircraft. Emirates will take delivery of 14 further A380s over the next two years. As a consequence and given the lack of order backlog with other airlines, Airbus will cease deliveries of the A380 in 2021.

Emirates has also decided to continue growing with Airbus’ newest generation, flexible widebody aircraft, ordering 40 A330-900 and 30 A350-900 aircraft.

“As a result of this decision we have no substantial A380 backlog and hence no basis to sustain production, despite all our sales efforts with other airlines in recent years. This leads to the end of A380 deliveries in 2021,” said Airbus Chief Executive Officer Tom Enders. “The consequences of this decision are largely embedded in our 2018 full year results”.﻿

Emirates’ order of over 100 A380s was “single-handedly sustaining” the jet, according to the Guardian. Airbus is announcing that line will shut down a full two years before its eventual end because a lot of aircraft parts have a long lead time. Without a big backlog, the line will dry up.

The Airbus A380 made its first flight in 2005, a relative blink of an eye in commercial airliner terms, but its market niche was never really as big as the plane itself, as airlines switched from the traditional hub-and-spoke model (where huge aircraft would fly the big routes, say from New York to London, and then with connecting flights to smaller airports, like Detroit in the U.S. or Manchester in the U.K) to point-to-point routes (Detroit to Manchester directly, for example). 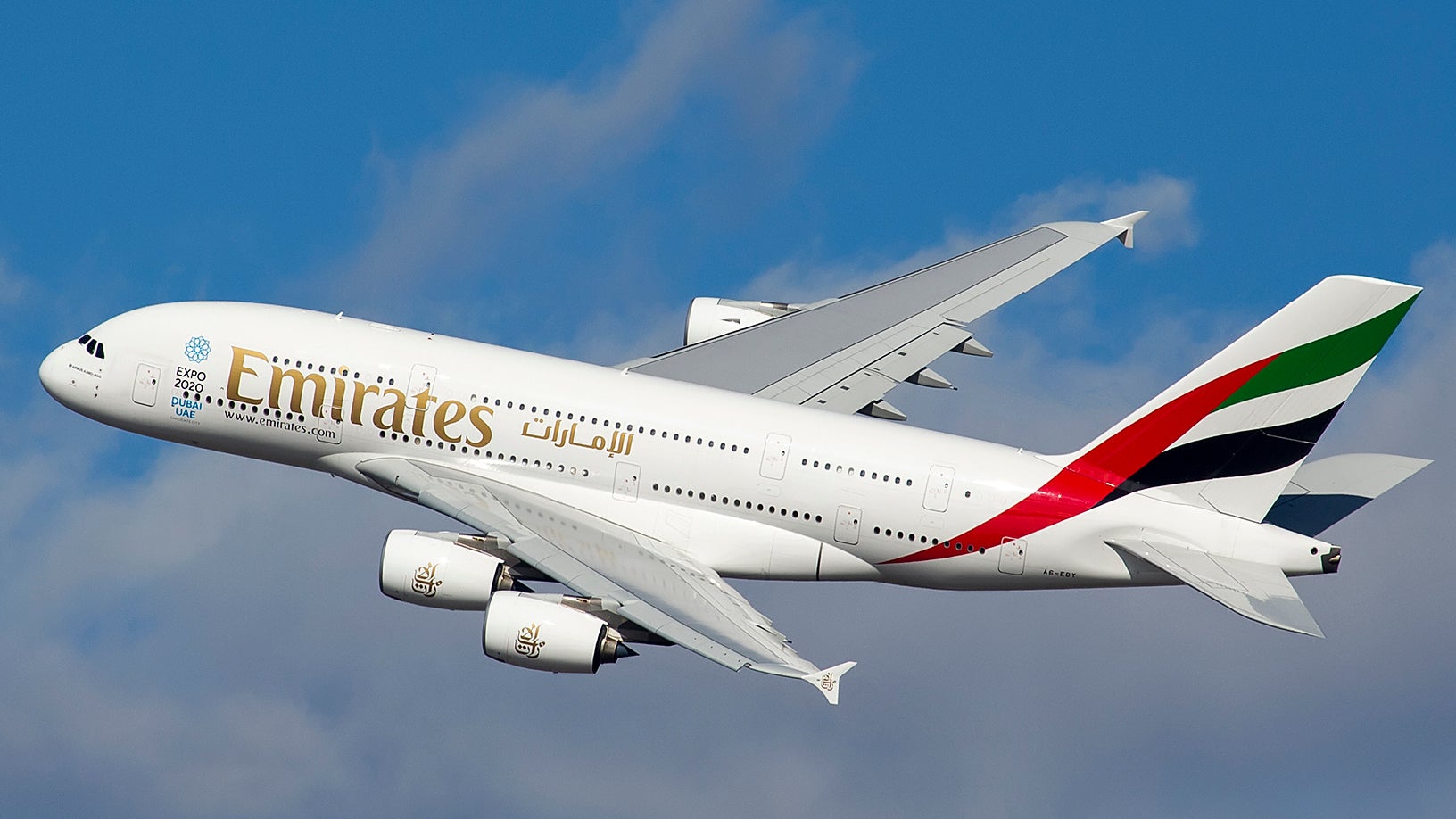 If it had been introduced a decade earlier, it might have had a fighting chance at dominance like its slightly smaller competitor, the Boeing 747. But the big ‘bus, with its four engines as compared to two-engined all-composite-construction fuel sippers like the Boeing 787 and Airbus’ own A350 XWB, struggled. There just isn’t a huge market for a plane that could seat over 850 people in an all-economy-class configuration.

A380s should keep flying for decades to come, and it is just the production line that’s ending, though in a way it’s a little sad.

Still, we should celebrate the A380 for what it achieved during its production life. It’s the largest civilian airliner ever to regularly fly a route, and that space led to some wild upgrades for its richest customers, the likes of which are aboard no other plane. Take “the Residence,” a suite on Etihad airlines that’s a level beyond first class, and which includes not only your regular flying chair, but also a bedroom and a living room and a bathroom complete with a shower:

Oh, and if that’s not good enough for you, Emirates just put a fully-stocked bar on its planes: 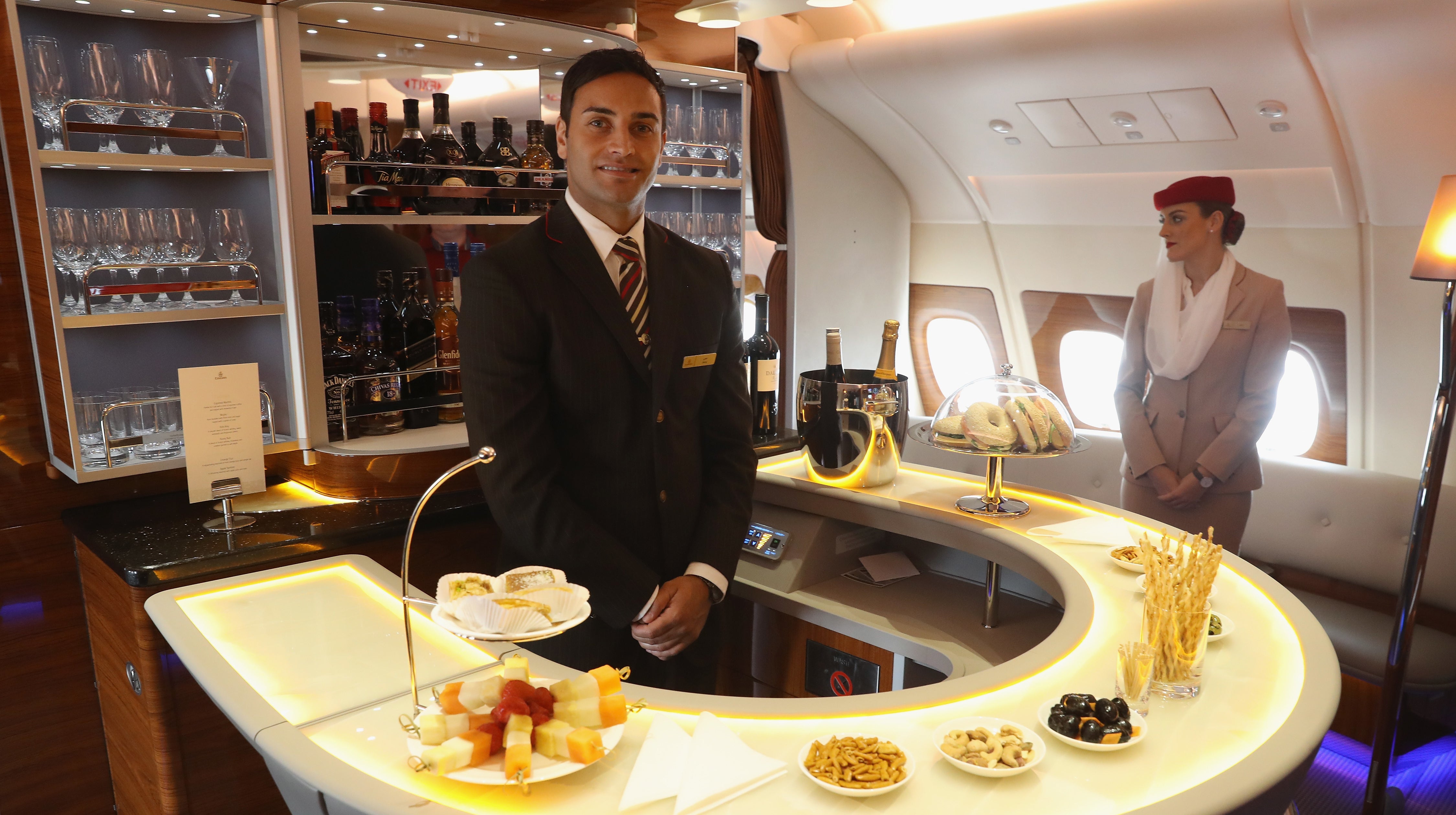 Now if you want to buy a plane that lets people spend $US20,000 ($28,106) on a single flight and you demand your plane have a real goddamn bar, you’ll have to just go private.