Ensure A Photo Is Legit With Google Reverse Image Search 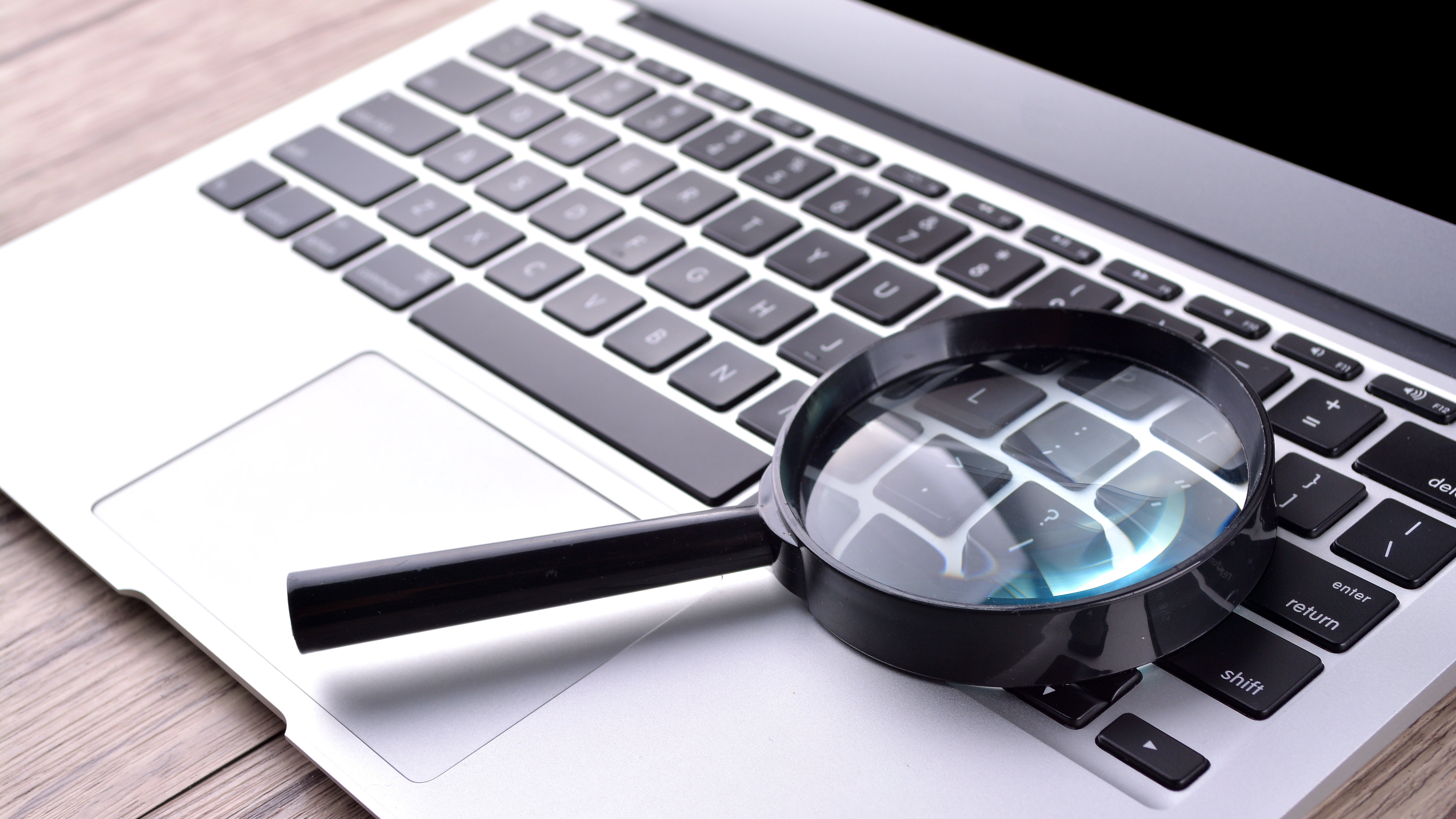 If the past few years have taught us all something it’s that “fake news” has found its home on social media.

While “fake” posts are often news stories, they can also be images that people share, sometimes without the knowledge that what they’re sharing isn’t factual.

For instance: Last week French President Emmanuel Macron posted an image along with a post calling for an emergency order to help save the Amazon rain forest. 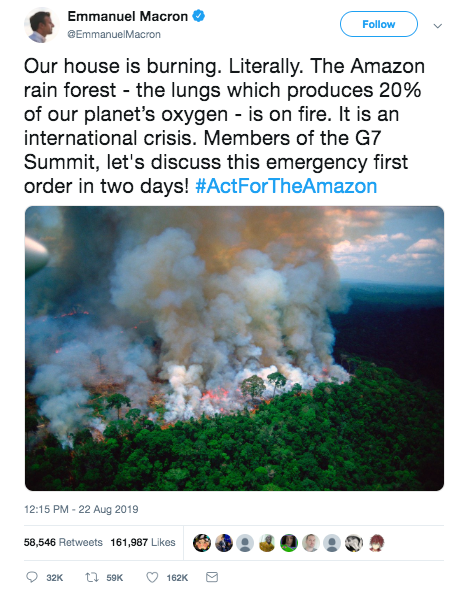 Yes, there’s a tremendous catastrophe happening in the Amazon, but the photo Macron posted was actually a 16-year-old stock photo of the Amazon taken by a photographer who died in 2003.

If you want to make sure what you’re sharing on the web is real (and you should), then you can verify photos like the one Macron shared using a reverse image search on Google Images or Tin Eye. CNET ran down how to use both in a post this week.

For Google, if you’re using Chrome you can search for images by simply right-clicking them and selecting “ Search Google for Image” from the drop-down menu. There’s also a Chrome extension. 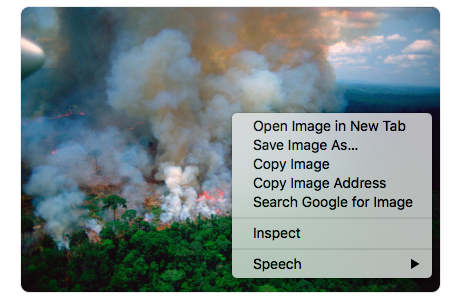 Tin Eye does the same thing, dragging an image or uploading it to the site.

In the case of Macron’s picture, it might have no done much good. After the president shared the photo, a number of other news organisations did as well, so it shows up a ton of places, enough so that you might still mistake it for legitimate.

Still, doing a search can often help you see quickly where else an image has been shared. If you’re willing to do a little digging, you’ll also be able to see if it’s been shared on the web long before the event it’s supposedly depicting.

For instance, if an image of a shooting that happened today was also shared three weeks ago … it’s fake.