How To Critique An Airbnb Rental

On AirbnbHell — a website devoted to nightmare experiences on Airbnb — guests share their stories of staying in rentals with ant and cockroach infestations, units with “fake” seaside views, and apartments that don’t even exist.

“My daughter booked an Airbnb in Auckland, New Zealand via the Airbnb site. When her ride took her to the address, the building was totally dark,” writes one commenter. “No one answered the door. She could not reach the alleged host by phone … While she was wondering what was up, someone drove into a neighbouring property and told her that building was not an Airbnb and that he’d had to tell many people that.”

Take Photos Of Your Airbnb Before Leaving

More and more, it seems like booking a rental through Airbnb is a risky proposition. There was the story of the “superhost” crashing through the bedroom window in the middle of the night, or the less dramatic (but also alarming) stories of rentals found to contain hidden cameras in everything from clocks to fake motion sensors (and one family who discovered a live-streaming camera filming their every move). Now, thanks to one traveller’s story, we know to look out for rental owners who claim that you’ve caused damage to their property—damage that could result in thousands of dollars of fees.

In a lot of circumstances, such as over-promising on amenities or apartments that don’t exist, writing a bad review on an Airbnb is justified. In cases that aren’t so extreme, it’s a tricky decision to make. Unlike writing reviews on TripAdvisor or Yelp, writing one on Airbnb is more personal — you’re judging someone’s home, after all.

“If you’re reviewing a restaurant on Yelp, you’re not talking about the owner directly, but on Airbnb you’re essentially rating the host just as much as you’re rating the property,” Emily McNutt, an editor at The Points Guy, told Budget Travel.

A single critical review, particularly on listings with few or no reviews, can adversely affect a host’s reputation. For this reason, if you’ve had a less-than-pleasant stay at an Airbnb, try to bring the issues to the host before you decide to post, and to remain as fair as possible in your review when the situation warrants it.

Give the host a chance to fix problems

While on a trip, you should always give the host a chance to address any problems you encounter; accidents happen and a host can’t prepare for some mishaps. While staying in Tokyo, for example, my friends and I discovered our Airbnb’s water heater had stopped working. (This also happened in the dead of winter, so it was a very cold time to be without warm water.)

Of course, we reached out to the host before deciding to post any review of the home. When we didn’t hear back for days, we did decide to include a comment in our review that communication wasn’t ideal and the host understood the circumstances.

On the other hand, a host who tries to remedy any problems as quickly as possible might deserve a better review than you think.

“For instance, if a guest says in a review that the Internet shut down but the landlord responded immediately and contacted the cable company to fix it, there’s no harm done,” Daniel Bortz writes for Budget Travel. “In fact, that’s the sign of a good host.”

Barring certain circumstances — such as if a listing promised a pool and you only have a bathtub — you should allow the host to fix any issues and note those interactions (whether positive or negative) in your own review. If the rental is nothing like you envisioned, however, it’s worth contacting Airbnb to see if you can receive a refund. 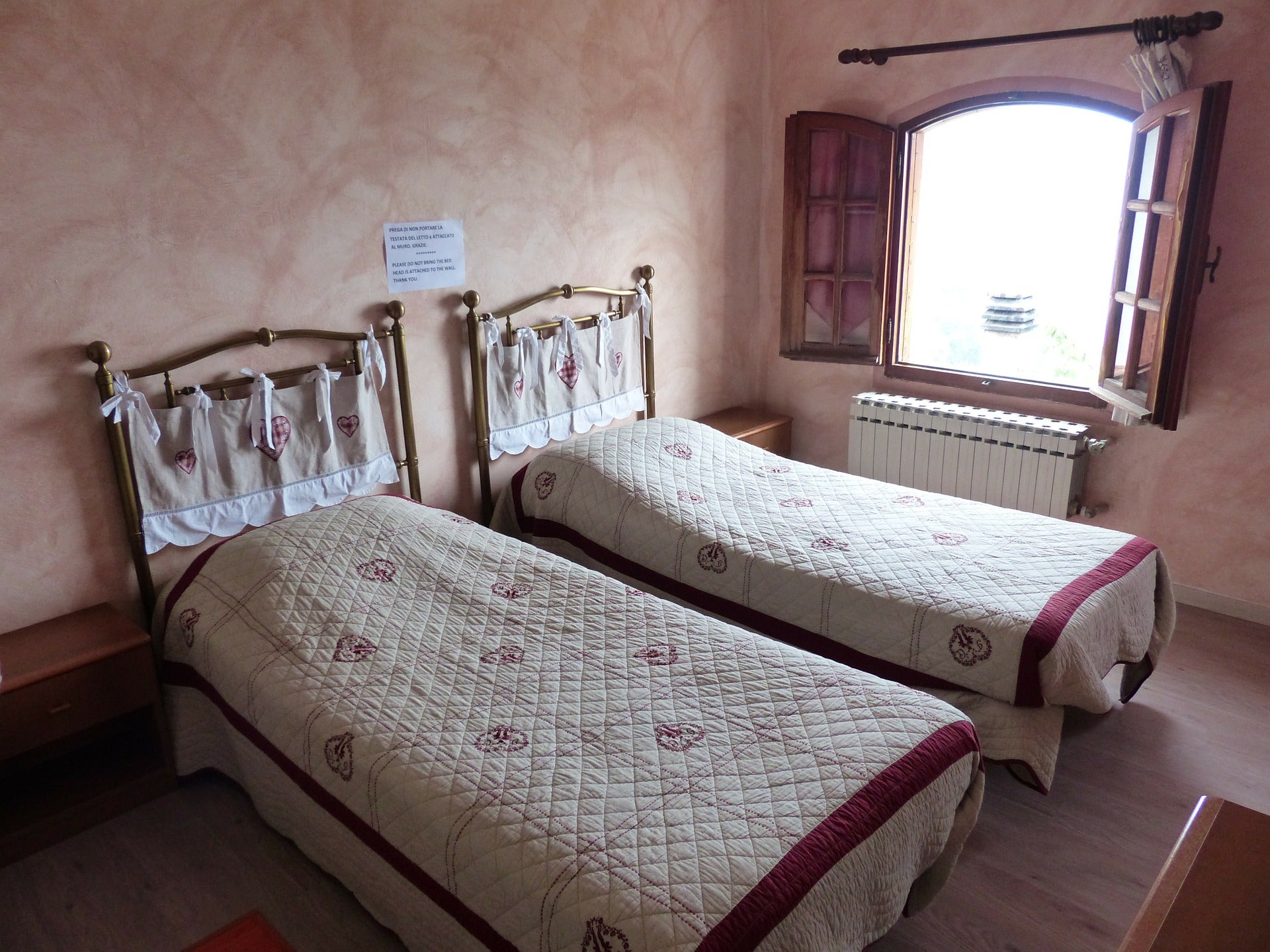 Stay balanced and offer advice on how to improve

When I recently stayed at an Airbnb in London, I never needed an alarm clock to wake up in the mornings; at 6:00AM, construction would begin in the unit next to mine and I’d wake up to the pleasant sound of drilling all morning long.

While it was frustrating, I still left a balanced review, noting the otherwise great location and amenities. (I did make it clear noise was an issue, however.)

When writing a negative review, you should always try to be as fair as possible for the host’s benefit — and ultimately for your own. “Many hosts, myself included, read the reviews that guests leave for other hosts. If you sound nitpicky you will be rejected when you request to book,” maccrogenoff wrote in an Airbnb subreddit. “Just be careful to stick to facts and to not nitpick.”

You also have the option to privately message your host after writing a review — this is where you can offer advice to a host on how to improve. If you’re staying in an Airbnb with few or no reviews, a new host might benefit from a private message that explains how to better welcome guests. (A bad rating from the start could also affect their ability to host again.)

Let’s say you had a three-star experience and aren’t sure how to approach a review; when all else fails, keep the review concise and let other guests read between the lines.

There’s no reason you can’t use this same advice for a particularly poor experience at an Airbnb. It doesn’t have to be hostile or even negative — just an honest comment that sums up your trip — but be prepared for a host’s response to your response which is also made public on the site. In other words, don’t be an arsehole, unless the situation absolutely necessitates it.