Use Chalk To Lift More Weight

For months, I struggled with my grip while lifting; I’d find the barbell slipping from my hands during a deadlift, though I often felt like I could lift more. Much of that changed when I began using chalk, the saviour of gym tools.

Chalk works by absorbing sweat on your hands and creating friction between them and the barbell, benefiting your grip. The end result is that you’ll often be able to lift heavy weights more comfortably, as Greg Nuckols writes for Stronger By Science, allowing you to lift for more reps or more weight or both. (It’s also pretty commonly used among climbers and gymnasts for better grip.)

Although chalk is often considered a necessity among powerlifters or Crossfitters, by no means is it a mandatory tool—though it does certainly help a lot with your deadlifts, farmer’s carries, pull-ups, or really any other lift where sweaty hands are a problem. Alongside chalk, you might also find that grip strengthening exercises can benefit these lifts, too. 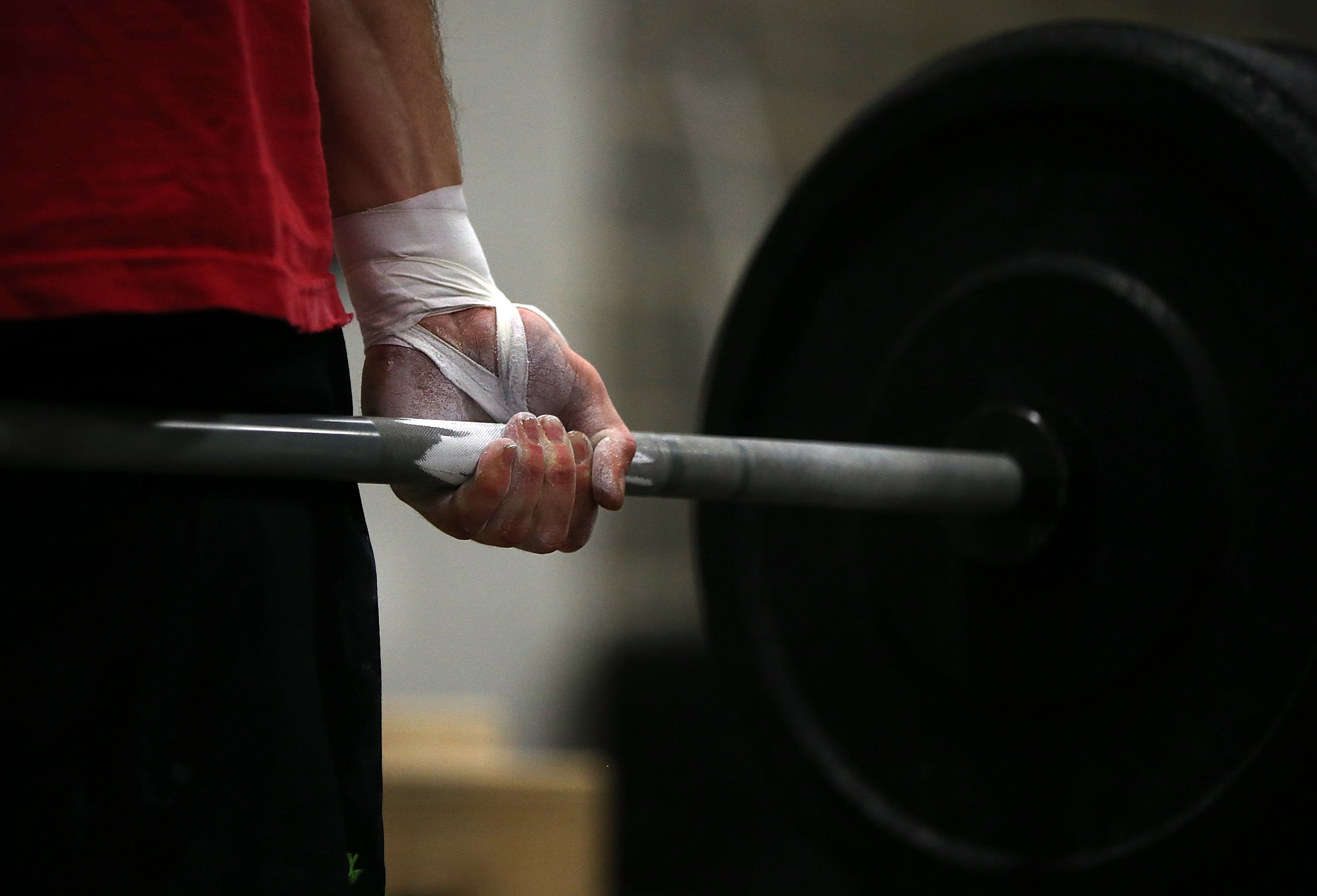 There isn’t a precise ‘right’ time to use it, either. Just experiment with it and find how it works best for you. Personally, I don’t use it during warm-ups, or a day of lighter weights but will absolutely use it during a day of heavy deadlifts.

There are also a few different types of chalk you’ll find on Amazon or any other sports store. The traditional dry chalk, usually a big ball or block, tends to be a little messier. You might need to re-apply it between sets, but I’ve found it to be the cheapest solution.

Liquid chalk is essentially the exact same product as dry chalk, but with an alcohol additive. When it dries, it tends to be sticky and the residue can get on any surface you touch, which is its biggest disadvantage. Still, I don’t find it to be that much of a problem beyond the imprint you might leave on a barbell. Generally, you can last a few sets without needing to re-apply, either.