Which Martial Art Is Right For You?

The term “martial arts” encompasses many different schools of thought and approaches to training. The one through-line is that any discipline you study is a vehicle for self-improvement — whether you’re a kid taking karate classes or an adult committed to training Brazilian jiu-jitsu seven days a week.

Various disciplines call for different approaches to fighting and self-defence. Depending upon which martial art you study, you’ll be using different parts of your body and subjected to various levels of physical contact with your training partners. Don’t want to get punched in the face? You don’t have to, necessarily, which is why it’s worth exploring just how varied your pugilistic journey can get. 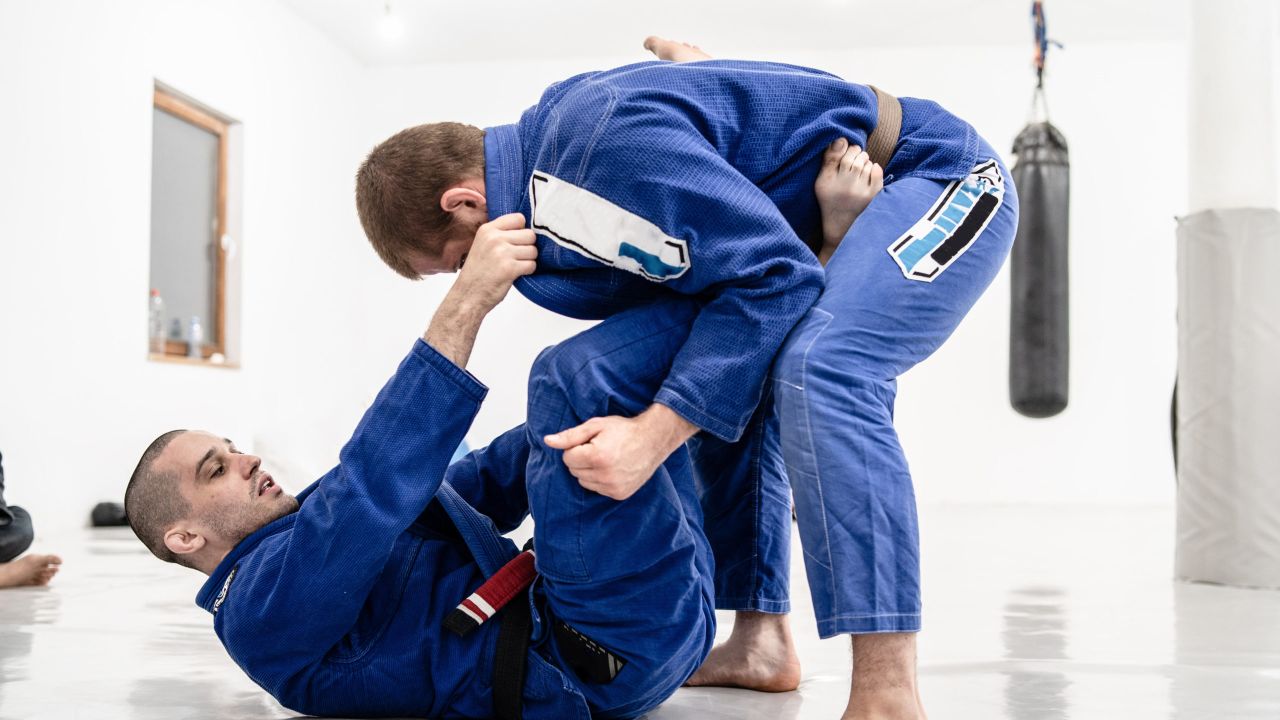 My personal favourite is Brazilian jiu-jitsu. It’s been the fastest growing martial art in the United States — if not the western world — for over a decade now, owing to the popularity of the Ultimate Fighting Championship and some savvy marketing employed by BJJ apparel companies and upstart tournament promotions. There’s no punching or kicking in the sport — it hinges completely on chokes, joint locks (like arm bars, ankle and shoulder locks, etc.), takedowns and sweeps (knocking down your opponent from a position on your back or side).

If you’re inclined to use your brain as much as your body, BJJ is ideal for you. It’s a grappling art, yes, but it’s far different from wrestling in that there’s a universe of techniques one can employ while lying on their back, in addition to highlight reel takedowns that more aggressive players can learn. Learning BJJ at first is like speaking a space alien language, but once it starts to click, an endless stream of sequences and variations become visible that make studying the constantly-evolving art a lifelong endeavour for many practitioners. 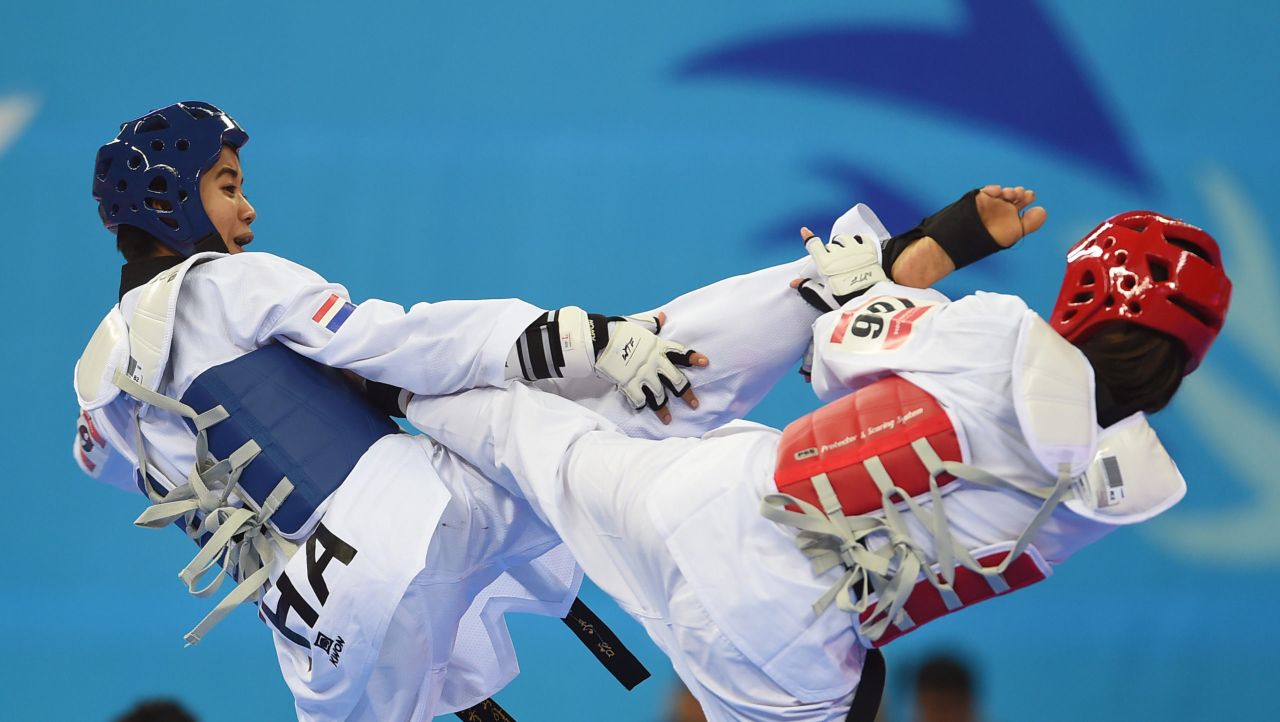 This is one of the Korean traditional martial arts that is just as much about self-realisation as it is about kicks and punches (the kicks are especially cool, though). There are five tenets of this martial art — courtesy, integrity, perseverance, self-control and indomitable spirit — which practitioners are expected to uphold everywhere from laidback training sessions to the sport’s pinnacle at the Olympics.

The term Taekwondo has a specific meaning, as the U.S. Taekowondo national team explains:

Let’s take a closer look at the meaning of the word “Tae” “Kwon” “Do.” It is composed of three parts as shown in the English spelling, though it is one word in Korean. “Tae” means “foot,” “leg,” or “to step on”; “Kwon” means “fist,” or “fight”; and “Do” means the “way” or “discipline.” If we put these three parts together, we can see two important concepts behind “Tae Kwon Do”.

Basically, the sport is a synthesis of using your fists and feet to fight. You’ll learn some kicks that are particularly lethal, but you’ll develop a great sense of how to foster inner-peace and diffuse physical conflict if it ever poses a threat. 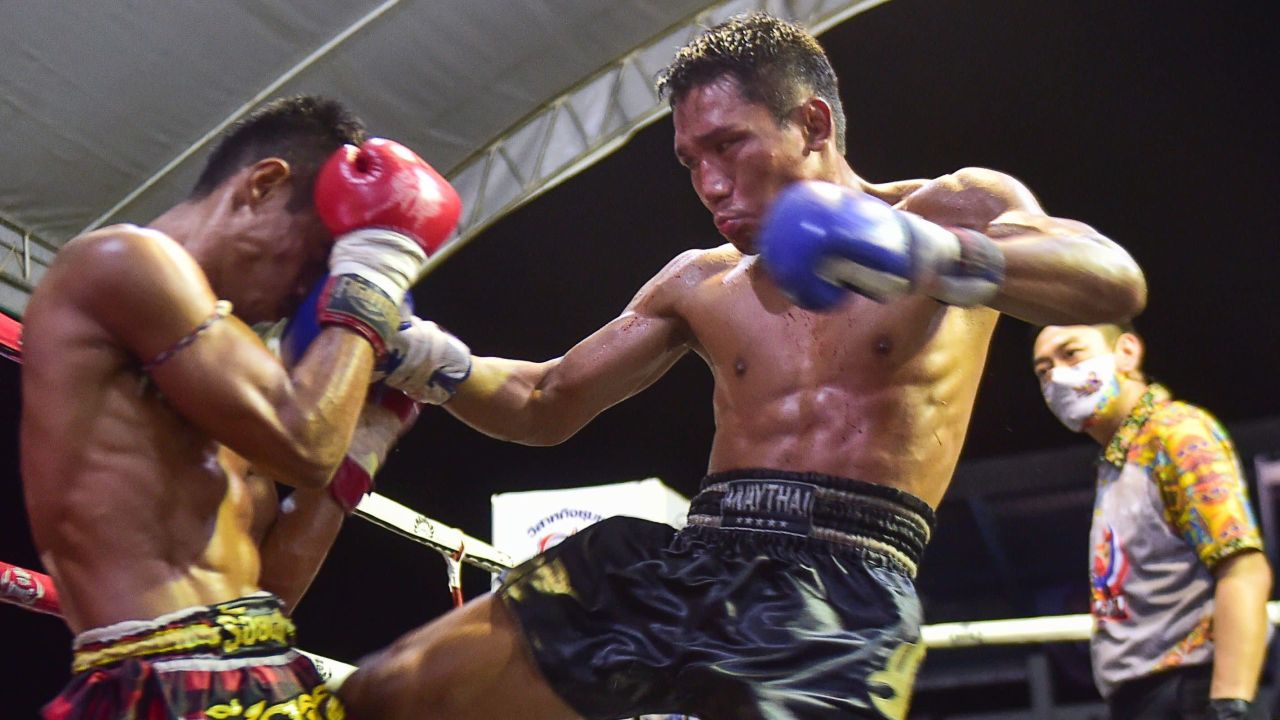 Muay Thai — 0r Thai boxing — is Thailand’s national pride. It’s the “science of eight limbs,” which means you’ll learn how to throw hands, but also kick, knee and elbow. It can be a particularly brutal sport when trained in its rawest and most competitive contexts (Thai fighters have been known to kick down trees for fun) but you’ll likely find it an invigorating workout and fascinating study in how to defend yourself and develop competitive fight strategies.

If you want to learn some aesthetically pleasing combinations and use the full force of your entire body when throwing a roundhouse kick, Muay Thai might be the ticket for you. There could very well be some gruelling cardio workouts that emphasise blasting the core and building strength in the legs — both of which are essential to developing power and technique in the sport. 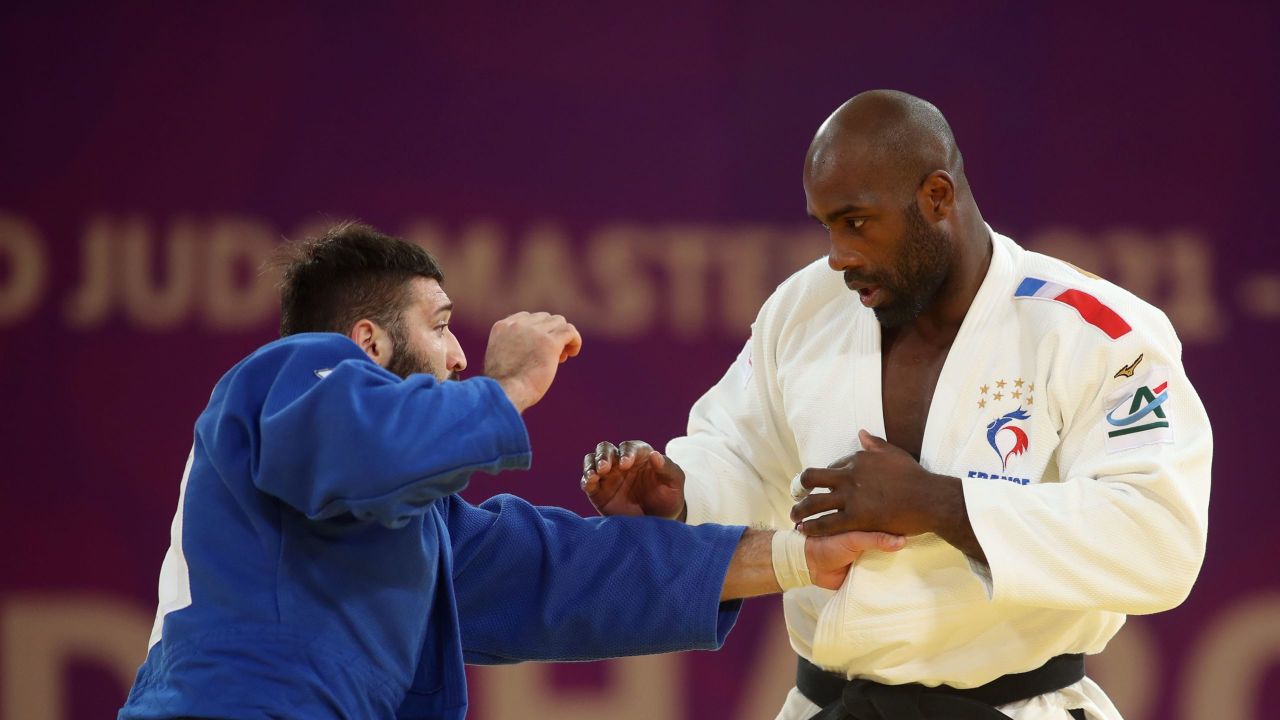 Judo is the Japanese discipline of throwing people in every conceivable direction, and it’s an incredibly fascinating science.

Judo translates to “gentle way,” because it somewhat ironically prioritises a bunch of subtle movements and concepts to ultimately throw your opponent into oblivion. You’ll be learning how to manipulate your opponent’s balance and momentum to make throwing them or sweeping them easier. It’s incredible when thinking about the sheer number of ways there are to grapple someone to the ground — and if you stick with Judo long enough, you will learn how to do this in competitive and real-life contexts. 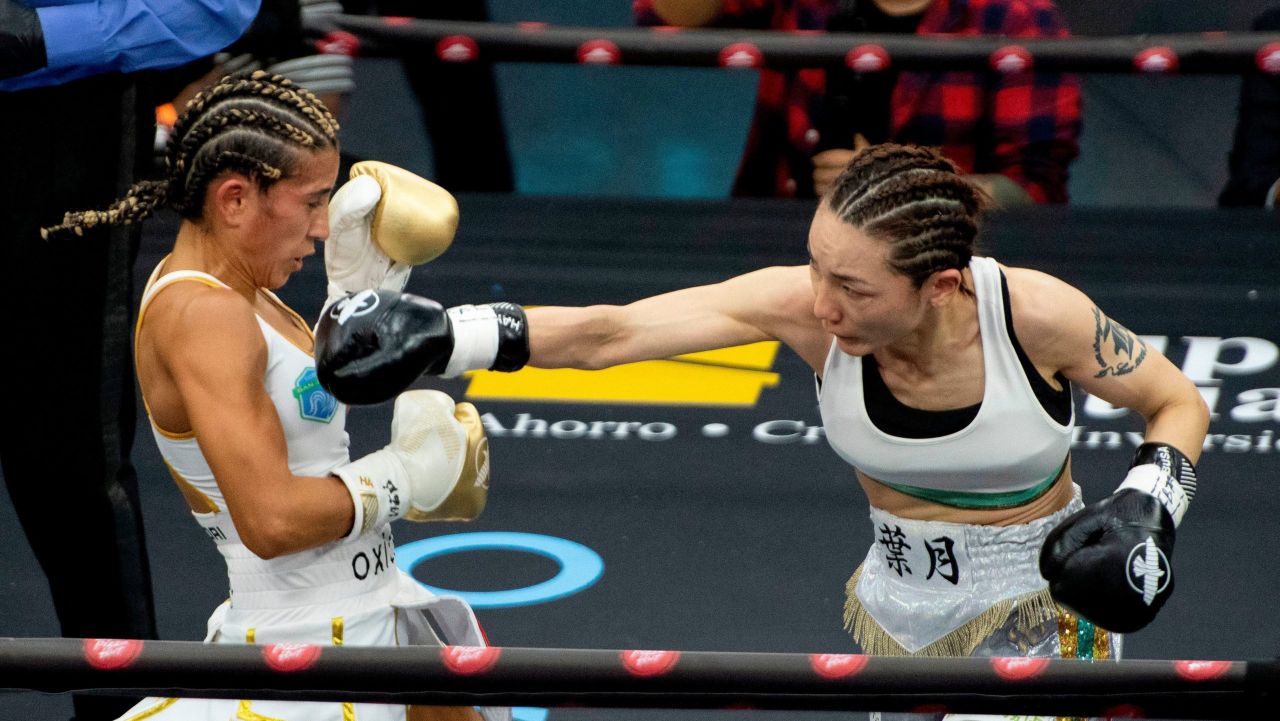 Ah, the sweet science. Boxing will whip you right into great physical shape if you take it seriously enough. I’m someone who’s a bit more partial to grappling, but boxing can really be a beautiful thing when done with great skill. If you go down this route, you’ll learn the mechanics of foot work, chaining together combos, and how to play defence, which might seem like a fully-fledged system in its own right.

You’ll also learn that throwing a real punch isn’t just as simple as flailing your arms around. 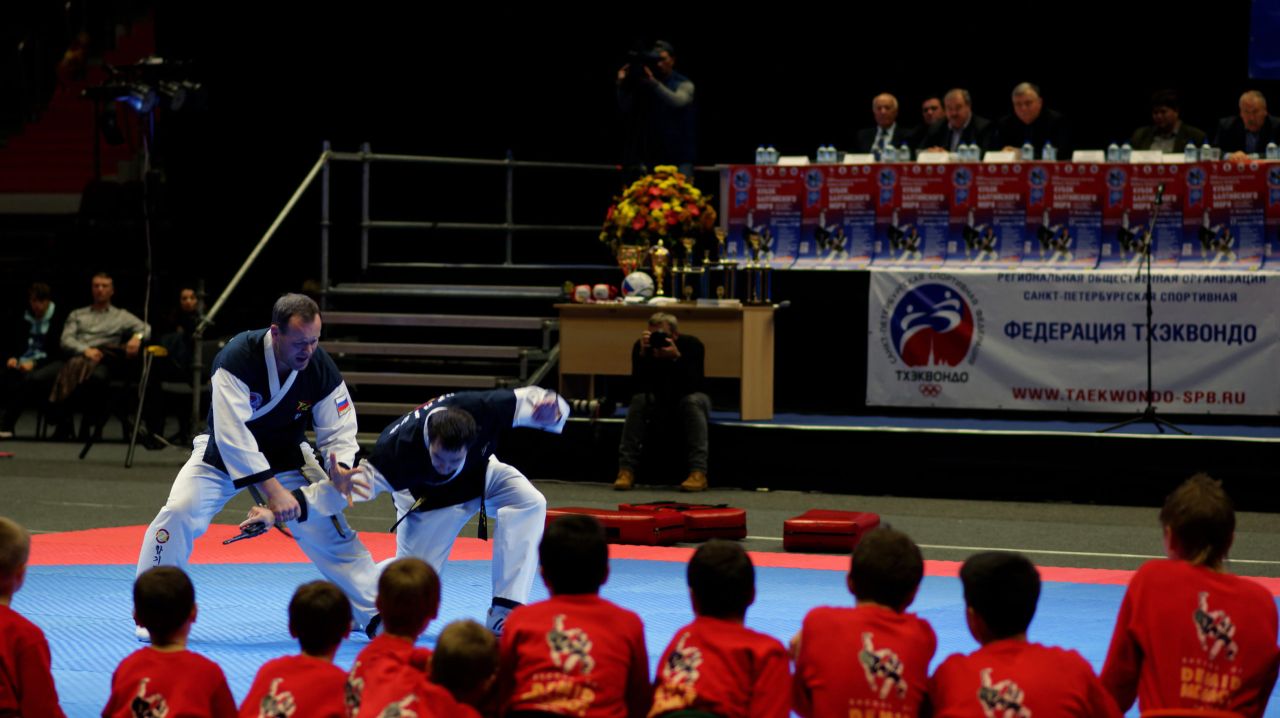 Want to learn a bunch of different aspects of fighting and then combine them under an umbrella philosophy? Well, Hapkido might be for you. Hapkido is a Japanese hybrid martial art that evolved from Japanese jiu jitsu, and it combines grappling, throws, punches, kicks and joint locks.

Like most traditional martial arts from the east, there’s also a spiritual element at play, explained here by Martial Arts Fandom:

Hwa, or non-resistance, is the act of keeping the body relaxed and not directly opposing an opponent’s strength. Hapkido practitioners rarely push back against an opponent; rather, they redirect his/her momentum to their advantage.

Won, the circular principle, is redirecting an opponents linear energy into a circular motion. For instance, a straight-on attack would be responded to by differing the momentum into angular velocity; once this is done, any number of techniques can be used.

Yu, the water principle, refers to how Hapkido practitioners aim to defeat their opponents not through direct strength (similar to how water is soft to the touch), but rather through adaptable motion.

If you’re into the interplay of practical skills and a spiritual journey, this might be for you. 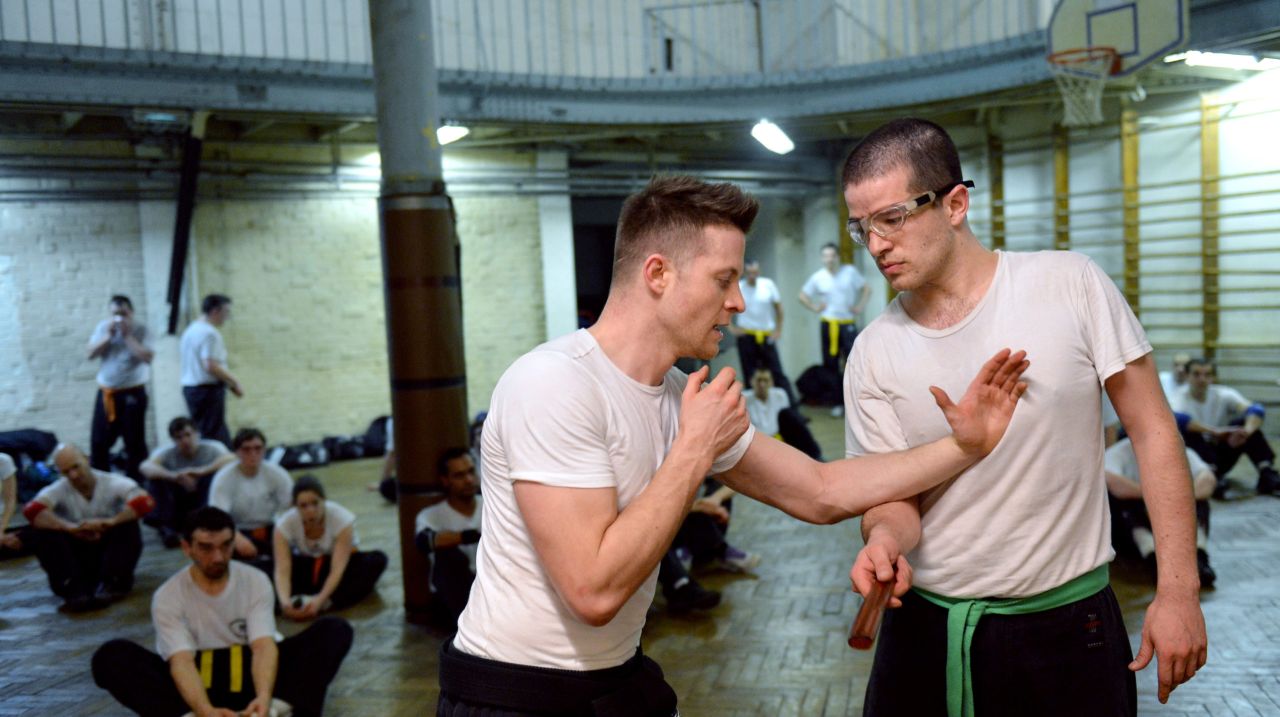 Krav Maga is the official combat system of the Israeli Defence Forces, which means it’s a survivalist system geared toward beating the hell out of whoever crosses your path in brutal fashion.

If you want to win a bar fight, train Krav Maga. You will learn how to fight for the streets and defend against any variable (in theory). That means preparing to disarm someone with a gun, fend off multiple attackers, and beat up someone way bigger than you who’s trying to cause you harm. You will spar a lot, which I think is crucial no matter what martial art you’re training.

There’s different interpretations of the system — one military and the other civilian. Some of the techniques are transferrable between both civilian and military interpretations, but the military stuff is a bit more hardcore. Needless to say, if you’re interested in winning a bar fight using whatever means necessary, try learning Krav Maga. 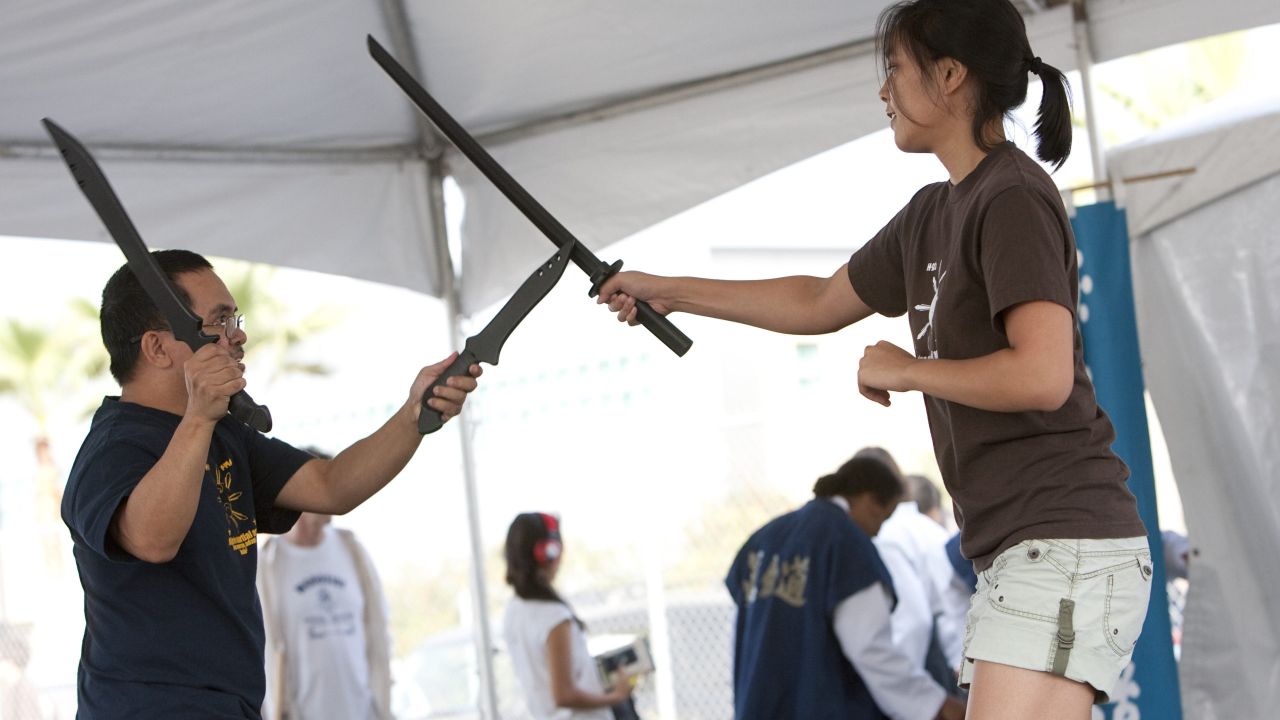 Martial arts of the Philippines prioritise fighting with sticks before moving on to open hand combat. There are various styles out there, including Kali, Escrima and Arnis, that will all teach you how to manage distance and fend off attackers with sticks. Is it practical? Its adherents definitely think so.

As Julius Melegrito explained for Black Belt Magazine in 2017:

The methods you learn in FMA work with sticks and knives, but in some locales, people aren’t allowed to carry such defensive implements. Fortunately, you can apply the skills to pretty much anything — a cane, a mobile phone, a credit card, a toothpick, an umbrella or even a bottle of water.