The opening keynote at Apple’s annual developer event, the Worldwide Developer Conference (WWDC), has ended. Apple has announced updates to all four of their main operating platforms with lots of new features to macOS, iOS, watchOS and tvOS.

While some of the updates are significant, others are less so, depending on the maturity of the platform. Let’s take a look at what’s new and when you can get your hands on the new software.

The fifteenth version of Apple’s operating system for desktop and notebook computers is called macOS Mojave.

Mojave has been given a once-over with a number of apps that have been part of iOS for ages being added. macOS now has News, Stocks, Voice Memos and Home. The first three are obvious but control of HomeKit devices is a neat addition. I suspect creating different scenes and other smart home automation will be a tad easier on a larger screen. 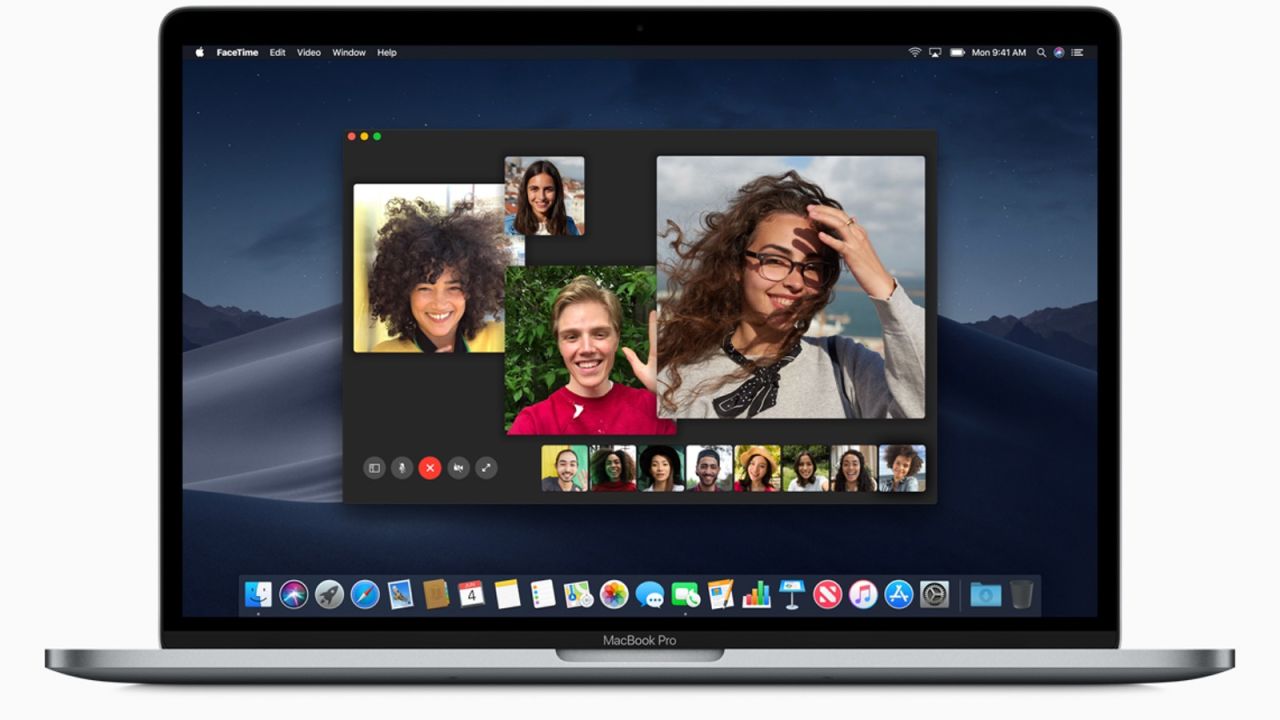 Dark Mode lets you set the desktop to a darkened colour scheme, putting the focus on user content while controls recede into the background. You can toggle between a light and dark desktop, and built-in Mac apps like Mail, Messages, Maps, Calendar and Photos all include Dark Mode designs.

So, we can expect app developers to release a stack of updates in the coming weeks as they add support for Dark Mode to their software.

Group FaceTime has been added to Mojave, as well as iOS and watchOS, and the App Store has been shown some love. It’s usage amongst the Mac users I know is quite limited. I think one of the best things Apple could do is reduce the fees on developers. Plenty of programs available through the Mac App Store are cheaper direct from the developers, who add some extra margin to the App Store versions in order to cover Apple’s cut on the sale.

As you’d expect from an operating system that’s been around for over a decade, iOS 12 is more about refinement than total redesign. However, most of the folks with an inside track on whats going on at Apple agree that iOS 13 will see the home screen get a major shake-up next year.

This year, we get performance and usability enhancements across the board. For example, Siri can now work with any application – something we’ve been waiting for since Siri was introduced in 2011 with the iPhone 4S. 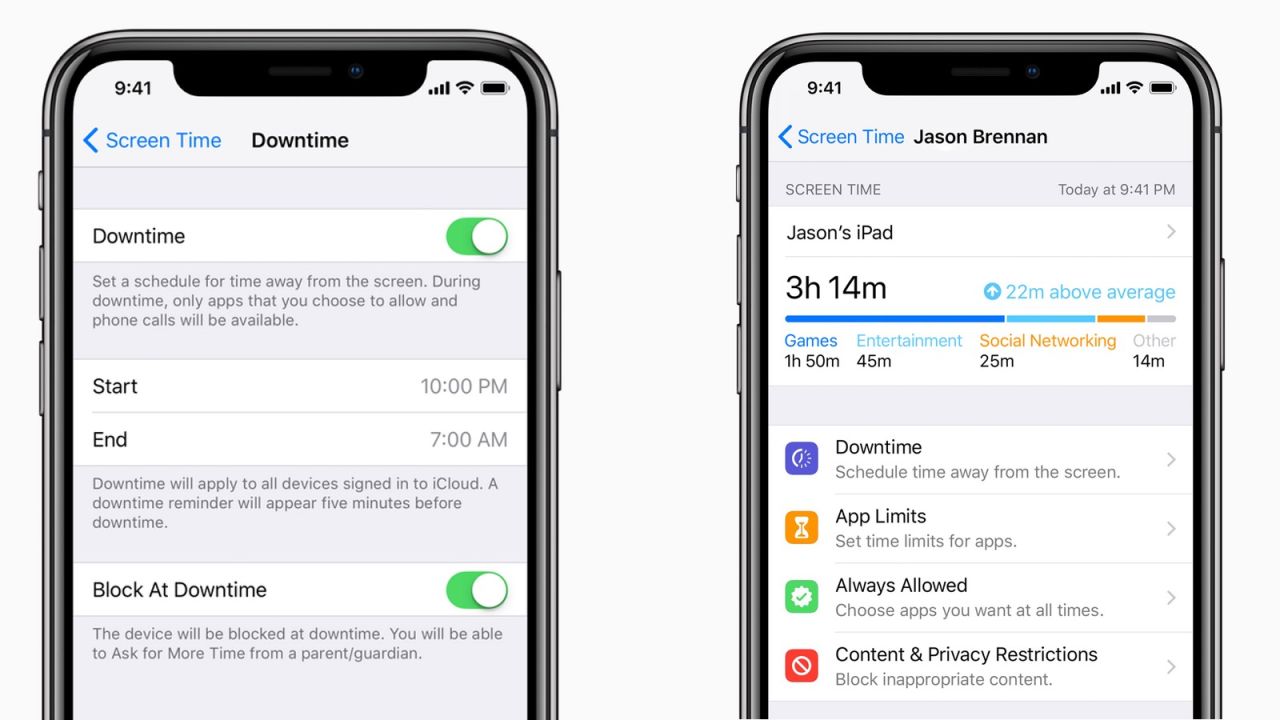 A number of apps are getting facelifts. Books, News, Wallet, FaceTime and Photos all get a once-over with a bunch of enhancements. For example, FaceTime now supports group video chats, and the News app has been given a facelift.

One of the big changes is the introduction of a feature called Screen Time. Screen Time creates detailed Activity Reports that show how much time a person spends in each app they use as well as usage across app categories, how many notifications they receive and how often they pick up their iPhone or iPad. The App Limits feature allows people to set a specific amount of time to be in an app, and a notification will display when a time limit is about to expire.

As well as being useful from a personal point of view, I’m sure there are lots of parents out there looking forward to having some tools to help them better track and manage their kids’ device use.

ARKit 2 was also announced along with some new privacy and security features. Mobile browsing with Safari is made a little more private with Tracking Prevention to assist with blocking social media “Like” or “Share” buttons and comment widgets from tracking users without permission. Safari now also presents simplified system information so you can’t be tracked via your system configuration. Safari now also automatically creates, autofills and stores strong passwords when you create a new online account and lets you know when passwords are being reused.

Apple seems to have finally found its sweet spot for the Apple Watch – activity tracking and fitness. And, under the guise of an innovative new feature, they’ve added something other platforms have had for some time.

You can now engage in Activity Challenges, where you challenge other Apple Watch users to weekly competitions. And watchOS 5 will also automatically detect popular activities so you can get credit for your exercise sessions even if you forget to turn on the Activity app. 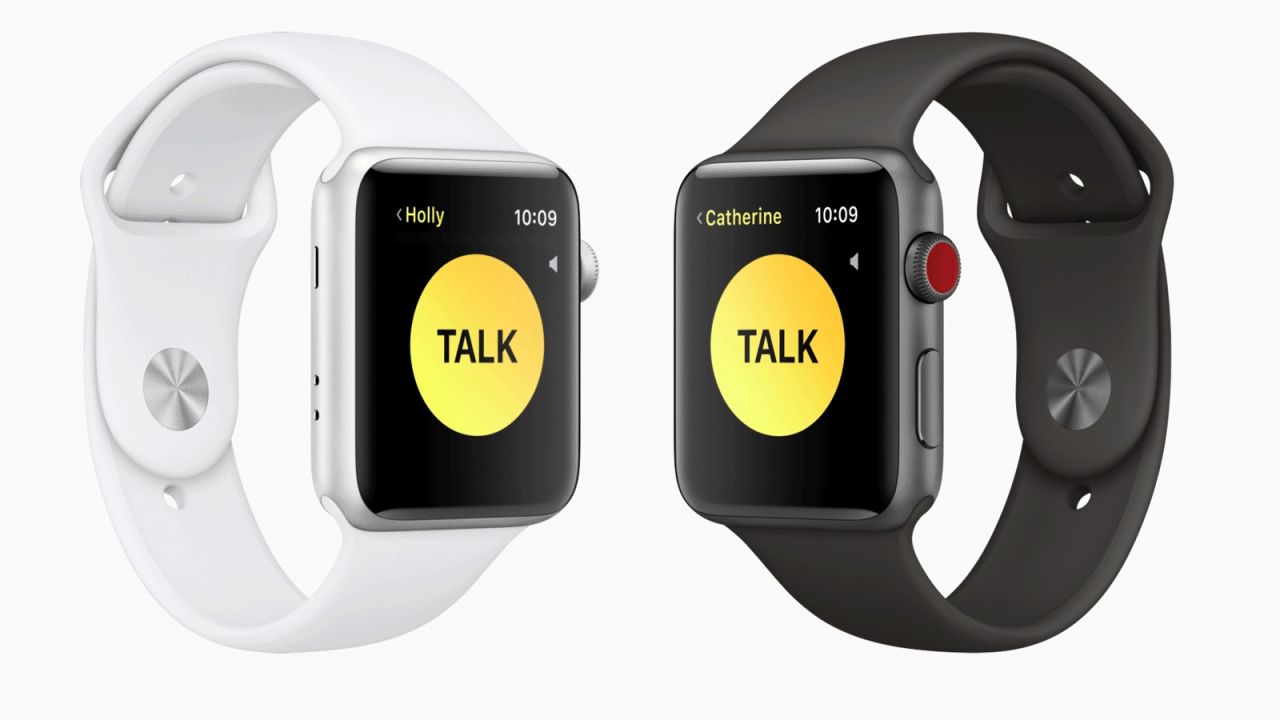 New workouts for Yoga and Hiking have been added to the Activity app and runners (like me!) will also have access to a pacing feature that lets you know when you’re ahead or behind on your preferred running pace. A new metric, rolling kilometre pace, has also been introduced so runners can see their pace for the immediately preceding kilometre in addition to their average pace or current pace.

While most of these features have been parts of other fitness and exercise platforms, it’s good to see them make their way to Apple Watch.

Other enhancements including nicer notifications that let you take actions when you see an alert without needing to open an app on the watch, and Apple has added the Podcasts app to the watch.

Just for laughs, there’s also a new Walkie-Talkie app so you can carry out a point-to-point conversation with other watchOS 5 users around the world over cellular or WiFi connections.

Apple TV used to be a “hobby” but it has progressed to being a serious platform for the company. Today’s announcement didn’t actually say a lot other than some new screensavers are coming and there have been enhancements to how you can sign in to apps on the device as well as several new content providers making content available to the owners of the most recent versions of the Apple TV. 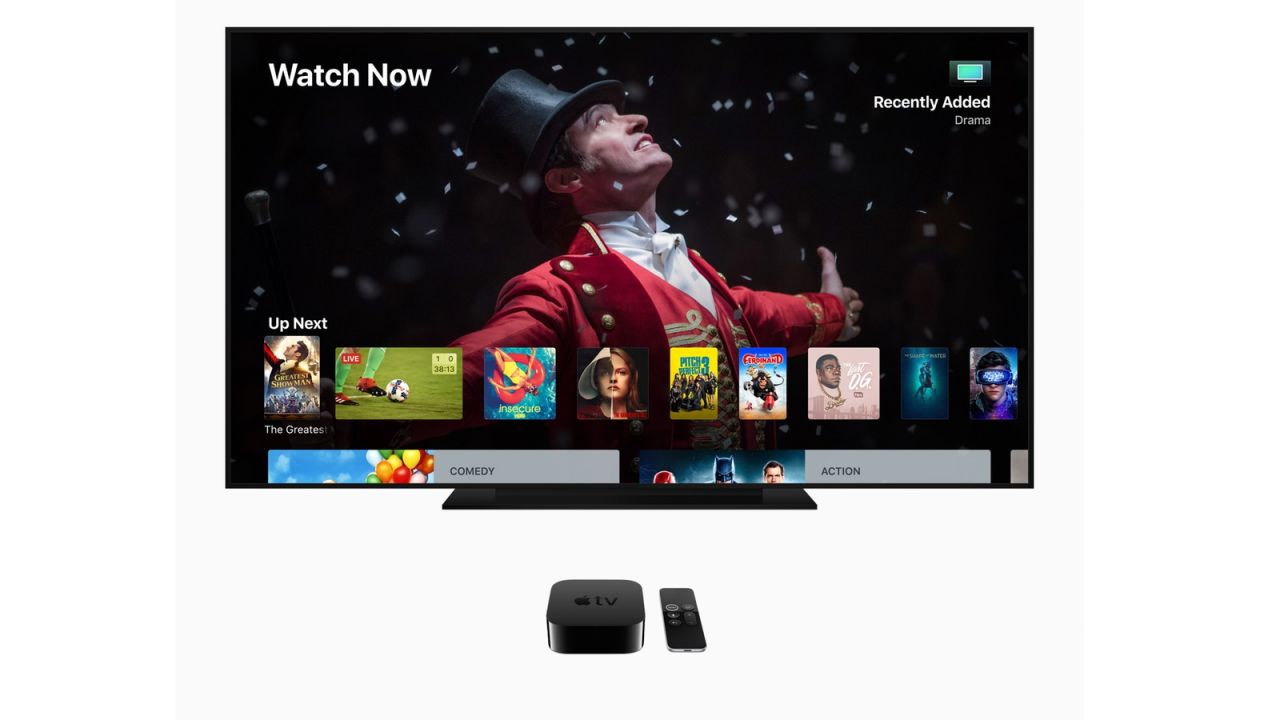 Access to the beta and availability: The tvOS developer preview is available for Apple Developer Program members at developer.apple.com starting today. The new tvOS will be available this spring as a free software update for Apple TV 4K and Apple TV 4th generation.