This Is How You Make Perfect Vegemite On Toast

Vegemite. You can’t be middling on Australia’s favourite spread — you either love the stuff or subsist on pretenders like strawberry jam or Nutella. But is there something we can do to take our Vegemite excursions to the next level, to explore the delicious world beyond the basics of bread, butter and ‘mite? You and I both know there is.

What's The Best Way To Have Toast?

I was going to ask something completely different for The Big Question today, but then a colleague put up a picture that is bang-on perfect for this.

Understandably, finding a definitive source for the absolute best way to have one’s Vegemite is rather difficult. We all have our own, preferred method of ingesting our leftover yeast extract.

Sure, the official Vegemite website has an array of things you can do with its product, but come on: a bit spread on buttered toast will always be number one.

So let’s go with that. How can we improve upon this simple, efficient and overall scrumptious recipe? The trick is to enhance, not override. 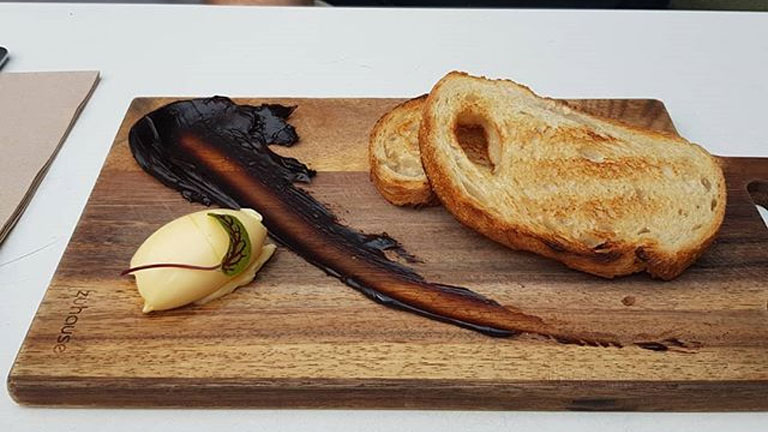 Anyone remember this monstrosity? The work of Core Espresso cafe in Newcastle, the $7 “deconstructed” Vegemite toast was (justifiably) laughed off the internet.

It’s bloody Vegemite. On toast. With a bit of butter. Probably a little cheese. Leave the gastronomical experimentation to Heston Blumenthal.

3. Get the right bread 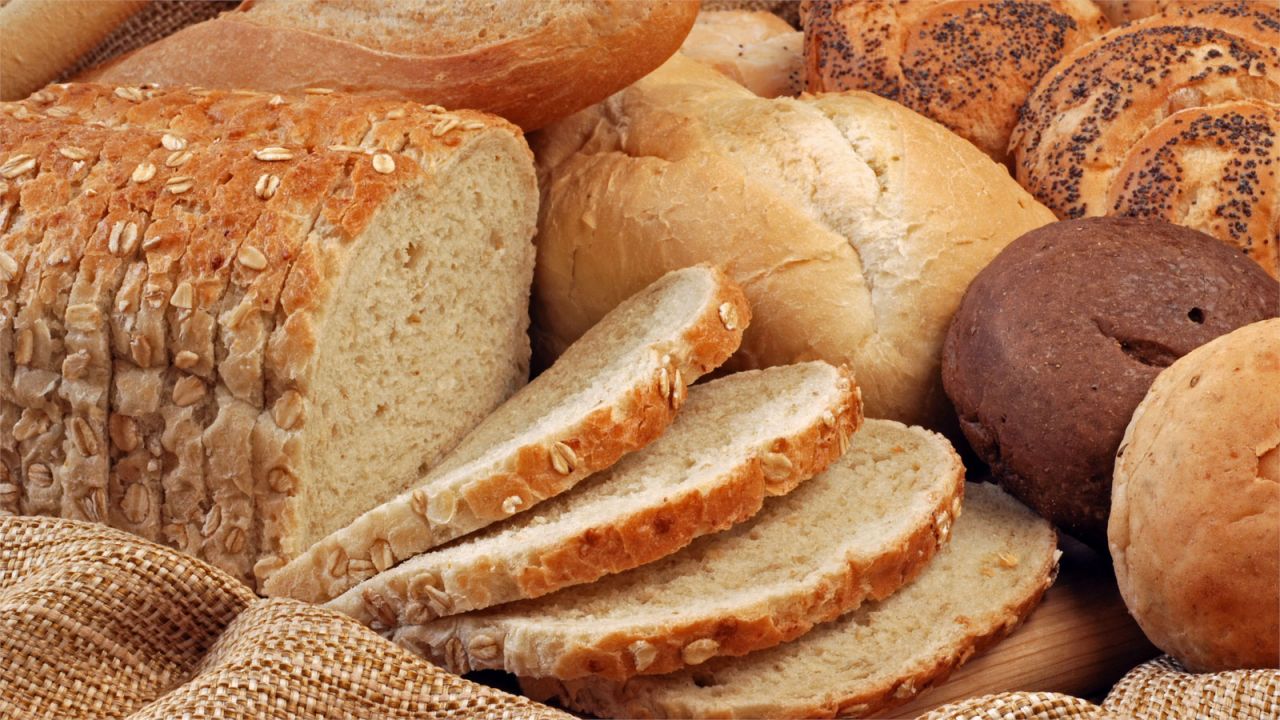 All this artisanal crap? Forget it. Image: PxHere

For instance, Abbott’s Sensations range of breads, including its Sun-dried Tomate & Basil and Pumpkin, Sunflower Seed & Caramelised Onion can add some zest with minimal effort.

Of course, there’s nothing wrong with sourdough, light rye or even wholemeal. Anything to help your Vegemite kick your mouth’s arse (I have to stop).

How To Hack Your Entire Life With Vegemite

You could spread Vegemite on toast. We're just putting it out there as a wacky possibility. It turns out, though, that there's all sorts of crazy ways to use the popular breakfast spread.

2. One topping to rule them all 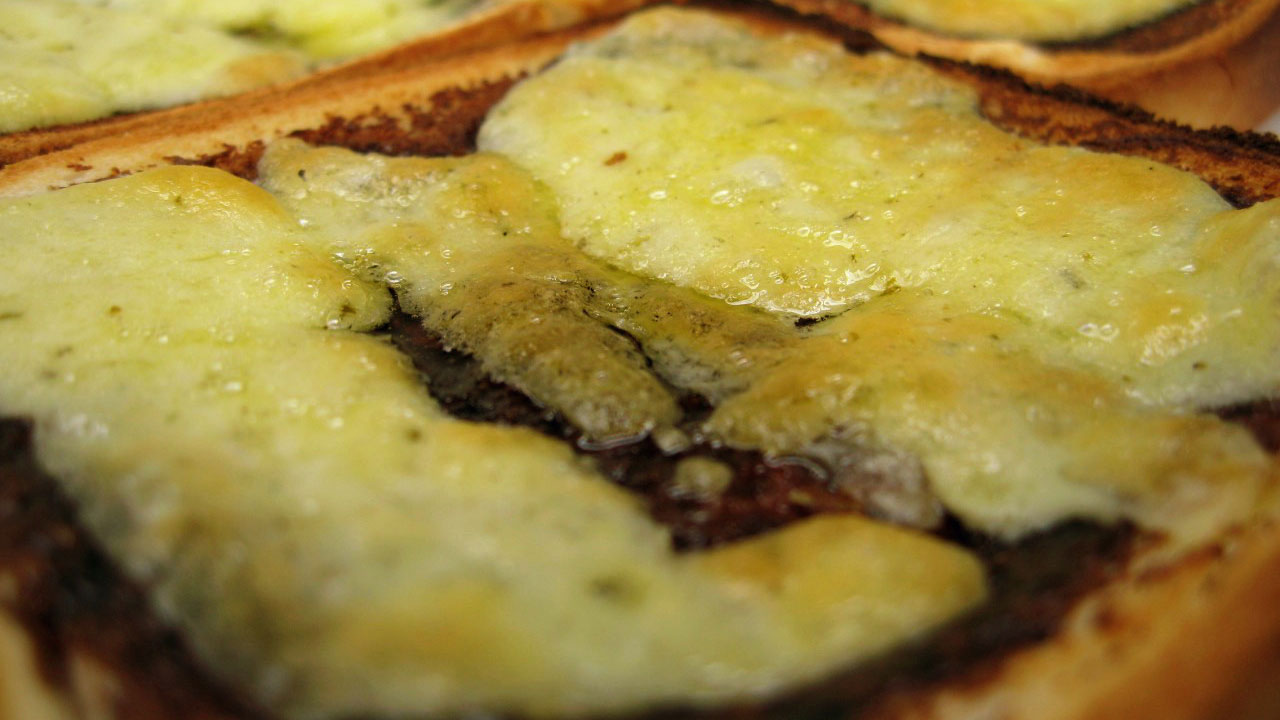 Cheese. It’s cheese. It will always be cheese.

OK, I’m willing to entertain avocado, but only to a point. At the end of all things, when Sam’s cradling Frodo atop a melting rock in a sea of magma, he’s not going to go “Mr. Baggins, sir, would you like a bit of avocado on your Vegemite and lembas bread, sir?”

No. That would never happen.

The only real question is whether to grill. Honestly, cold cheese just works for some reason, though it helps if the bread is still a bit warm from the toaster. And it shouldn’t be a thick slice… it should be slightly transparent when held to the light.

Ultimately, the amount of time you have will be the deciding factor. 10 or more minutes? Grill. Otherwise, cold’s fine.

The number one mistake Vegemite neophytes make is using a great big blob of the black stuff, taking a bite and wondering where all the moisture in their mouth has gone. Experts agree that only a tiny layer is required for optimal tastiness.

You can go a bit mad with the butter if you like (keeping caloric intake in check), especially if you want to balance out Vegemite’s boldness. It’s even been suggested to me to add a second spreading of butter on top of the Vegemite one, creating a sort of butter sandwich.

It sounds like a violation of tip #4 to me, but hey, I can get behind a mellower flavour.

Any tips of your own for the perfect Vegemite and toast formulation? Personally, I’m keen to hear ideas for the best type of cheese to use.