How To Manage Game Day Anxiety 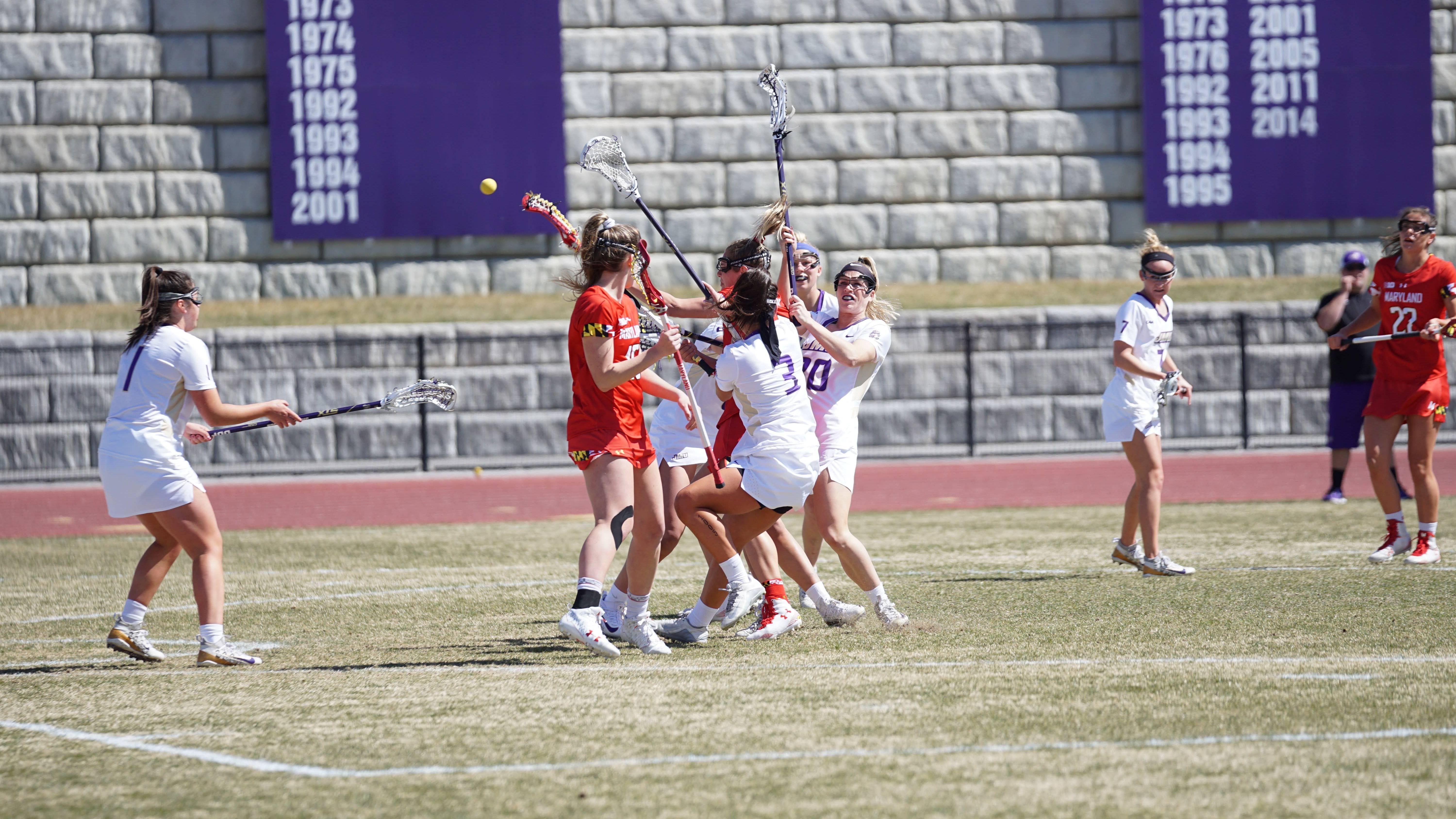 Whether you’re playing a sport, preparing a speech, or getting ready to sing in front of an audience, it’s nearly impossible to control the pre-game jitters.

At roller derby site The Apex, skater and psychiatrist Veloskitty explains that pre-game anxiety is both normal and natural. Higher stakes prompt higher emotions, after all, and there’s no good way of eliminating game day anxiety entirely.

Instead, you have to address it head-on.

Veloskitty offers five tips to help you manage your anxiety before you get on the track (or take the field, or go onstage). Some of these tips, such as “create a routine”, should go into practice long before game day:

You can do this in different ways — this might be through what you eat and how far before practice, or it might be through something like music. I have a couple of game-day playlists which I listen to prior depending on whether I need to be more pumped or less pumped, and I routinely listen to one of these in the car on my drive over to practice. This means that when I play them on game-day my brain associates them with practice and puts me into the same mindset.

However, my favourite tip has to do with the idea of “chunking”. Instead of worrying about whether you’ll be at your best throughout the entire game or performance, focus on completing one action at a time.

This starts, of course, with the routine — maybe you listen to the same music, maybe you eat the same snack (another Veloskitty suggestion), maybe you put on the same clothes or gear.

Then you warm up. That’s easy to do, right?

I could break that down even further: Walk on stage with confidence, take a beat to smile and look at the audience (even if the lights are too bright to see their faces), introduce yourself, tell a joke that has worked with previous audiences, and so on.

Then you move on to the next important step. At this point, there will be variables you can’t control — an opposing team, an audience that didn’t laugh, a microphone that isn’t set to the correct level even though it was fine during sound check.

That’s OK. You have a song to sing, a job to do, a speech to give, a play to complete, and it’s your job to get to the end of that next action.

Then, praise yourself for what you did well. As Veloskitty puts it:

Instead of being annoyed that you were unable to hit that jammer out, instead focus on the fact that you managed to make contact with the jammer.

Focusing on what you did right — “positive reframing”, if you want the psychological term — will remind you that these unexpected variables don’t have to throw off your whole game.

At this point, it’s time for the next chunk: Another jam, another song, the transition from the prepared speech to the audience Q&A. Think about what you did right during the last chunk, and how you can address what went wrong (“can I get a little more ukulele in the monitor, please?”).

Then repeat, until the whole thing is over and it’s time to shake hands with a bunch of people and go eat pizza.

If you play a team sport, or frequently speak/sing/perform in front of people, how do you handle the game day anxiety? Do techniques like routines and chunking and positive reframing work for you, or do you have a different set of tips and tricks?