Want To Become A ‘Super Saver?’ Consider Your Housing Costs

What’s the one thing that separates the “super savers” from those of us who are simply trying to save whatever we can?

According to a new study, it’s all about housing costs.

I recently made two big decisions designed in part to reduce the amount of money I was spending on housing:

The one-bedroom would have taken my monthly rent from $916 to $1,057; I decided that I’d rather save the extra $1,692 per year, not to mention the cost of furniture, art, etc. required to fill the additional space.

My savings rate, on the other hand — as defined by the amount of money I put into my retirement and personal investment accounts — is 30 per cent of that $70k anticipated income, or $2,526 every month.

There are a number of factors and privileges, many of which don’t apply to everybody, that go into my being able to relocate to a Midwestern city and live in a studio apartment. I am single, with no children. I’m a freelancer who can work from anywhere, and I was able to retain the clients, contacts, and income I had built up while living in Seattle. My parents live near Cedar Rapids, so my goals of “saving money” and “moving closer to family” were well-aligned.

There are also choices I’m not making — such as living with roommates or living further out of town — that might have been able to knock another $100 or so off my rent. In those cases, the tradeoffs weren’t worth the extra $1,692+ in savings per year.

I also know that not everybody can cut their housing costs down to just 14 per cent of their income — many of us would love to live in homes that affordable, but they aren’t always available.

Still, if you’re working on prioritising savings right now, whether to pay down debt, achieve financial independence, or save up for a big life goal such as travel or a small business, it’s worth considering whether you can cut your housing expenses just a little.

Because the research suggests that you’ll save a lot more by doing that than you will by trying to cut expenses anywhere else. 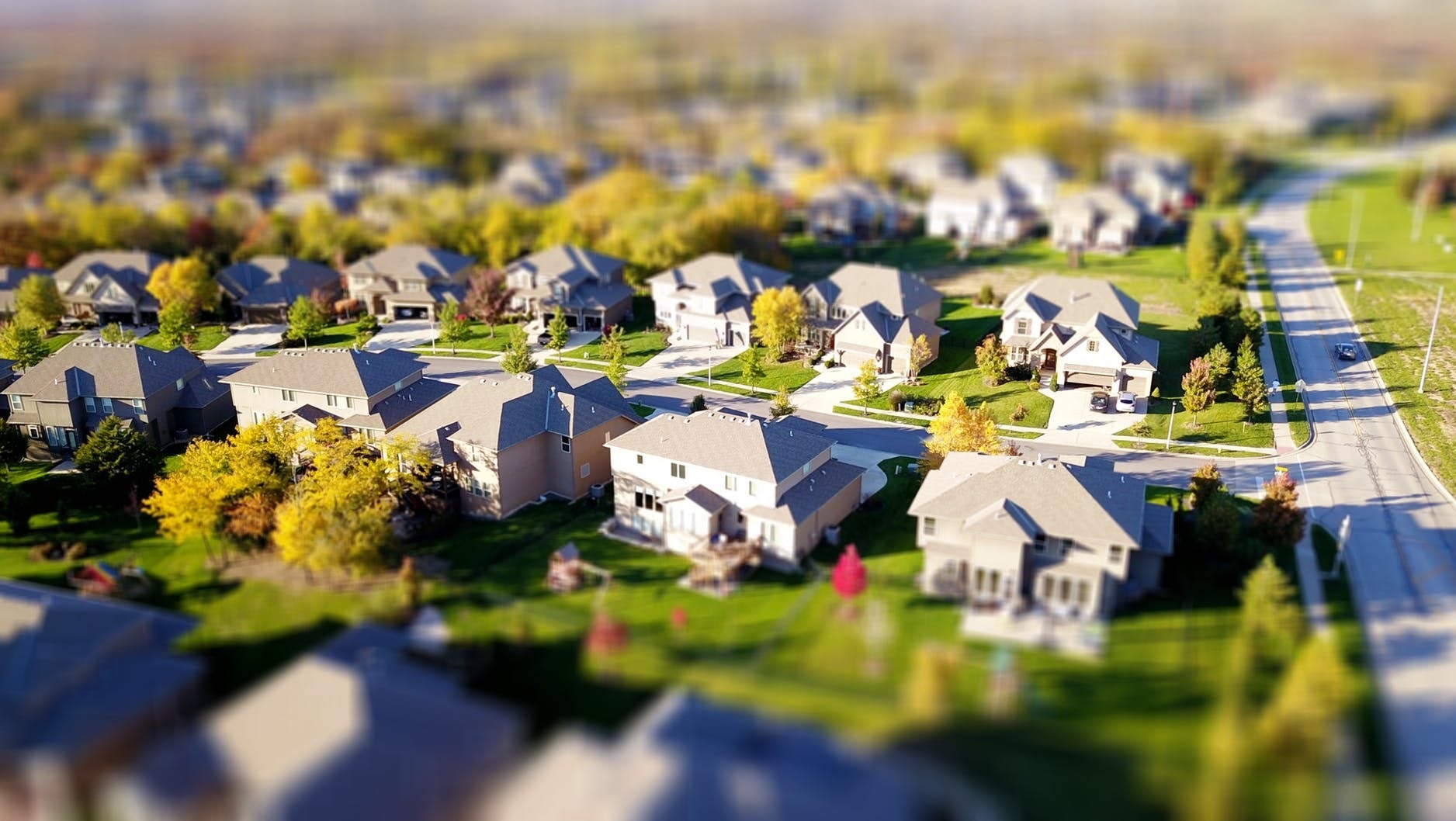 How To Save Money On Housing And Transportation Costs

We all would probably like to have a little more cash in the bank. One easy way to do that is to underspend on housing and transportation costs.