Don’t Throw Your Chip Bags In The Recycling Bin

Remember those ear-damagingly loud Sun Chip bags? They were a massive eco-friendly effort to be the first 100% compostable potato chip bag — and were swiftly ditched after complaints that the bags were so loud they could cause hearing loss.

Chip and other snack bags present a hell of a problem for recycling facilities because of their mixed materials. Judging by the various plastic types it contains, it’s safe to say Cheetos bags are way more complicated than your usual food container.

More often than not, chip bags are made of a number of various layers, but mostly polypropylene, or #5 plastic as it’s identified by its resin code; the outer and inner layer of polypropylene plastic in chip bags help provide a moisture barrier for chips so they’re kept crisp.

The inner layer of polypropylene is given an aluminium coating to help strengthen the plastic, and in between these polypropylene layers is another kind of plastic called polyethylene, giving the bag a sturdy but flexible hold.

Once the bags are ready to be shipped, they’re also pumped with nitrogen so the chips remain intact (unlike, say, oxygen, nitrogen doesn’t affect the taste of chips). Together, this entire process creates a complicated hybrid of plastic materials that’s not all that easy for some facilities to recycle. 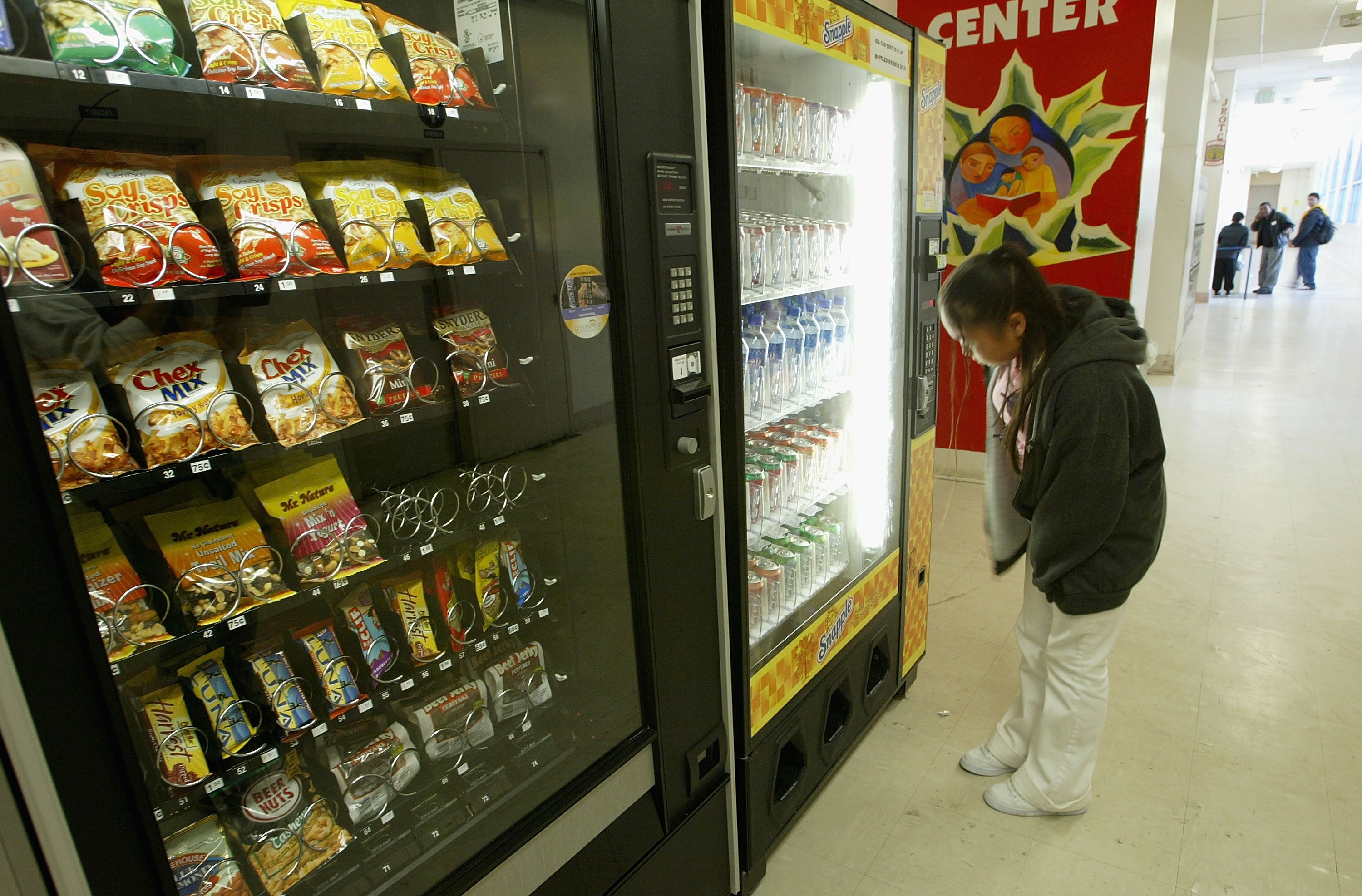 Your only other option may be to throw your chip bags in the trash or sacrifice your chip habit forever, though that’s probably easier said than done.