Record Interviews With Your Kid

memoriesoffspringparenting
Facebook may have decided that you shouldn’t see the news, but we think you deserve to be in the know with Lifehacker Australia’s content. To sign up for our daily newsletter covering the latest news, hacks and reviews, head HERE. For a running feed of all our stories, follow us on Twitter HERE. Or you can bookmark the Lifehacker Australia homepage to visit whenever you need a fix.

When my brother was a kid, he had a green He-Man tape recorder. He would, as my mum tells the story, sit in his room, hit “play,” and proceed to wax poetic about his life. It sounded a little something like this: “Myyyy naaaaaame is DAVID! I. Have. A. TAPE RECORDER! I. Can. Yell. INTO IT!” 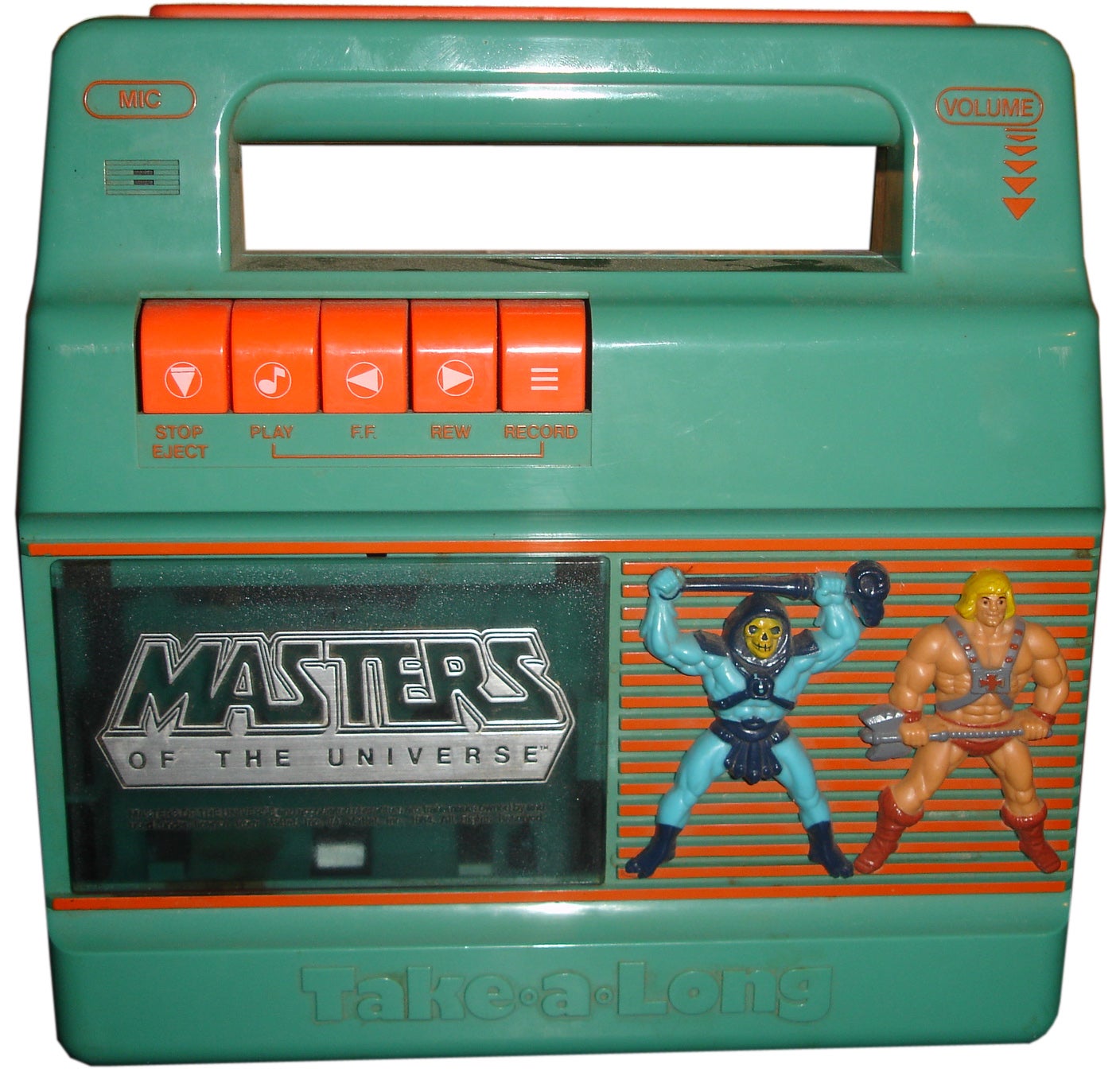 Then he would bring it downstairs and make me and our parents listen to his masterpiece. (Think of him as an early podcaster, but for an audience of three.)

I recently asked my mum if she thought she might have those tapes anywhere. “Oh my no,” she said. “But I wish we did.”

Podcaster and author Hillary Frank recently wrote a piece for Illustoria Magazine about the time she stumbled upon tapes of her then-two-year-old brother saying all kinds of adorable little-kid things.

(I) decided I’d play it for my mum on Mother’s Day. I knew she’d enjoy it, but I did not expect the nonstop weeping-nose-blowing-laughter that followed soon after I hit play.

I think the reason my mum had such a big, emotional reaction to the recording is about more than the fact that it captured a funny moment; it’s a moment that reveals a lot about both my brother and my mum. You can hear his determined persistence even at the tender age of two, his unwillingness to let anyone off the hook.

As an professional interviewer, Hillary has some great advice for how to take it one step further and intentionally record your kids talking so you can save their voices for posterity. She recommends that for kids in the toddler to preschooler age-range, it’s best to catch them when they’re already in a chatty mood.

When they’re in the midst of one of those long-winded, fantastical 3-year-old stories, hit record on your phone and make sure to point the microphone (at the bottom of your phone) a few inches below their chin. Then, ask lots of follow up questions about whatever tale they’re weaving.

For slightly older kids, she suggests challenging grade-schoolers to a few recorded rounds of “Would You Rather” to get their creativity flowing. And try choosing an unusual setting for the recording, such as in a blanket fort, to lighten the mood and ease any pressure they might feel.

With teens, she says to ask bigger, more open-ended questions.

I’ve found that lots of teens enjoy dishing out advice. In their answers, you can hear them sorting out what they make of relationships and the world around them. Watch out, though, for correcting your teen or judging their answers; “parenting” them during a recording session will likely make them shut down. Make them feel heard and let them go on a rant if that’s what they want to do.

Whether or not it’s a formal “interview” isn’t really the point. It’s more about getting them talking to capture the tone of their voice and the creativity of their thoughts—not to mention the cute mispronunciations. This dad took it one step further and decided to mic up his four-year-old during hockey practice. It’s worth a watch just to hear him call McDonald’s “BaDonalds”:

There are two videos I took of my son when he was younger that I watch most often. In one, he’s trying to guess which “animal” he was while we played Hedbanz as a family (highly recommend that game, by the way). The other is of a random conversation about whether or not ghosts are real, which I recognised as pure gold in the moment and started recording halfway through.

Just 2-3 years later, he already sounds so different. It’s time to record him again because I know in another 2-3 years, he’ll sound so different from today.