The Case Against ‘Couch to 5K’ (and What to Try Instead)

I’m Author And Podcaster Hillary Frank, And This Is How I Parent

(Hillary Frank is the creator, former host and executive producer of the popular parenting podcast, The Longest Shortest Time. Her new book, “Weird Parenting Wins: Bathtub Dining, Family Screams, and Other Hacks from the Parenting Trenches” was released on Jan. 15.)

Does anything happen as planned? I grew up thinking I’d be a graphic designer or illustrator. I wanted to be like Edward Gorey, writing and illustrating books but not necessarily for kids. I even went to grad school for classical drawing. But in the meantime, I heard This American Life and felt a pull toward radio — even though I have always been an introvert. I think it was a challenge to myself to talk more.

I married a guy who is also in radio and an introvert. We have a kid whose greatest pleasure is playing drums. Didn’t see that one coming.

Yes! I’ve always been a bit of a workaholic. And I still tend to work pretty long hours, scrambling to meet deadlines by putting in time after my daughter goes to sleep. But after many years of burning the candle at both ends, I’ve realised that I’m better at my job and at being a parent if I put some limits on my work schedule. So about a year ago, I stopped working on weekends and I try to stop working after 9 PM whenever possible. It’s not always possible. 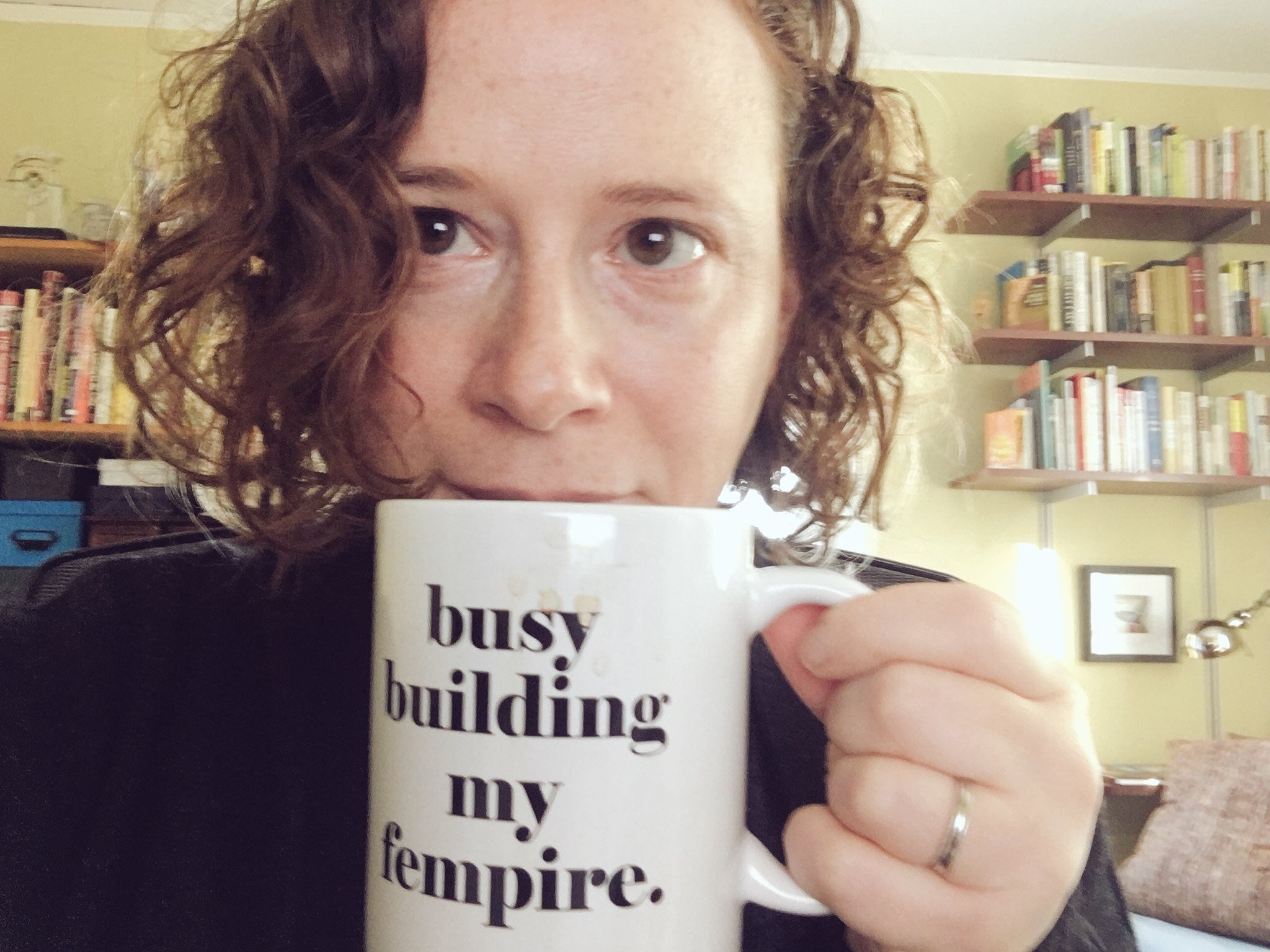 Tell us about the inspiration behind your new book, Weird Parenting Wins?

Weird Parenting Wins came out of my own frustration with parenting books. When I had my daughter in 2010, I was reading a lot of “how-to” style books. How to get the kid to sleep, how to soothe them, how to feed them. And most of those books made me feel like I was failing. They were very prescriptive, making it seem like if you couldn’t get your child to sleep the way the author said you should, then you were doing it wrong.

A few years into parenthood, I realised that the strategies that really worked for me were ones I’d make up through trial and error and in moments of desperation. I wrote a blog post at The Longest Shortest Time, asking if other people could relate. I asked them to comment with their unusual parenting techniques. Things you wouldn’t hear from an expert. The examples I got back were hilarious and helpful and I started to think this might be the seed of a project.

What is your weirdest parenting win?

I have an only child, so I don’t have much experience in breaking up fights between kids. One day, my daughter had a friend over — another only child — and they were bickering. I quietly positioned myself a few feet away from them on the living room rug and slowly pushed myself up into a headstand. (I recently discovered this is a skill that somehow stuck with me from childhood even though I am not very athletic!) When the girls noticed me upside down, they immediately stopped arguing and wanted me to teach them how to do headstands.

There was a time when my family was taking a walk around the neighbourhood. My husband was pulling our daughter in a wagon. When we were a couple of blocks from home, he rolled the wagon over a wasp’s nest that was nestled in a giant crack in the footpath. I got a wasp stuck inside my sandal, and it stung me repeatedly on my toe as I tried to get my shoe off. It hurt so much that I had to get in the wagon with my daughter, who got stung on her finger. My husband pulled us home, both of us wailing like crazy. I prayed that no neighbours would see me.

Figuring out how to take care of yourself, or even making time for that in the first place.

Do you involve your daughter in your work?

I try not to. Every once in a while I’ll record her saying something funny and air it on The Longest Shortest Time. But as she gets older, I want her to be in full control over how much of her life is public. I now ask for her permission before recording her for the show, and she knows that it’s OK to say no.

Yes. When I was pregnant, one of my best friends said, “I’m only gonna give you one piece of advice. Don’t listen to advice from anyone. Everyone will tell you how you should do things, and you don’t have to do any of it. You can do it your way.”

Mothers face more discrimination in the workplace than fathers or people without kids; if you’ve experienced discrimination, report it. And if you’re a father, the most supportive thing you can do is to take your paternity leave. All of it.