“What is the most effective psychological ‘trick’ you use?” asks redditor PM_ME_UR_PUPPYDOGS. In a thread that’s still going strong, people are answering. Here are our favourites so far.

We’ll start with a devious one from redditor usrnmtkn1:

Present your ideas as someone else’s

I work as a Creative Director. I have a lot of great clients, unfortunately with a few shitty managers from their side. They usually go with the mantra of “If it’s not my idea, it’s not a good idea.” I end up (sometimes) telling them about something Google, Tesla, Amazon, Samsung, etc. is doing, and how we could try it. They jump at these ideas. The ideas are actually mine or my teams. Works like a charm.

Just remember to keep up with which companies and “thought leaders” all the suits are reading about in their business books.

I’m a big fan of helping people save face after they’ve done something bad but correctible. (Most times that I’ve been an arsehole and made a scene, it’s because someone didn’t give me an out, and I reacted poorly. I’m not proud!) Here’s a tactic from SSSS_car_go:

When I’m doing backcountry hiking patrol in a wilderness area I’m supposed to keep an eye out for people with dogs, which are not allowed. The ranger taught me to ask any dog walkers, “Are you looking for somewhere to walk your dog?” That gives them the chance to pretend they didn’t know about the rule (signs posted of course) so they don’t lose face. Then I give them a brochure with dog-friendly trails.﻿

Madsci puts it this way: “When someone does something obviously wrong, you mentally construct the least negative reason they might have done that (e.g., that they disobeyed the ‘no dogs’ sign because they just didn’t see the sign) and give them the chance to take that explanation.”

Hasp3 has a similar trick: “Thank someone for a trait you want from them. Instead of telling a customer you’re sorry for their wait, tell them thank you for your patience or understanding. Works wonders.”

Wrap up a conversation when you run into an acquaintance

In New York, I bump into a lot of people who want to say hi, but then we both find ourselves trapped in a conversation because neither of us want to be the rude one who ends it. It’s like how young people end their letters and emails with “OK, gotta go!” instead of wrapping up. So I’m excited to try this tip from yungpuba:

My wife calls this the simplest most manipulative thing I do.

Whenever I bump in to an acquaintance (not friend, just a person i know) I of course say hi and the conversation goes like this.

Me: Hey! How are you name? You look good!

Them: laugh Thank you, I’m good how are you?

Me: I’m great, I’m on the way to wherever i am going to at the time and I tell them why too. So what are you doing here?

Them: Go in to same detail to tell me where they’re going and why

Me: Alright, well I won’t keep you up any longer then I have, have a good day name!

It leaves people feeling good, takes away the awkwardness of cutting a convo short and it makes them want to leave.﻿

Reading that exchange physically relaxed me.

Get people to participate

You can get people to help you by making them feel important, or by changing an “any” question to a “which” question. Aaronmicook says:

I currently manage around 240 people between 6 restaurants. It is often hard to get them to do what is needed. I have found saying ‘I need your help’ is sufficient to get them on board. People want to feel needed and like they are making a difference.

MediocrePaladin says: “Instead of asking ‘Do you have any questions?’ I ask ‘What questions do you have?’”

Polyfuckery says: “Be direct and personal when you need things. Instead of asking IF anyone has an EpiPen ask WHO has an EpiPen.”

Compliment people behind their back

“To avoid workplace drama and be well liked,” says jakobdee, “compliment people behind their back.” Puru11 suggests doing this to shut down backbiters:

My co-workers can get a little catty sometimes. When they’re griping to me about something someone else did I just shut it down with “X is just so great with customer service though,” or some compliment about the person they’re complaining about. Works like a charm, and sends the message “I’m not going to feed into this crap, so go away.”﻿

Of course, that will lose you points with the cattier people and make them complain about you too, so decide whether you’re cool with that.

Help someone “snap out of it” in an emergency

If someone is totally distraught and shut down, asking their phone number/address/SSN/birthdate can pull them out of the emotional place and bring them back to a headspace where they can talk about what happened more easily. I often ask these questions even after I have the information just to deescalate.

Wind down your kid’s “why” cycle

My youngest (4) got into the “why” phase a little while back. Read an article that said the best way to get them to stop was to ask them “I’m not sure, what do you think?” It is a godsend. They answer their own question, you provide some feedback “Sounds good to me.” and they immediately move on. Fucking awesome.﻿ 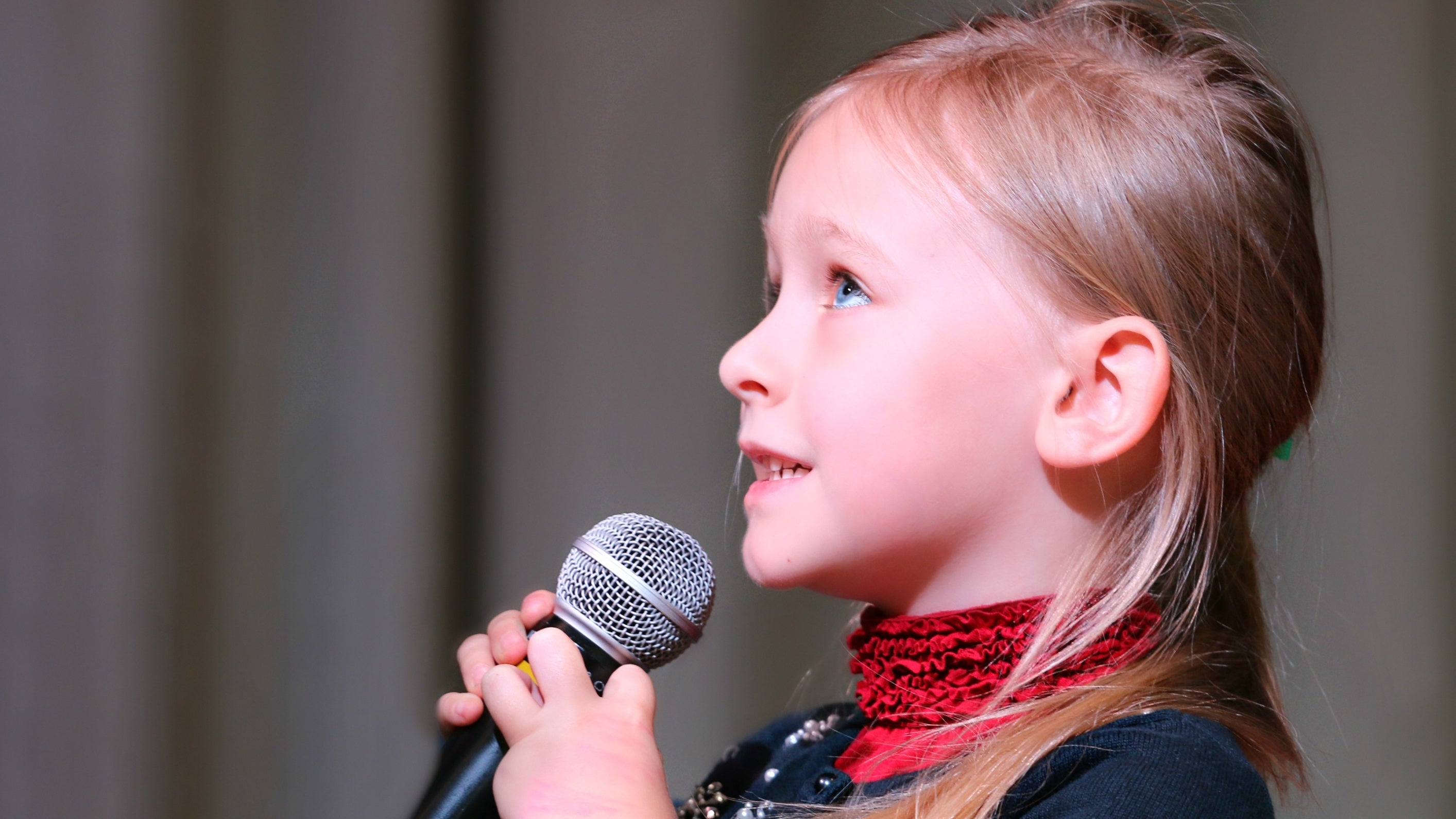 Before you can tell them that you got a C- in geography, your children will see you as a perfect human knowledge-dispensing machine. And they will ask you a lot of questions.

Give yourself a quirky reminder

If to-do lists and alerts aren’t working for your daily errands, Mooncake22 has a more physical memory trick: Move an object from your daily routine out of place, to help you remember to do the chore before you hit that part of your routine. For example, they say, if you need to take out the trash before you go to bed, move your pillow to the foot of your bed. According to redditor dxlta, this is from Diary of a Wimpy Kid.

This last one isn’t useful but it makes for cute YouTube videos. Surrah says: “If you hand something to someone they will take it. It’s a lot of fun.”

Read the thread for more mind hacks as redditors keep adding them.

What is the most effective psychological “trick” you use? | AskReddit