How To Turn On Skype’s New Real-Time Captioning Feature

If you’re deaf or hard of hearing, then placing or being part of a Skype call can be a complicated affair. This week, Microsoft rolled out a feature to make things a little easier: captions and subtitles.

The feature adds captions in real-time to audio and video calls, enabling those who might have trouble hearing the person their chatting with a better chance of understanding what’s going on in the conversation. It also offers real-time translations for 20 languages, for situations when the person you’re chatting with doesn’t speak your language.

How To Record Calls On Skype

Skype announced this week that it has added a cloud-based recording feature to its video chat service, which you can now access on almost any version of Skype save for the Windows 10 version. It’ll gain the call-recording feature “in the coming weeks,” according to the Skype blog.

Once on, you’ll see subtitles/captions scroll during the call with what’s being said. The subtitles are done by AI, so they’re not perfect, but they’re significantly better than nothing.

To turn them on you have two options:

Just For One Call

If you just need subtitles for the call you’re on, you can toggle them on by pressing the + button during the call and then selecting “turn subtitles on” from the menu. 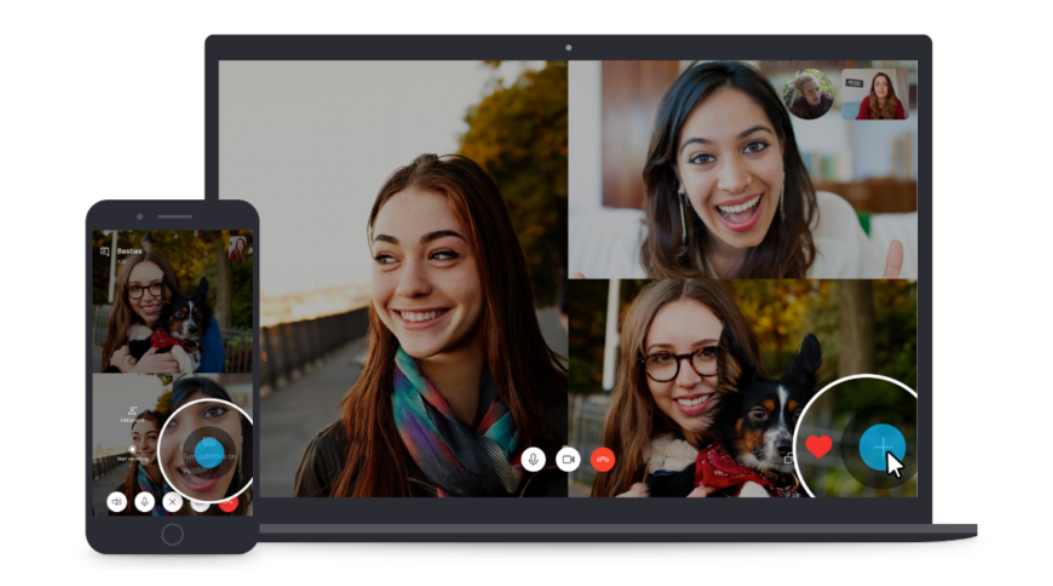 If you’d like to the captioning feature to be on by default, you can do that by clicking on your profile picture within the app and then selecting Settings. From there, select Calling followed by Subtitles and then toggle the button on for “Show Subtitles for all voice and video calls.” 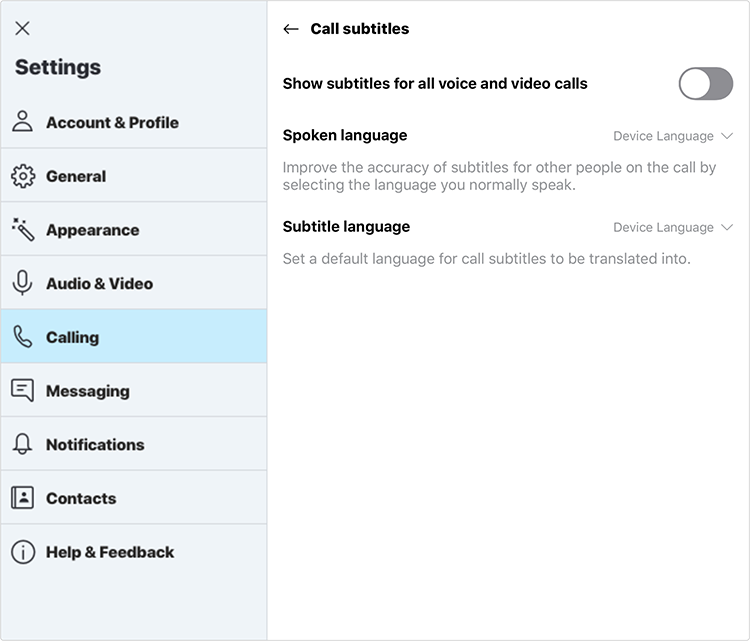 The feature is being gradually rolled out, so if you have Skype version 8 and don’t see it, give it a few days and try again.