How To Record Skype Calls On Your iPhone Or iPad 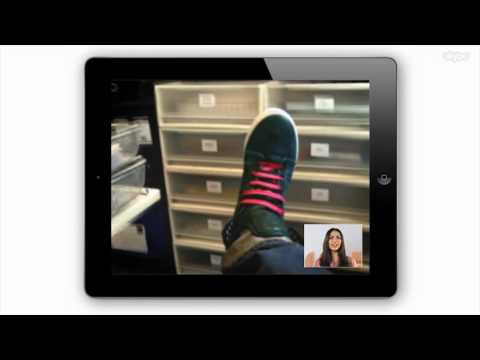 Previously, you could only record your Skype calls if you made them from your desktop. Now, you can record the Skype calls you make from your iPhone or your iPad without jailbreaking.

With QuickVoice, you manually start recording after you start a call on Skype and stop recording once you hang up. It’s free and it records an unlimited amount of audio, but it doesn’t run in the background and audio files over 5MB won’t transfer off of your iPad. Audio Memos will run in the background so you can video chat without being distracted, but you still have to manually begin the recording process. ScreenChomp supports whiteboard-style drawing while you’re chatting and saves the notes and conversation as a video file.

There are limitations to making Skype calls on either your iPhone or your iPad, however. First, you only get the audio recording of your conversation and not the video. Second, if you’re fond of using headphones while Skyping on your iPad, you will only record your own voice during the call as your microphone won’t hear the other voice(s) on your call. And third, there aren’t many options for automatic Skype recording, either. You will have to manually start and stop each recording app after you initiate a call.

How to Record Skype Calls on your iPad [Labnol]