Where Aussies Can Catch up on All the Fast and Furious...

Yes, You Still Need a Bidet

This Pork Tenderloin Is Easy Enough for a Kid to Cook

How To Improve Your Dungeons & Dragons Game, According To D&D Authority Sam Witwer

Dungeons & Dragons is as intimidating as it is freeing. On one hand, you have a game that’s only limited by your imagination — and a big book o’ rules, which you’re free to disregard as you see fit. On the other hand, if you’re the Dungeon Master, you have to walk a tricky tightrope.

It’s important to give your players the freedom they need to be crazy and creative, but you also need to restrain them a bit so you can actually complete the campaign or story line you’re attempting to play. 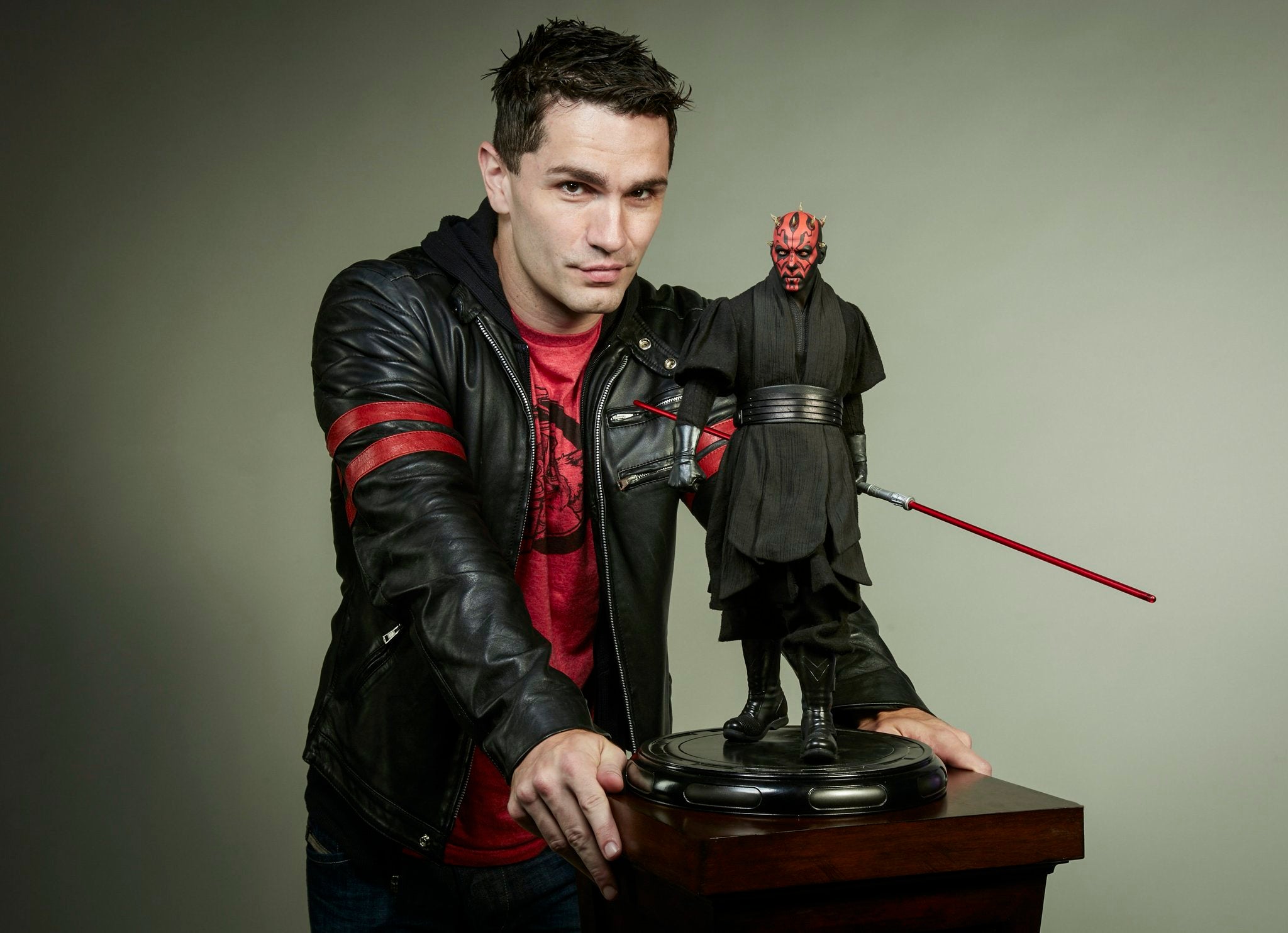 Lifehacker recently had the opportunity to chat with Sam Witwer—D&D aficionado, co-author of the gorgeous Dungeons & Dragons Art & Arcana: A Visual History and prolific voicer of all things dark side.

During our hour-long conversation, Witwer shared a few great tips from his decades of experience playing Dungeons & Dragons.

Whether you’re a Level 1 Dungeon Master, or have been playing the same campaign with the same friends for a decade, here are a few of his suggestions for getting even more out of your dice-rolling days:

What qualities make for a great Dungeons & Dragons group? What kind of characteristics or traits should players bring to the table if they want to have the best possible experience?

The word that keeps jumping into my head is generosity. If you’re with generous people, you’re not going to have a bad time. If you’re with a bunch of competitive people, one of the challenges that they must face is learning to conquer their own their own competitive streak, or maybe selfish tendencies, and allow other people to take the spotlight, share the spotlight, and make sure everyone has a good time.

But, generally, if you have a bunch of generous, lovely, fun people, you’re not going to have a bad time playing Dungeons & Dragons.

As a Dungeon Master, how do you get your players to act as a cohesive team? What if you have players who are more introverted or prefer to play more independently?

As a DM, it’s all about observing your players and learning what it is that they enjoy, and learning how to spark them a little bit.

Last night, we actually played a game — just a one-shot — with two new players. And I learned that one of the players the table, one of the new ones, she really sparked to the social encounters. She wasn’t totally disengaged when combat would break out, but if the combat went on a little bit too long, she might disengage a little bit, whereas the ability to talk her way out of combat really seemed to get her smiling, and her eyes lit up, and it was a really, really fun thing. But it’s really about finding what the players tastes are, and then and then tailoring the adventure toward that.

For my different players, I have different strategies that that tend to work in terms of getting them to engage. And it is also just making sure you go around the table and give everyone their chance at the spotlight, their chance to shine—a moment that’s really about their character specifically.

I feel like, as a DM, you have to be comfortable with bending the rules — you fudge a dice roll behind the screen, or you let players get away with things that might not be written in the rulebook, but that make for a more compelling story. How do you balance fairness with fun?

A couple of very wise friends of mine run the Order 66 podcast. They have a thing called, ‘The Rule of Cool’. If a player is coming up with something, and it’s just cool, let them have it. We’re not, you know, embezzling money from a company or robbing a bank — we’re not doing anything wrong by breaking a rule here and there in favour of a great story, or in favour of a great moment.

The Rule of Cool: If something is cool, and someone comes up with an idea that’s really neat and cool, figure out a way to make that fit within the rules. The rules are not there to stifle you, the rules should be there to enable a great story. And the story I think always needs to come first; the players need to come first.

How do you find different techniques and styles to get your players on board with a game without excluding anyone’s specific approach to playing Dungeons & Dragons?

Generally, I try to keep things moving as fast as I can so that people are constantly reacting to things that are happening. But, moreover, if if I see a player needs a little bit more attention to become engaged, I will engage them directly. I think the only technique that I have, and it’s sort of a brute force technique, is just enthusiasm.

If I’m pouring enthusiasm out at them, and they can see that I’m really engaged, it tends to bring them out of their shell a little bit. Even if they’re quiet, if I’m saying what I’m saying to them with enthusiasm, they tend to accept it.

“That’s kind of funny considering the fact that, in many, many work situations, I’ve learned that I get away with saying things that perhaps you shouldn’t get away with — as an actor on a set or creative person in a room — I get away with it a lot because if I say it with enthusiasm, no one takes offence.

It’s coming from a place of, ‘Hey, wouldn’t this be cool?’ No one takes offence to my wild ideas or me overstepping my own bounds and stuff. Maybe that’s a lesson I’ve taken from Dungeons & Dragons: approaching people with enthusiasm rather than approaching them with a level of seriousness. People respond a lot better if you’re like, ‘Hey guys, isn’t this fun?’

Here’s the other thing: Some players do want to sit back and observe a little bit. And that’s fine too. You have to feel it out, because, sometimes, throwing someone under the spotlight will cause a little bit of anxiety, especially if they’re newer players. They should not feel required to jump into the spotlight; they should just feel encouraged. So should they want to chime in, they can. It’s never good to force someone.