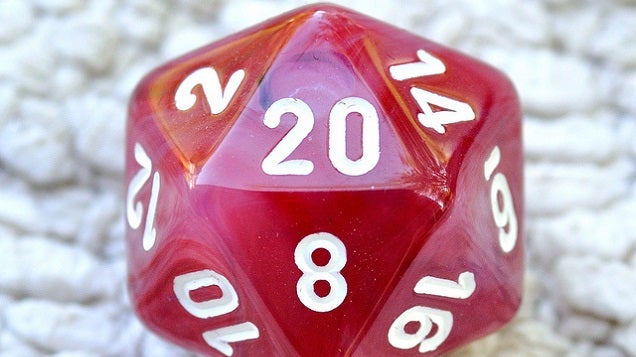 Whether you're an avid player who's been in the game for years, or curious to see what Dungeons & Dragons is all about, Wizards of the Coast is offering everything you need to start playing for free.

This is all for the upcoming 5th edition, and is literally all you need to get some friends together and play — except maybe some dice. What you won't get in these PDFs is the fantastic art that is normally in the printed books, any additional races and classes, or the new 5th edition pre-made campaign. Which is fine, because it's more beneficial for you to run your own custom game anyway.

Before you go printing everything, keep in mind that they will continue to update both of the books through December. At that point the release of the three complete, printed core books will be released. So if you want to start playing sooner rather than later, or you're just curious about what's to come, download the books at the link below.