Which Popular Beverages Have The Most Caffeine?

Most of us go through life with only a vague idea of how much caffeine is in what we eat and drink. That coffee should wake us up; this chocolate milk is probably caffeine-free. But if you want to use caffeine effectively, you really need to know the amount in your favourite sources. You can’t properly time your caffeine consumption to maximise alertness if you don’t know exactly how much you’re consuming. 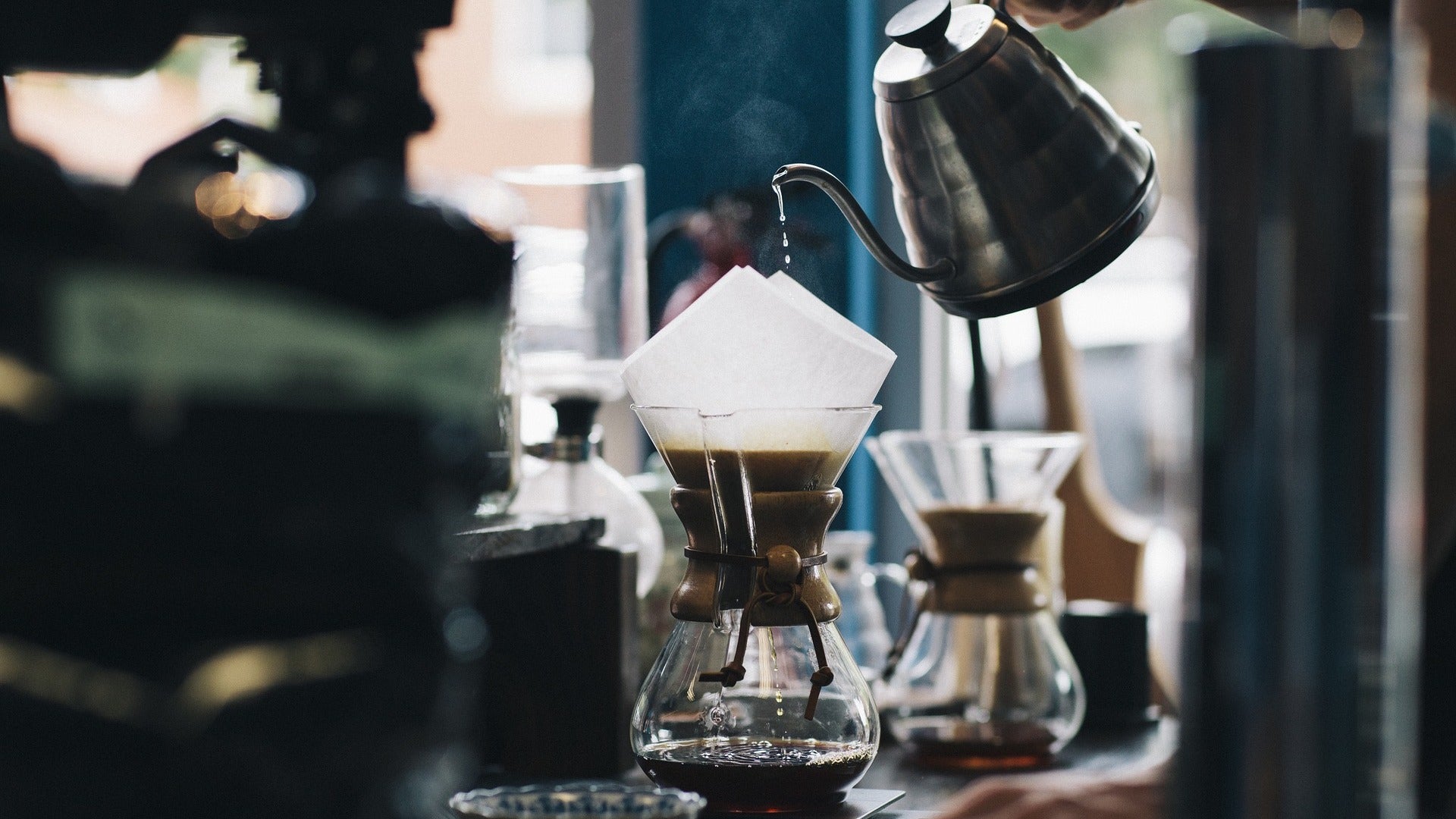 Have you ever found yourself chugging coffee to stay up late studying, but then when it's time for the exam, your mind is foggy with fatigue? Researchers from the US Army have developed an algorithm that can predict the energy peaks and valleys that come from drinking caffeine, and in turn, created a web-based tool that helps you predict how alert you can expect to be based on your own sleep schedule and coffee habits.

Knowing the dose in each cup is also important if you’re regulating your caffeine intake for medical reasons — if you’re pregnant, for example, and you’ve been advised to keep it under a certain level. Research suggests a level of 300 milligrams per day, but my midwife tried to explain it to me in terms of “eight-ounce coffees.” This is an unreliable way to measure caffeine. We can do better.

The trouble with thinking of caffeine as a yes/no question is that caffeine content varies more than you think. A weak cup of instant coffee might have 65 milligrams; a large brewed coffee from a cafe could have 300+.

The difference depends mainly on how it was brewed and what kinds of beans were used. Darker coffees may taste “stronger” because they have more flavour from roasting, but they are not more caffeinated.

If you’re buying your coffee from a chain restaurant or café, you should be able to look up its caffeine content on the establishment’s website. If not, refer to a chart like the one at Caffeine Informer for approximate caffeine levels.

Mountain Dew is exxxtremely caffeinated (for a soft drink), as you may have guessed, and other soft drinks are either less so, or not at all. As a rule of thumb, anything clear tends to be caffeine-free and so are some, but not all, ginger beers. Here’s a selection, per 374ml can:

Energy drinks advertise herbs and amino acids, but the “energy” comes from caffeine. Some of the companies are up front about it; others don’t mention it, or keep it in the fine print. Here’s the caffeine content of a few popular brands:

Unlike with coffee, colour tells you something about caffeine content with chocolate. Dark chocolate has more caffeine than milk chocolate. A few chocolate chips in a cookie won’t keep you awake, but a whole bar of dark chocolate will give you a little kick:

Aside from chocolate, and potentially some coffee-containing desserts, there aren’t many ordinary foods with hidden caffeine. But if you’re consuming sports drinks or gels, you may be getting extra caffeine in significant amounts without realising it.

Because caffeine can help athletic performance, some supplements and sports foods include it. An extra boost, great! But not so great if you’re working out late at night, or if you’re sucking down gel after gel on a long run and you don’t realise some flavours are caffeinated and some aren’t. At least these tend to be labelled, so be sure to read the fine print.