Netflix Released Some Seriously Cool Content Over The Weekend

Here Is Netflix's October Lineup For 2018

Netflix is back with another ripper month, with some great shows both premiering and continuing. Look out for new seasons of Making a Murderer, Riverdale, Castlevania and Marvel’s Daredevil, or check out something new with The Chilling Adventures of Sabrina, Wanderlust and more! 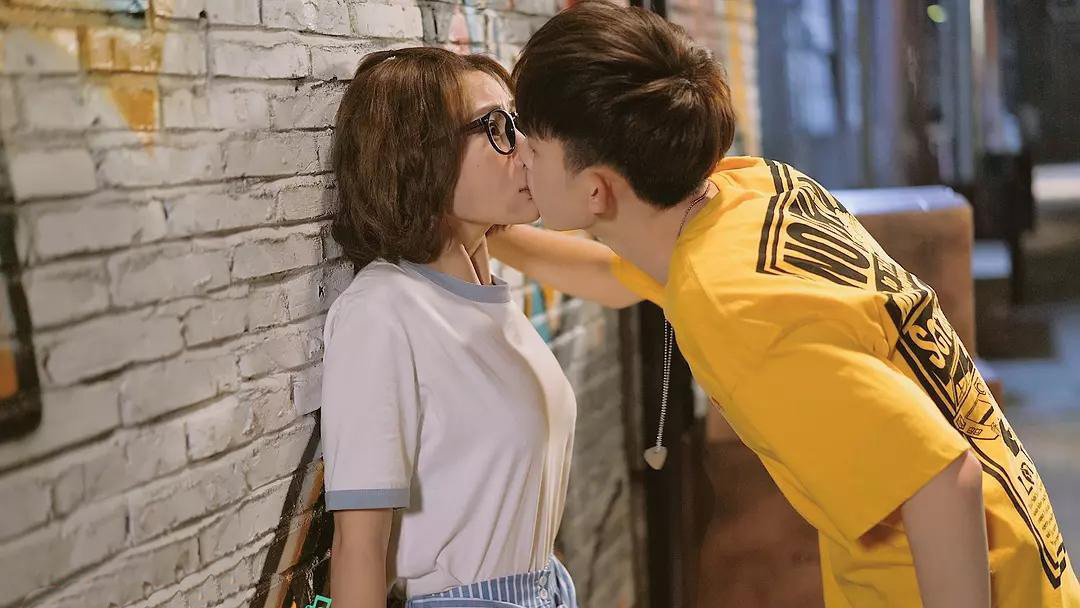 With a national profile and new support after the release of “Making a Murderer,” Steven Avery and Brendan Dassey continue to fight for exoneration.

A popular singer decides to go back to school, becoming the center of attention there, and meets an ordinary female student with a dual personality.

With Wilson Fisk out of prison and back to corrupting Hell’s Kitchen, Matt Murdock must rise from the ashes.

From the Executive Producers of The Purge franchise and Lore, Haunted gives a chilling glimpse into the first-person accounts from people who have witnessed horrifying, peculiar, extraordinary supernatural events and other unexplained phenomenons that continue to haunt them.

Shad Kabango traces the growth of hip-hop subcultures in New York, the South and Oakland, California, in the ’80s and ’90s.

A therapist tries to keep her spark with her husband alive after a cycling accident causes them to reassess their relationship. Toni Collette stars.

In this comedy series, teenage Zed and his pals face one ridiculous, hilarious predicament after another in their last weekend before high school.

A boy and his homemade robot attempt to free their oppressed nation from an evil empire and its robot centurions in this exciting animated series. 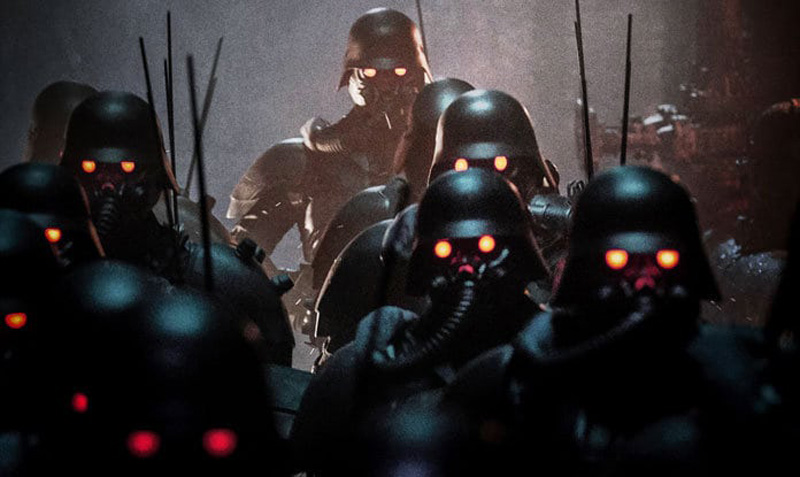 As a kind of prequel to the Peter Pan story, this fantasy relates how Peter first met and initially befriended Captain Hook and fought alongside him.

Illusionist Derren Brown concocts a psychological experiment in which he tries to manipulate an ordinary person into taking a bullet for a stranger.

In 2029, a special unit of the South Korean police called Illang battles a terrorist group threatening to undo years of efforts to unify the two Koreas.

A high-schooler teams up with living garden gnomes to stop tiny creatures from another world who want to eat everything in sight.

The Night Comes For Us (October 19)

After sparing a girl’s life during a massacre, an elite Triad assassin is targeted by an onslaught of murderous gangsters.

A scientist who has invented a technique to watch people’s memories finds himself in a dangerous situation after he’s tasked with entering a heroin addict’s mind to see whether the man committed murder.

What To Watch On Netflix Tonight

New On Netflix: This Week's Best TV Shows And Movies