Get ready to put out your lemons for the shonkiest Australian brands of 2018! Included in this year’s awards for bad behaviour are a cot that’s dangerous to babies, the sugariest ‘health food’ and a toaster that can’t toast. Here are all the winners of Choice’s Shonky Awards for 2018.

“From cots that put our kids’ lives at risk, to a bank that buys its way into our schools and the toaster that leaves your bread warm and dry, there’s little doubt that this year’s winners are giving Australians a bad deal,” Choice’s CEO Alan Kirkland said in a statement.

“Our seven 2018 winners follow a long tradition of highlighting why we need to hold companies to account for their bad behavior and why we need stronger laws to protect Australians. The attitudes and practices of this year’s winners show exactly why we need the federal government to take action on greater safety standards, clearer food labelling and better banking regulations.”

As usual, Shonky Awards pool nominations of dodgy products from Choice members and staff, then pick the worst of the lot from that pool. So without further ado, here are the seven Shonky winners for this year. Shame on them. 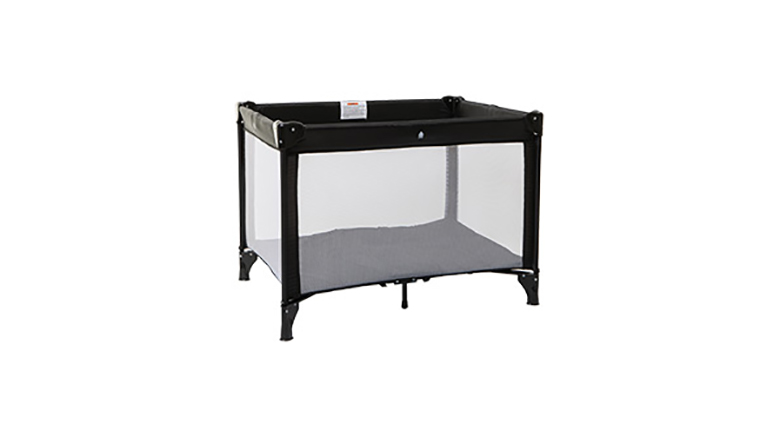 Nothing designed to go near a baby should be potentially fatal – and especially not something the baby’s meant to sleep in. This Shonky award went not to a specific brand but to a whole host of manufacturers of portable cots whose design could be dangerous to young babies, including: 4baby, Babyco, Babyhood, Baby Bjorn, Baby Solutions, Childcare, Elite Baby, Joie, Love N Care, Phil&Teds, Steelcraft, and Target and Vee Bee.

“When CHOICE tested portable cots, we found that the vast majority failed our stringent safety tests,” Choice’s statement said. “Alarmingly, most of the products we tested pose a risk of either suffocation or head entrapment (or both) to babies.” 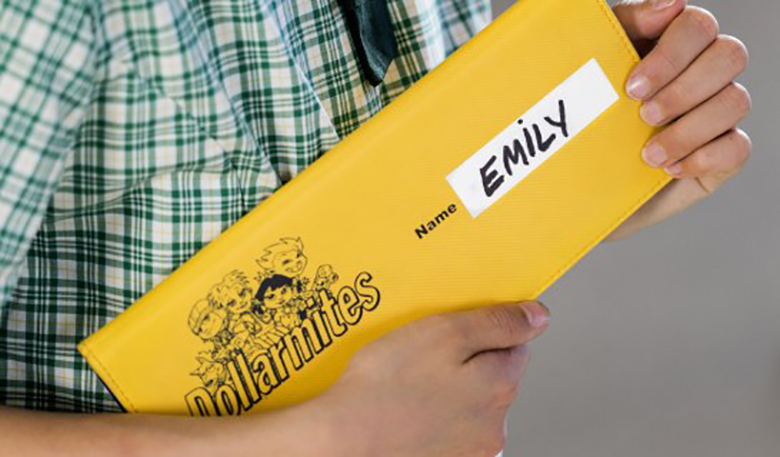 “The Commonwealth Bank’s Dollarmite school marketing program mixes unchecked corporate greed with primary schools,” Choice said. “Who can weasel its way into our schools? CommBank can.” 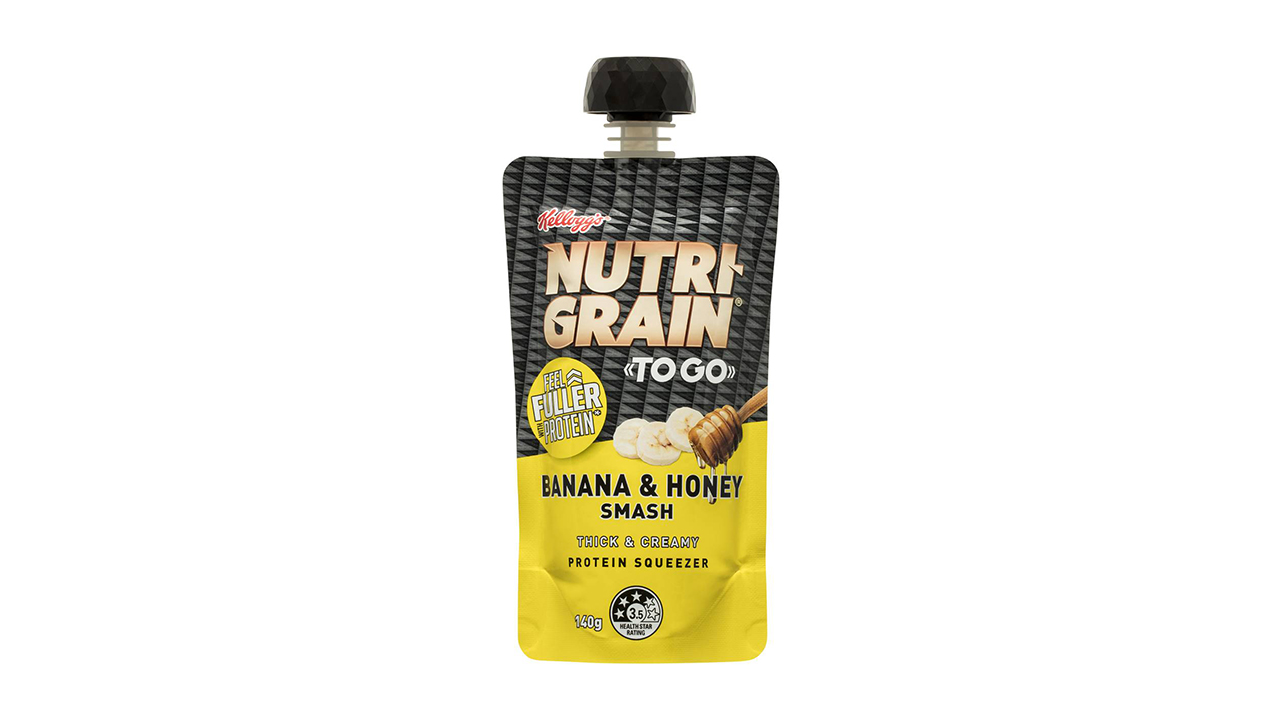 Choice has always had a bit of a bone to pick with Nutri-Grains health claims, but it’s singling out Kellogg’s this year for its new ‘To Go’ range.

It was the tagline “perfect for young Aussies on the go” that caught Choice’s attention, especially when it looked into what the product actually contained: “When we discovered the Nutri-Grain Banana & Honey Smash Protein Squeezer contains a whopping 14.7g of sugar per packet in contrast to the 5.6g of protein it so heavily promotes, Nutri-Grain’s association with elite athletes became a little hard to swallow.” 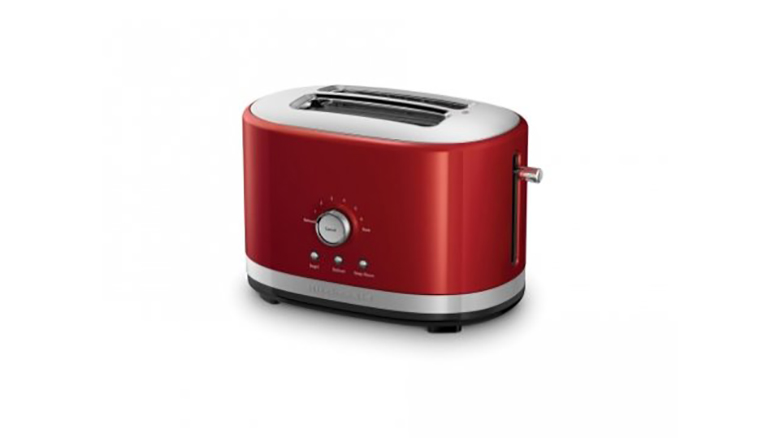 KitchenAid’s toaster costs an eye-watering $189, but it doesn’t actually make toast. Yup, you heard that right. “CHOICE tests showed all it served up was dry, slightly warm bread.”

It may look slick, but the KitchenAid gadget just doesn’t have it where it counts. 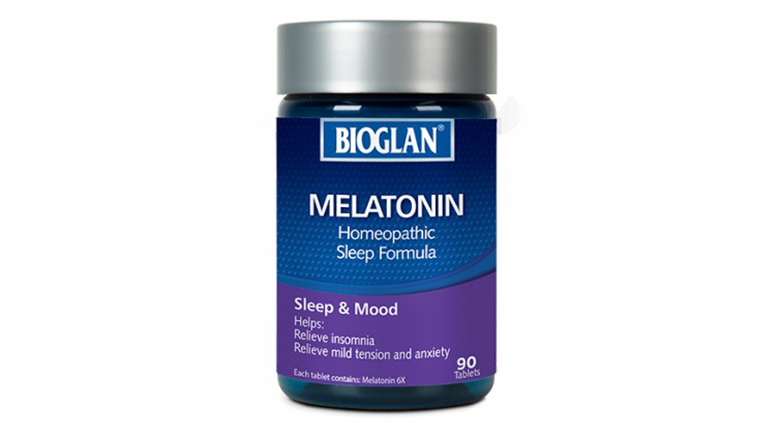 If you know anything about homeopathy, you can probably guess what’s gonna happen with this one. As in most homeopathic formulas, there are only tiny trace amounts of the active ingredient in this product.

This would be fine(ish), if Bioglan wasn’t advertising the product as being able to “relieve mild temporary insomnia and symptoms of mild nervous tension” when in reality it’s almost entirely a placebo. Notably, this is Bioglan’s second year in a row as a Shonkys winner, so apparently they still haven’t learned. 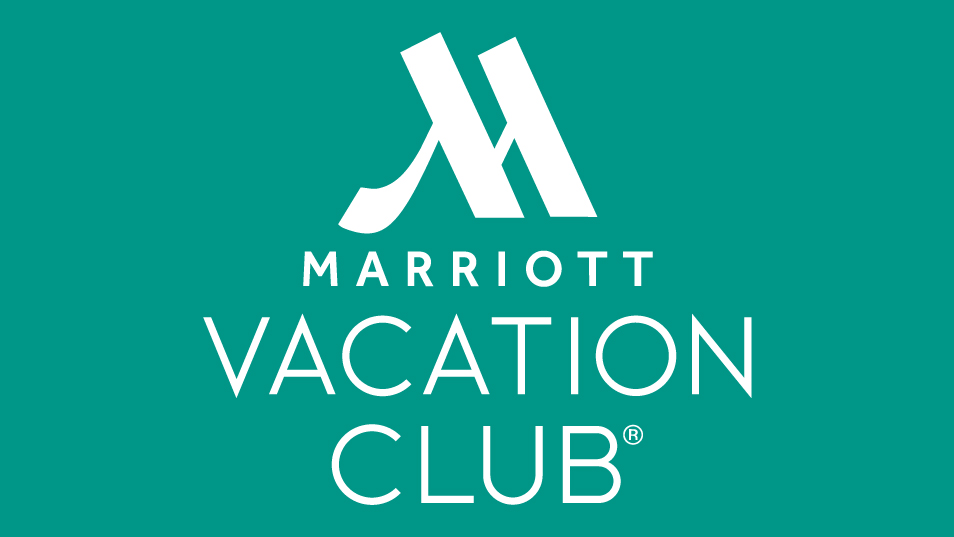 Choice is taking the shame to Marriott for “passing off a lifetime of debt as a cheap way to take a holiday.” We all know timeshares in general are a little dodgy, but Marriott’s seems particularly bad.

“Marriott Vacation Club International’s timeshare deal requires you to buy into a 40-year contract that could, based on CHOICE calculations, see you spend nearly half a million dollars over the course of the contract – around ten times the amount it would cost to simply book a holiday when you needed to.” 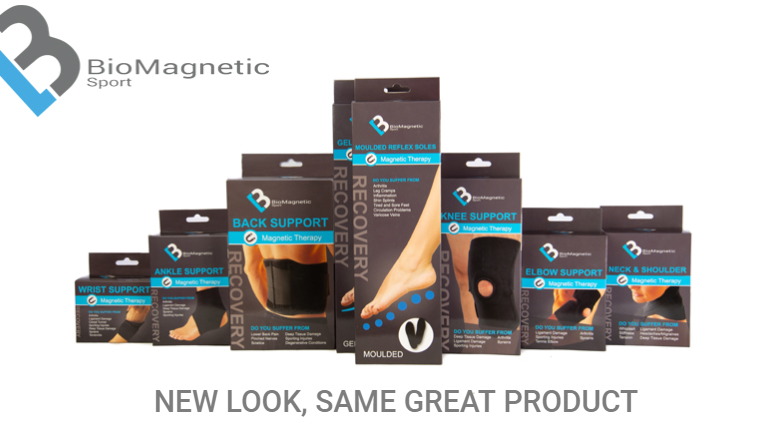 News flash: magnets aren’t as magical as they seem. Choice is taking aim at a whole group of products that deal in ‘magnetic therapy’, including those from brands Dick Wicks and BioMagnetic Sport.

These products “promise to relieve pain, but with no evidence to back up these claims, the only thing they’ll relieve you of is money.”