Today, consumer watchdog Choice named and shamed the worst products and companies of the year at the 10th annual Shonky Awards. From “flushable” wet wipes that caused sewerage blockages to spontaneously combusting washing machines, these are the dodgiest Australian products of 2015.

For the past decade, consumer watchdog CHOICE has been doling out the dreaded “Shonky Awards” — an anti-prize for Australia’s worst products and services. Each Shonky recipient is either misleading, dangerous or of particularly bad value to consumers.

“Sadly the CHOICE Shonky Awards is in its 10th year and this latest crop of lemons deserves to be juiced,” Choice’s chief executive, Alan Kirkland said in a statement.

“We hope the Shonkys encourage consumers to look critically at the goods and services they use, question poor service, hidden costs and the fine print beneath claims that seem too good to be true.”

This year’s Shonky Awards received nominations from the public for over 400 products and services. Here are the top eight “winners” that Choice’s judging panel deemed to be particularly terrible.

Samsung came under fire this year for releasing a range of faulty top loader washing machines — and so did its customers. According to Choice, there were more than 224 incidents involving these dodgy models including 76 fires. The absence of a safety recall means there are still around 58,000 potential fire hazards in homes across Australia.

Samsung opted not to advertise the potentially fatal product error on TV — a decision that Choice found unacceptable: “We think it is time for Samsung to end the spin cycle and advertise on television before someone dies in the dark.”

Kleenex scored its Shonky for a dubious range of “flushable” kids cleaning cloths. According to the marketing, the wipes are supposed to go down as smoothly as toilet paper.

In reality, the Kleenex flushable wipes caused numerous blockages, contributing to an estimated $15 million in wipe-related damage to sewerage systems. “Clearly, Kleenex flushable wipes aren’t sewer-friendly, and we think the “flushable” claim misleads consumers,” Choice said. You can find out more over at Choice’s Flushbusters website. 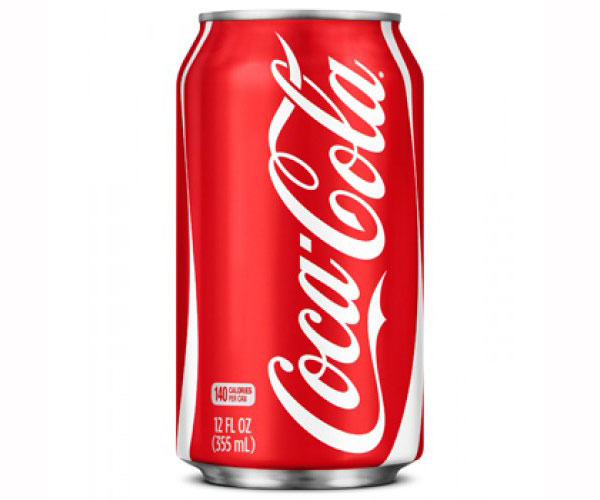 Coca-Cola has been slammed by Choice for its cynical attempts to raise awareness about the importance of healthy living. The company funded a front organisation dedicated to using “energy balance” to end obesity.

On the surface this almost seems commendable: a corporation taking responsibility for its sugary products. However, the resulting message exclusively promoted exercise with no mention of soft drink moderation. As Choice eloquently puts it: “We think funding an organisation that suggests we should keep drinking sugary drinks and just exercise more is a load of fizz.” 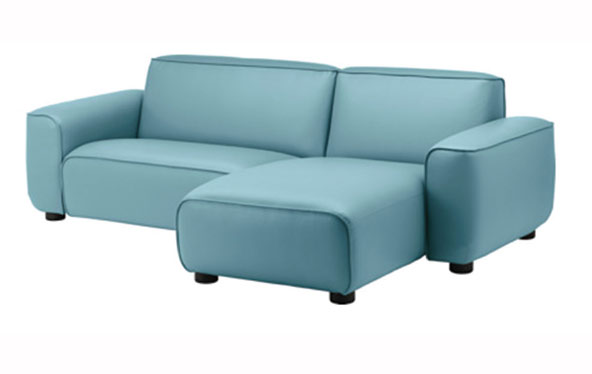 Like most furniture outlets, IKEA’s website has a “leather sofas and armchairs” section. However, closer inspection reveals a range of decidedly non-leather materials such as polyester and polyurethane.

These couches were all masquerading as the real thing. “We think IKEA has real hide serving up plastic couches in the “leather” section of its website,” Choice quipped. 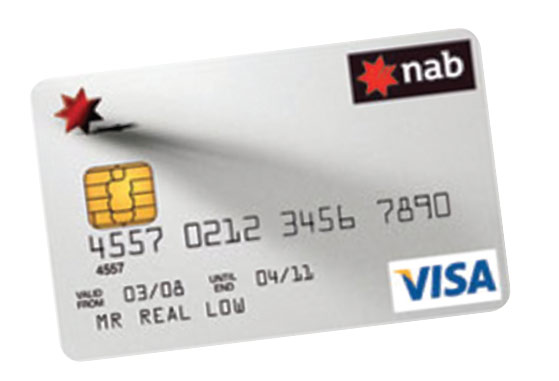 NAB made the shortlist for failing to pass the full 2.5% interest rate cut since 2011 and also raising rates for its “low” rate card customers from 12.99% to 13.99%. It was a mean cash grab from one of the most profitable industries in the country.

“With 1 in 5 Australians living off a credit card to get through to payday and many of us carrying a balance forward, consumers need NAB to act responsibly and pass on official interest rate cuts to credit card customers,” Choice admonished. “A very well-deserved Shonky for a low rate cash grab.” 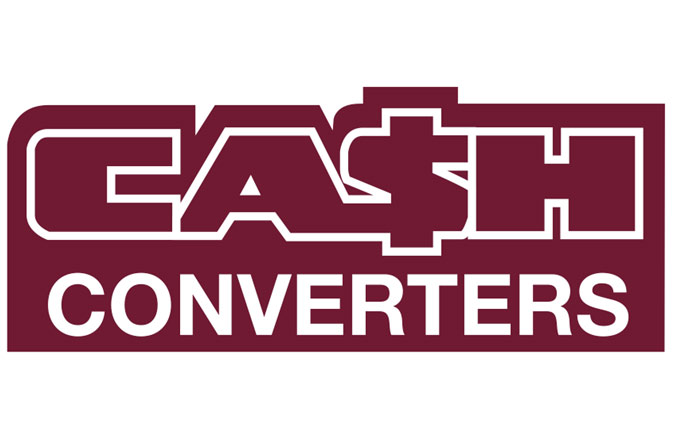 “The fact is payday lenders prey on some of the most vulnerable consumers. The fees, extra charges and cripplingly high interest rates are the stuff of Hollywood horror films,” Choice explained about this Shonky award.

“In one recent case, Cash Convertors irresponsibly issued a pensioner 63 loans over six years. We think payday lenders are a school of predators, telling consumers to take out high interest loans so they can devour them in frenzy of debt.” 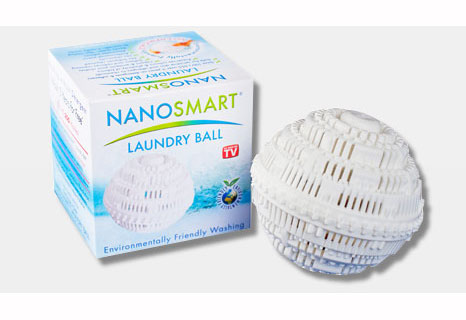 “Forget the ‘bio-ceramic’ balls or ‘infrared rays’ and ‘negative ions’ that apparently reduce the size of the water molecules to better penetrate the fabric,” CHOICE explained. “[Our] tests found water alone did a better job.” To add insult to injury, the balls cost an eye-watering $50 a pop. 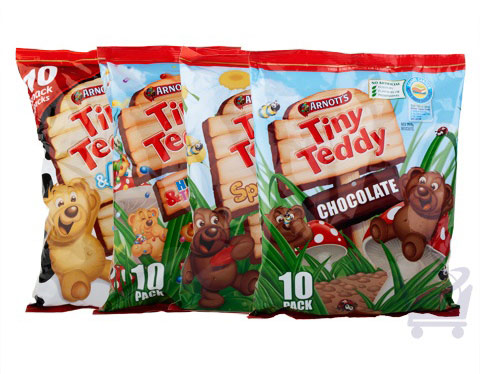 Arnott’s was slapped over the head with a Shonky for creating its own “health” logo for Tiny Teddies that claims the snack meets “school canteen” guidelines. This gave the misleading impression that the sugar-laden biscuits are nutritious for children. The logo was even present on the 100s-and-1000s variety, which is classified as confectionary and not recommended in the national guidelines for canteens.

You can check out the full 2015 report over at the official Shonky website which includes detailed information on how the nominations were judged.