We’re nearing the end of 2019, which means it’s time for another list of the worst consumer products in Australia. Choice runs the name and shame list and this year six products have made it so here’s what you can avoid spending your precious coin on.

Before we cut to the baddies of Australian consumerism, a quick run down on how Choice’s Shonky Awards work. Choice outlines how it conducts product judging, which begins with consumers nominating a product. The nominated product then needs to meet one of the following criteria:

Choice then tests the nominations more rigorously to ensure it’s not just a one-off grievance by a disgruntled customer and if it finds the product, or company selling the product, is a bit of a repeat offender, it makes it to a short list.

Ultimately, it’s whittled down to six of the worst and without further ado, here’s what made it to the list.

Get ready to put out your lemons for the shonkiest Australian brands of 2018! Included in this year's awards for bad behaviour are a cot that's dangerous to babies, the sugariest 'health food' and a toaster that can't toast. Here are all the winners of Choice's Shonky Awards for 2018.

While AMP, as a whole, has landed itself in hot water as of late due to some dodgy financial advice practices, it’s its superannuation division that’s made the cut this year. Choice outlined the superannuation fund has the lowest customer satisfaction rating on record and has more than a million inactive accounts, totalling around 55.5 per cent of its customer base.

“The financial services giant has a business model that is rotting from the inside out,” Cameron Sinclair, a senior policy adviser at the CHOICE-affiliated Super Consumers Australia, said.

“It has historically been much better at growing its books and signing up customers than it has been at delivering strong returns.” If you’ve ever ordered from Kogan, you’ll know it’s a bit similar to game of Russian Roulette. There’s no telling if the product you received will stand the test of time and function the way it’s supposed to. But the reason Kogan makes Choice’s Shonky list this year is because when those products do fail, getting a refund is a fraught process.

Choice explains it received numerous cases of customers with faulty products allegedly struggling to get refunds from Kogan in contravention of Australian Consumer Law.

Then there’s the ACCC allegations from earlier this year detailing how Kogan would artificially inflate prices to provide bogus discounts.

Deciding whether a pre-packaged food is healthy or not is tough stuff so we tend to rely on those supposedly trustworthy health stickers. Choice has found Freedom Foods XO Crunch‘s purported healthiness, however, is extremely oversold.

The kids breakfast cereal claims to be a source of fibre but Choice points out a child would have to eat between six and eight bowls of it in order to reach your daily requirement. But with each bowl comes a tonne of added sugar, about 14 teaspoons of sugar in total.

Doesn’t sound like a health kick you should really bother with. 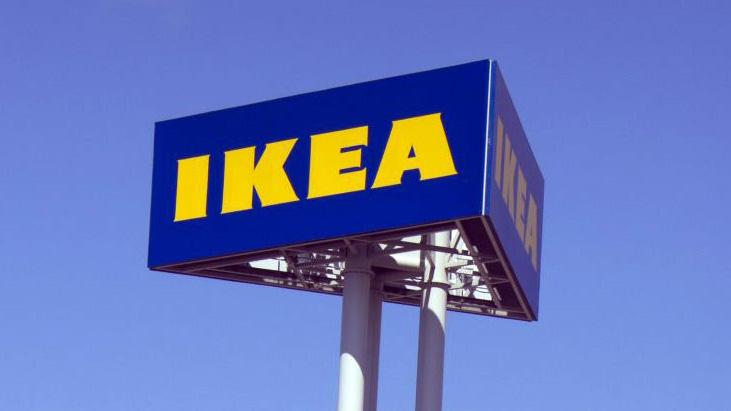 As much as it pains me to say this, my beloved friend IKEA has also made it to this year’s list. While the whole store isn’t on the bad list (phew), there’s one product in particular in the firing line.

IKEA’s foray into refrigerators, according to Choice’s findings, has not been an impressive one. The Nedkyld has been found to fail at doing what any good fridge is meant to do: keep your food cold. The tests showed the freezer’s temperatures varied wildly by about 10 degrees Celcius. While that alone should be enough to dissuade anyone assuming IKEA knew how to make fridges as well as they make minimalist furniture, the energy rating was also found to be under-exaggerated. Choice found the Nedkyld failed its own energy rating meaning it’ll chew into your electricity bill more than expected. 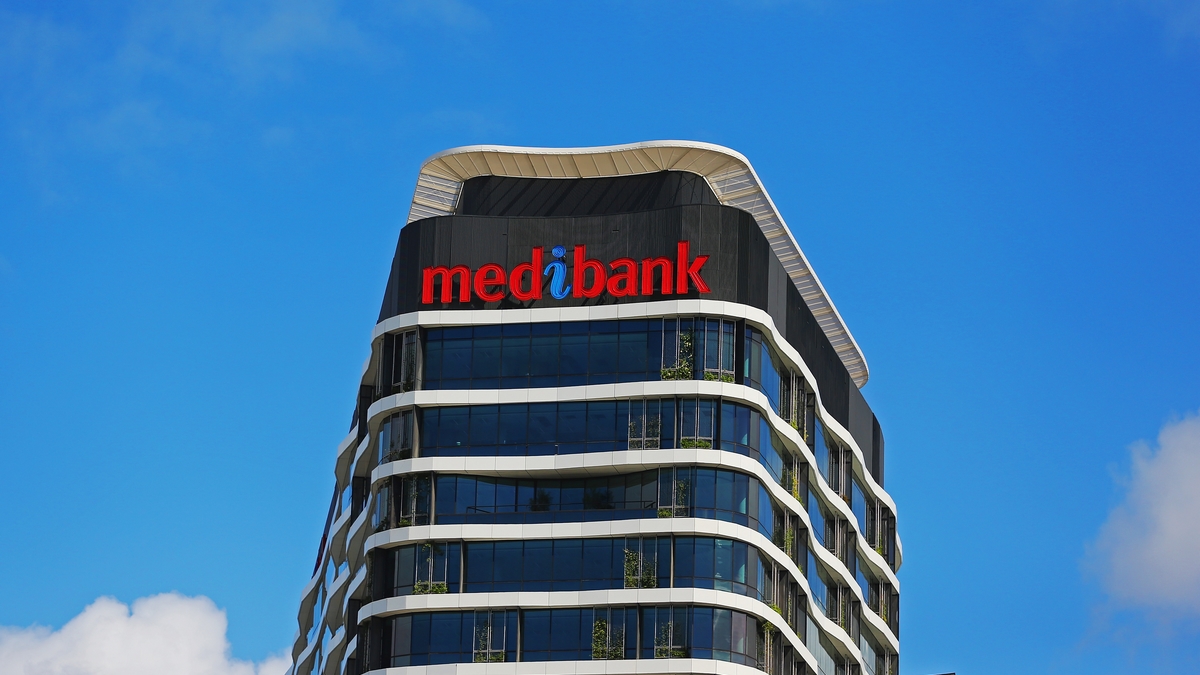 Nobody likes private health insurance but we all assume we should have it. Choice revealed Medibank offers a basic cover for an extremely expensive rate. Its Accident and Ambulance basic plan will set you back around $109.65 a month (based on a single policy), which includes limited cover for rehabilitation, palliative and hospital psychiatric care. Choice found it’s more expensive than other private insurance offerings with considerably more extras covered. 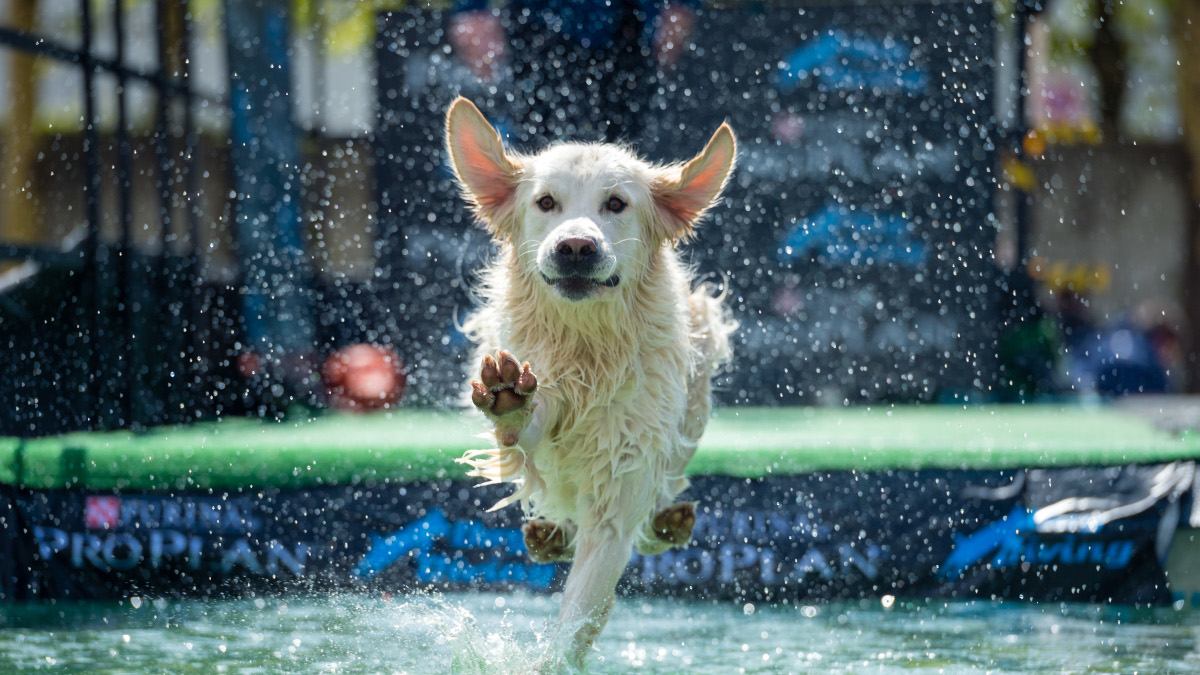 While human health insurance is a big yikes (see aforementioned paragraph), pet insurance is even worse, according to Choice. Pet insurance makes the cut for a number of reasons but one of the worst is the pre-existing condition clause. Choice explains once your fluffy (or feathery) friend has a health condition, you won’t be able to get pet insurance to cover anything to do with it. On top of that, most insurance policies don’t cover pets for any mature-age-induced illnesses, which sorta seems like the point of pet insurance in the first place.

The TL;DR of it all is, just take a major swerve from all of these products.