A Parent’s Guide To Teaching Kids About Consent 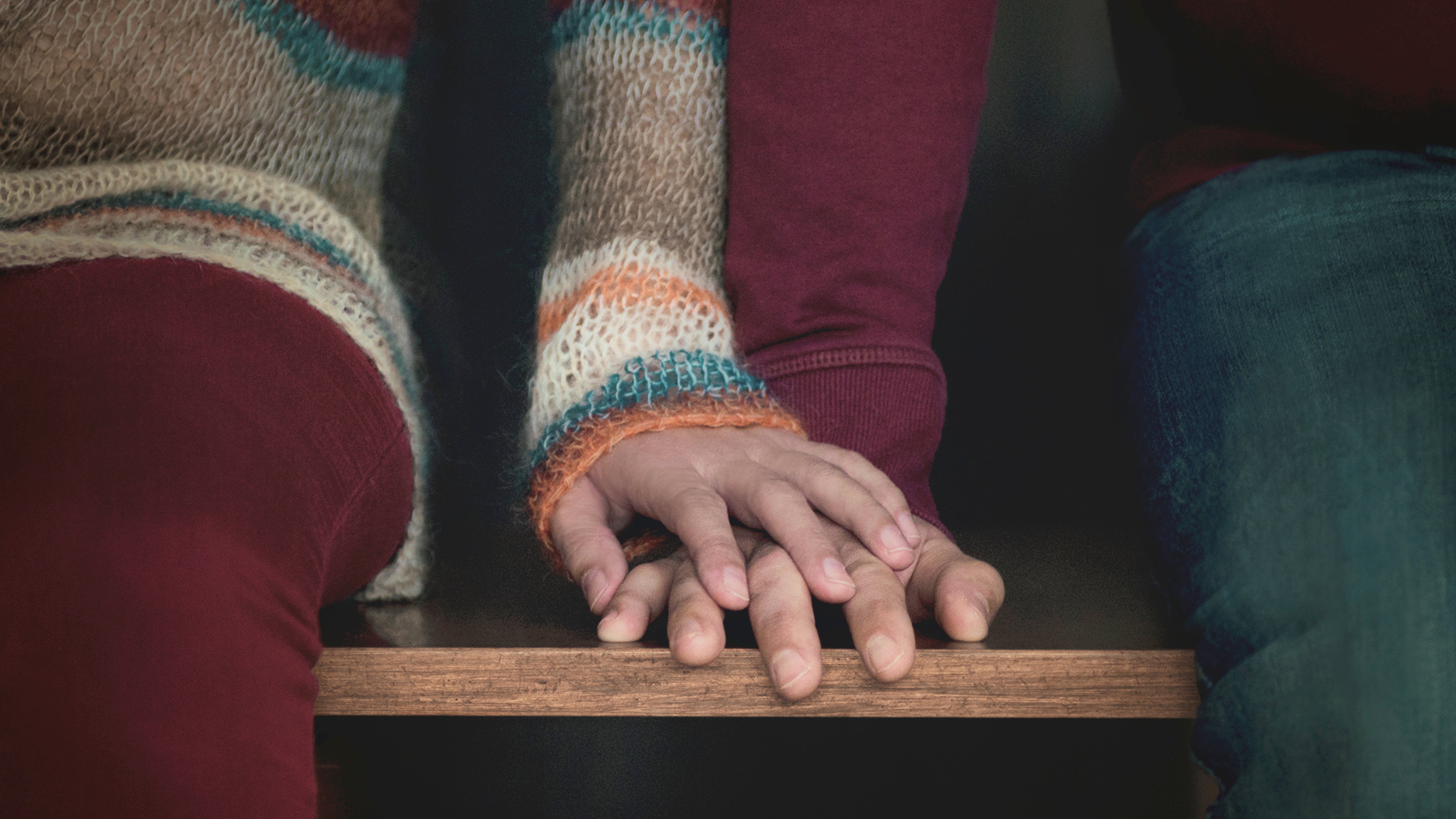 Recently, we’ve been reading story after wrenching story of sexual assault. We’ve heard the old excuse “boys will be boys”. We’ve seen inexcusable behaviour brushed off as normal teen hijinks. One thing has become clear: Whatever we’re doing to teach our kids about consent, it is not enough.

Creating a culture of consent doesn’t come from one awkward sex talk. It’s an ongoing process that starts earlier than you probably think. Here’s how to make consent the norm at every age.

Teach Them the Anatomically Correct Names of Their Body Parts 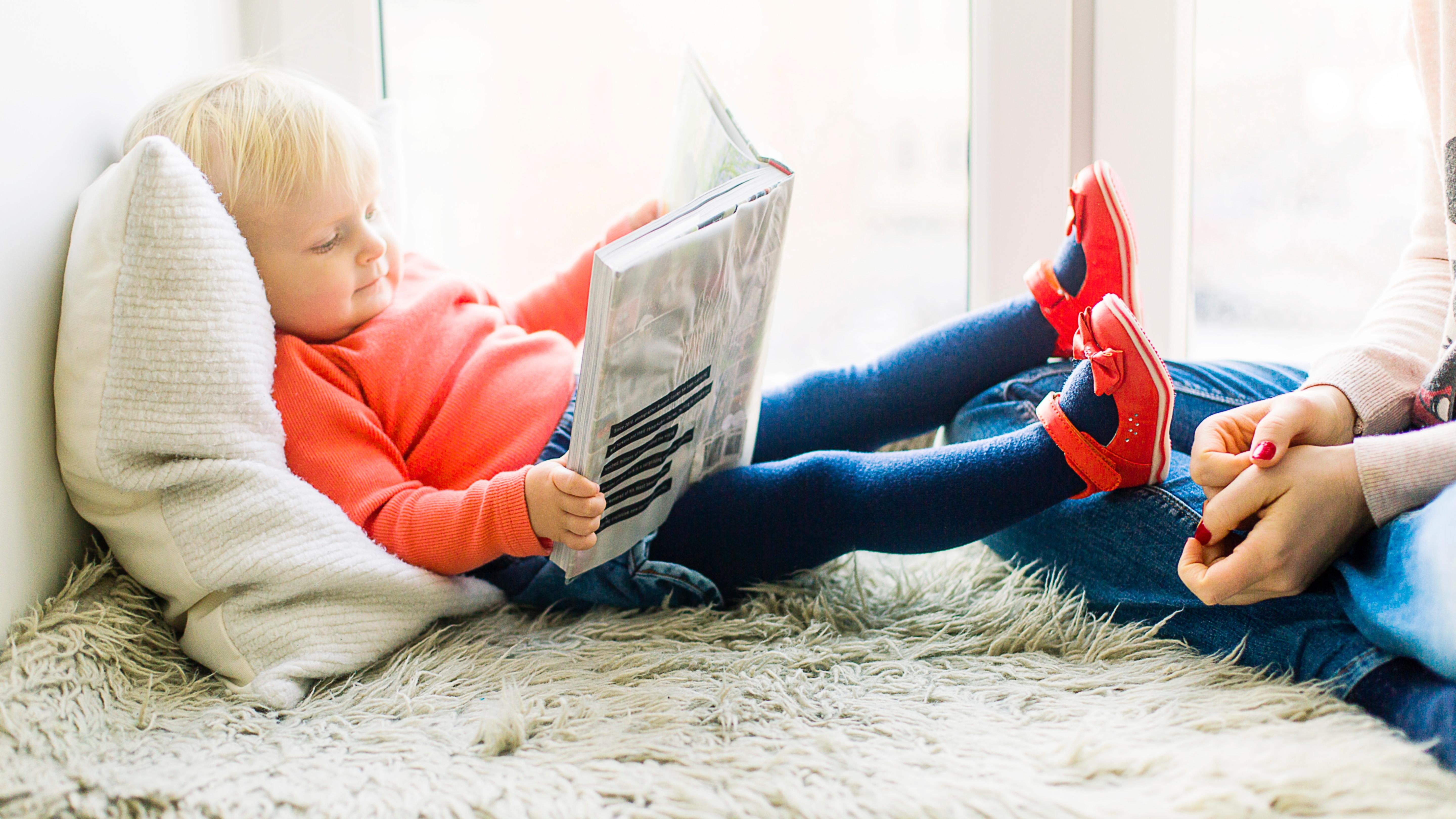 Your son has a penis, not a wee-wee. Your daughter has a vulva, not girlie bits. Using cutesy nicknames suggests to kids their genitals are something shameful. They are not.

Laura Palumbo, a prevention specialist with the National Sexual Violence Resource Center (NSVRC), tells The Atlantic that using what linguists call “standard” dialect for body parts, rather than euphemisms and colloquialisms, “promotes positive body image, self confidence, and parent-child communication; discourages perpetrators; and, in the event of abuse, helps children and adults navigate the disclosure and forensic interview process”.

If you some help starting the vocab lesson, check out the wonderful book It’s Not the Stork!: A Book About Girls, Boys, Babies, Bodies, Families and Friends by Robbie H. Harris.

Give Them Specific Language to Talk About Pleasure 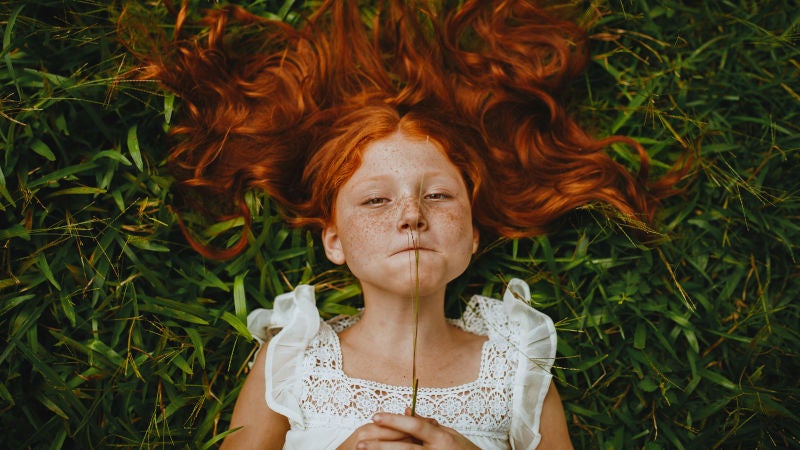 We live in a binary culture. Anything that isn’t blatantly bad is “fine”. But it may not be fine. We need to give kids need more guidance on how to express the many specific feelings that can be sparked by touch.

In a TED Talk, writer and filmmaker Sue Jaye Johnson describes a word game she plays with her children: “I scratch my fingernails on my daughter’s arm and say, ‘Give me one word to describe this.’ ‘Violent,’ she says. I embrace her, hold her tight. ‘Protected,’ she tells me.” The exercise helps them to understand what it feels like to be present in their bodies, and to know when they are not.

Don’t Force Them to Hug Anyone, Even Their Relatives 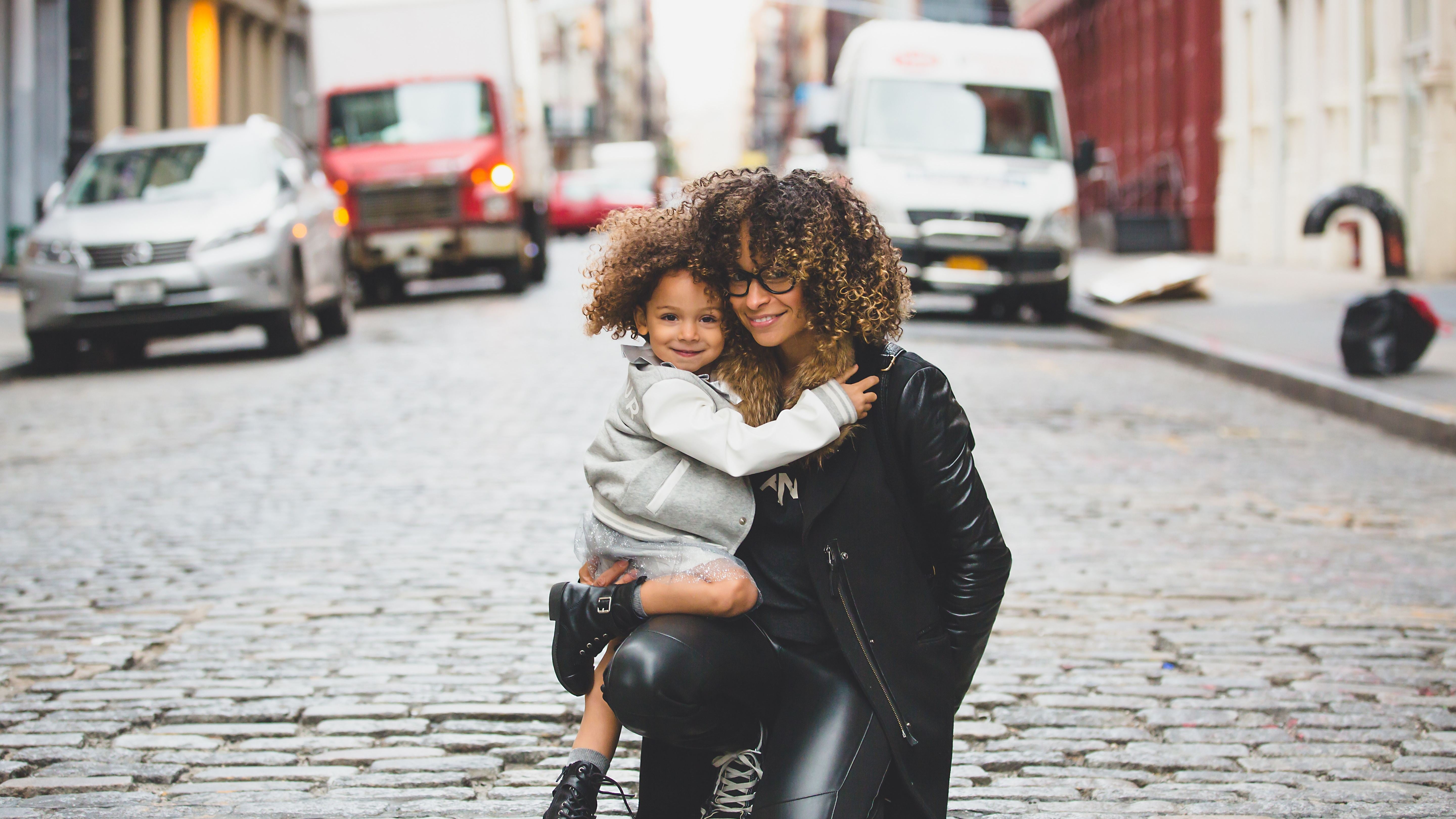 Your kids don’t owe anyone a hug, even the aunt who they only see once a year during the holidays.

Lifehacker writer Jamie Green explains that this guideline “lays the groundwork for a strong understanding of consent, and can influence a kid’s relationship with her body — by telling her that she’s in control of who she hugs, you’re also telling her that her body is hers, not for serving other people’s feelings”.

If your child feels like hugging, let her hug! But if she’s reluctant, offer some alternatives — a high-five, fist bump or wave, perhaps.

Watch for other potentially uncomfortable physical encounters as well. From what I’ve seen, grandparents and other adults sometimes try to connect with kids through touch, like with tickles, because they don’t know how to interact with them otherwise. It helps to be armed with some conversation starters: “Sloane just joined the ‘No Cavity Club’ at the dentist,” or “Ruthie caught a caterpillar today.”

Teach Them to See Rejection as a Part of Life 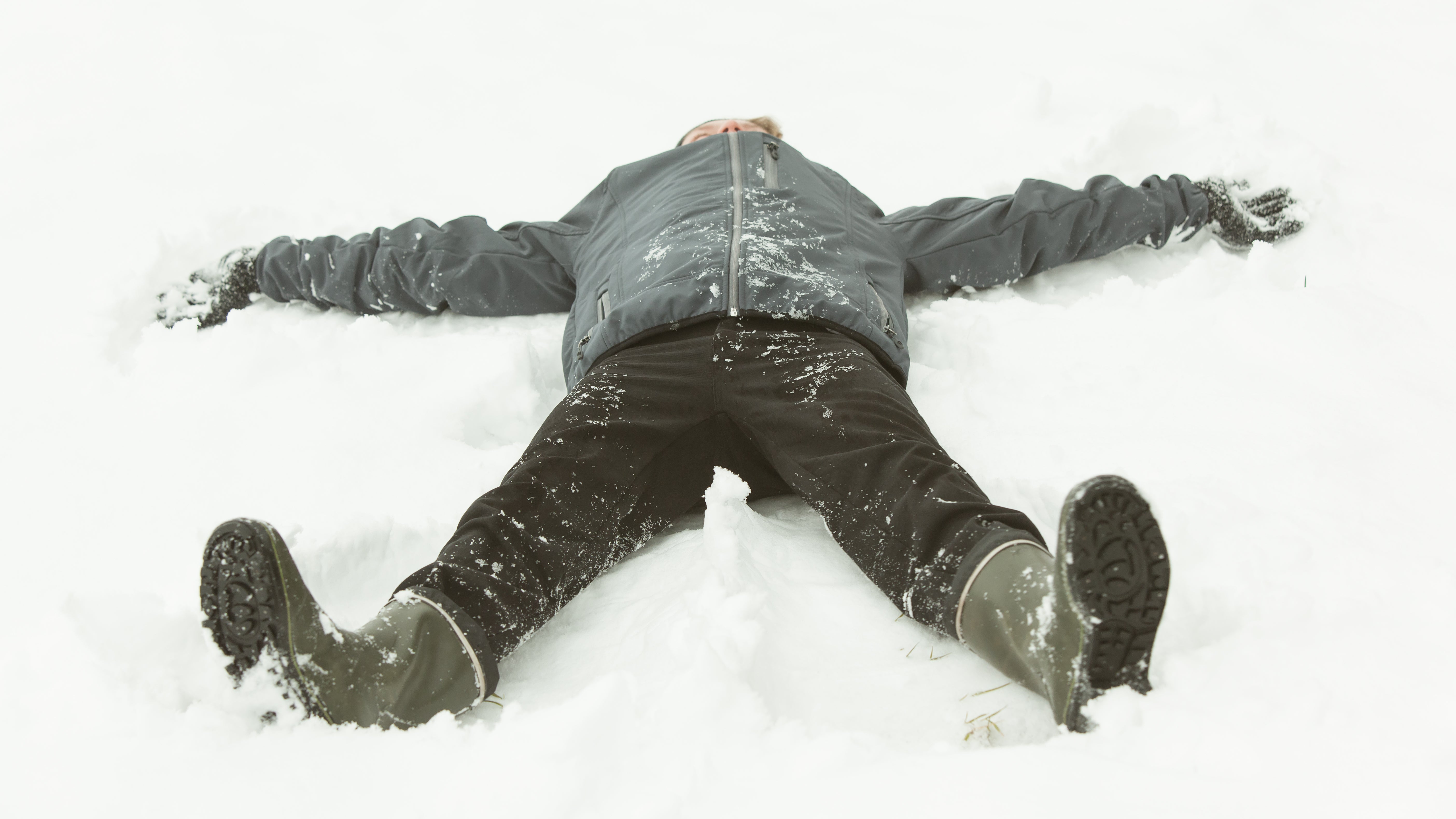 Too often, parents’ one goal is to make their kids feel good about themselves. Entrepreneur and dad Jia Jiang says that’s a mistake — instead, he believes we should focus on expanding their comfort level. That means teaching them to be OK with getting a “no”.

Known as the “rejection guy” who talked about his “100 days of rejection” experiment on the TEDx stage, Jiang tells me that “when we’re less attached to the results, it allows us to focus on our own efforts”.

Being rejected, he learned, has nothing to do with our worth — it’s just that what we’re offering does not fit with what the person wants or needs in that moment.

To help his son Brian develop a healthy relationship with rejection, he encourages him to ask for what he wants, and accept whatever the final answer may be.

In a recent Atlantic piece on what teens think about the Kavanaugh accusations, high schoolers told writer Joe Pinsker that they learned about consent through social media, and three of them mentioned the YouTube video “Tea and Consent”.

It’s a good one. The video explains sexual consent using a simple metaphor: Tea. This is the “clean” version without profanity — perfect to show tweens and teens.

As your kids get older, keep talking about consent. Outline what “affirmative consent” looks like — remember, the mantra is no longer “no means no” but “yes means yes”. Tell your teens they should be looking for enthusiasm in a partner, and nothing less.

Use TV shows and movies as conversation starters — in the era of #MeToo, ‘80s films such as Sixteen Candles can feel icky and outdated, but as Common Sense Media points out, they can be a launching pad for deeper discussions about topics such as the myth of the “hard to get” woman, the role of alcohol, and how bystanders enable bad behaviour.

If your kids share a tough personal issue, tell them you’re glad they came to you, and make sure they know they can ask you questions at any time.

These days, a whole lot of people seem to be confused about consent, or they just don’t care. By starting the education early, we are making sure this won’t be our future.