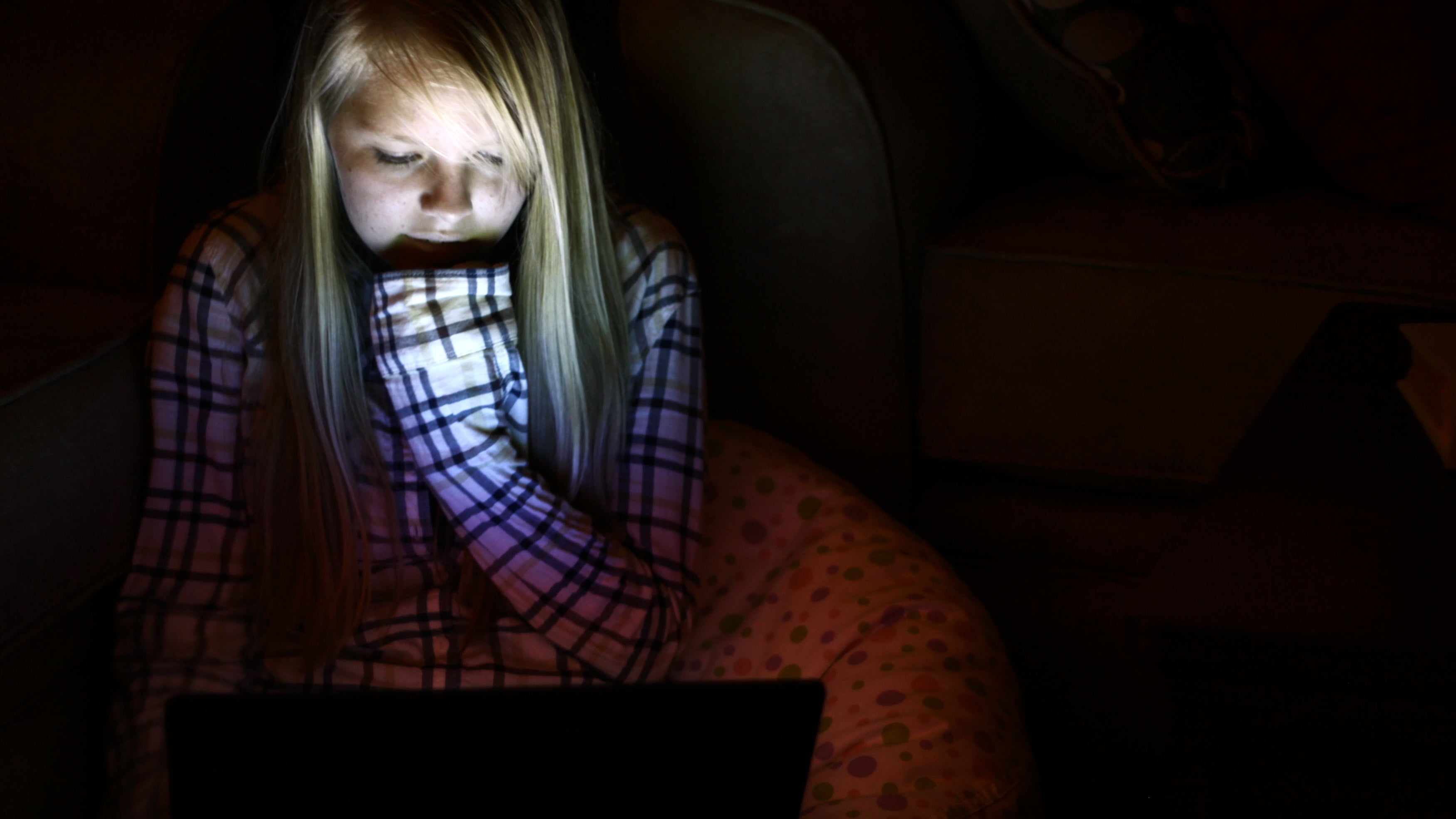 If you think your kids aren't getting any kind of sex education, you're wrong: They're getting plenty of it - from pornography. Doesn't that sound horrifying? 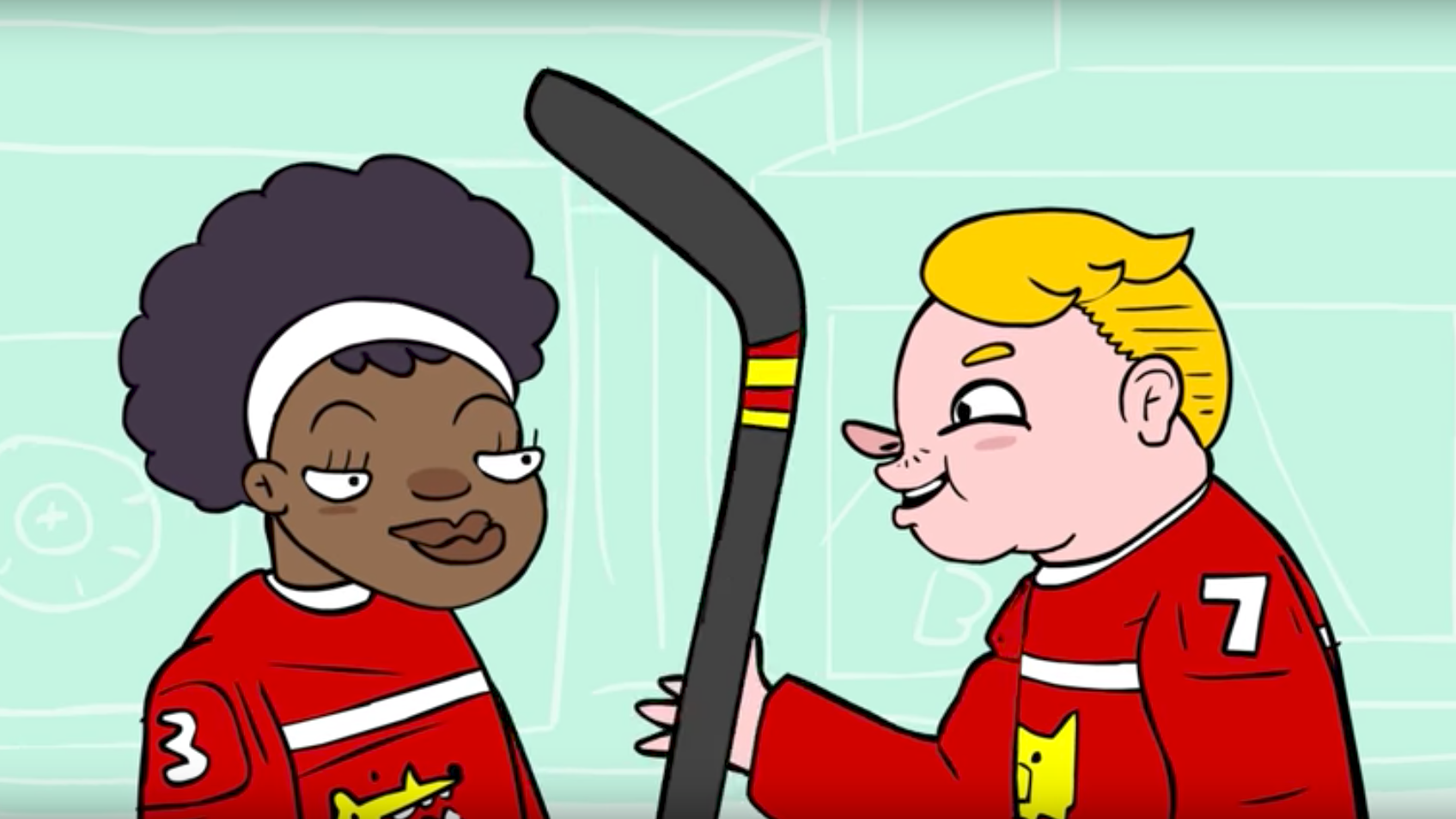 These Videos Teach Kids About Consent In An Age-Appropriate, Non-Awkward Way

Consent isn't all that complicated. And yet according to a study from the National Sexual Violence Resource Center, there's still lots of confusion over what 'counts' as sexual assault. Case in point: Harvey Weinstein.

When I was a teen and a university student, the campus mantra was "no means no". Things have changed in the intervening years, and the new rules are "affirmative consent", otherwise known as "yes means yes". Despite what contrarians say affirmative consent means - that you absolutely have to get verbal consent, or if you're especially paranoid, written agreement - the concept merely refers to looking for enthusiasm in a partner. (If you or your kids aren't clear on what enthusiasm looks like in a sex partner, then yes, I suppose you should ask for verbal permission.) Now this can be tricky because everyone in porn sure looks enthusiastic, even with the most improbable acts, which brings us to our next topic, which is ...