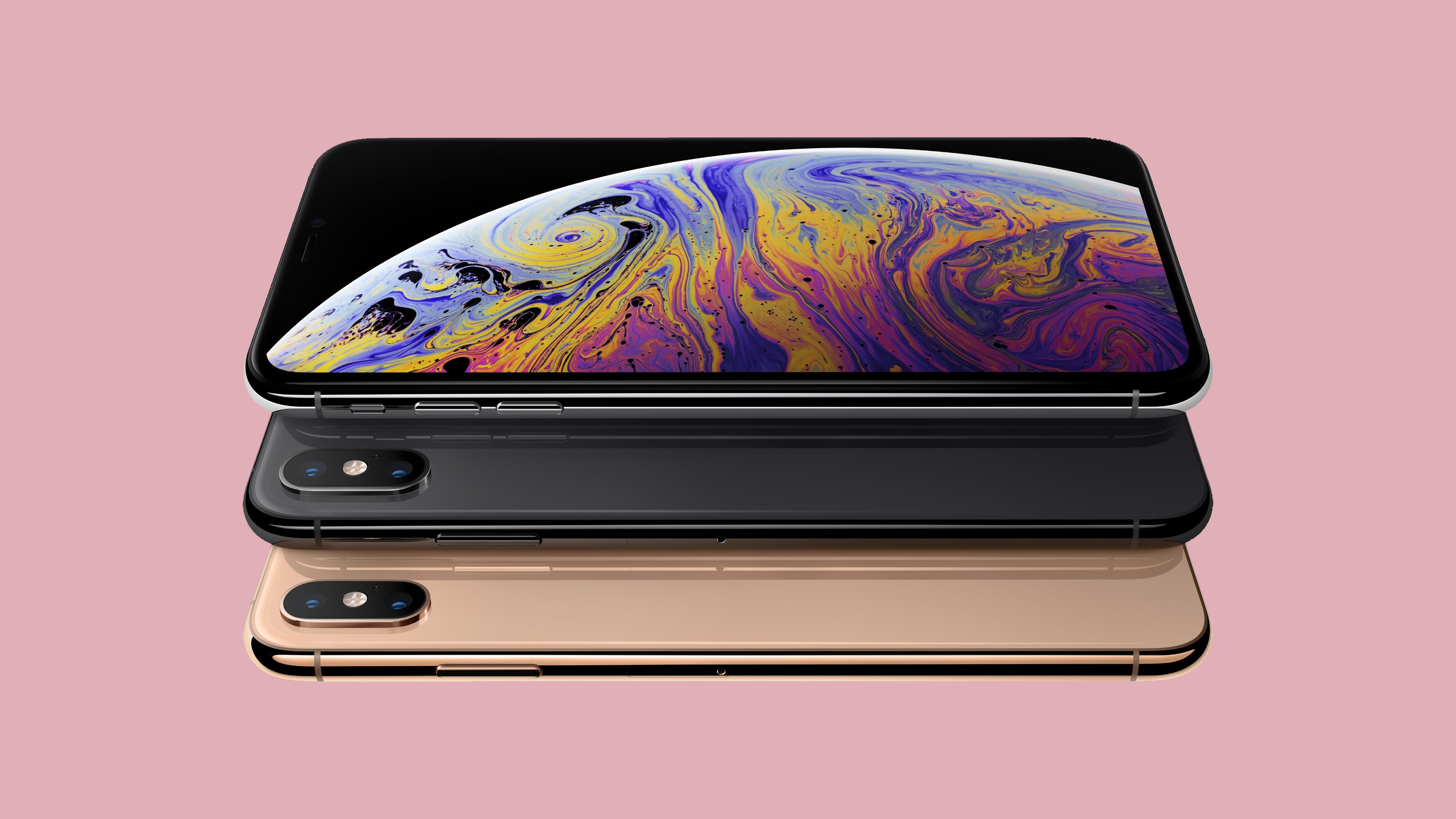 The iPhone XS and XS Max are finally available for pre-order and will be released on September 21. Even though it’s just an ‘s’ year for Apple, there are plenty of people who are excited to get their hands on on a new model.

But not everyone can afford to buy outright, especially when Apple has continued its tradition of selling extremely expensive phones. If you’re looking at getting on a plan instead, these are the ones you should consider.

Now we realise that not everyone is after the same thing when it comes to mobile plans — so we have a few different options and parameters.

As an FYI, both Telstra and Optus offer lease plans as well, and they’re generally $10 cheaper than their ‘contract’ counterparts. I have chosen not to include them as I’m personally not a huge fan of paying for a phone I won’t own at the end of two years, and may have to pay more on if the telco does’t deem it to be in “good working order” once I’ve returned it.

But hey, maybe you’re a fan of leases! And you may also disagree with my perspectives below. If that’s the case, we have all of the telco plans ready for your perusal in one handy place.

Here's Every iPhone Xs and Xs Max Plan From Vodafone, Optus And Telstra

The major Australian telcos just dropped their iPhone Xs and Xs Max plans, and we have them all for you right here.

The downside to this plan is that it’s for three years – hence the “loyalty” part. If you would prefer the 24-month Vodafone plan it’s going to cost you $98.37, which includes a bonus $5 off the $35 Red Plan at the moment.

When it comes to 24-month plans, Optus come in cheapest at $85 a month ($40 handset + $45 plan), which comes with 2GB of data. However, Optus also has a double data bonus (bringing it to 4GB), but have the offer running until October 9 — which is a lot longer than Vodafone.

For reference, here are Vodafone’s other iPhone XS and iPhone XS Max plans:

This is trickier, because everyone’s perception of value is different. And when it comes to brand new iPhones, nothing is actually cheap.

What I’m looking for here is a plan with decent chunk of data and storage that isn’t so heinously expensive that it makes your eyes bleed — or locks you into a plan for 36 months.

If you’re planning on keeping your new iPhone for at least two years, I would recommend upgrading to the 256GB model. It’s really not difficult to blow through 64GB of data, especially over that long a period. And depending on which telco you go with, there is only roughly a $10 price difference per month for an extra 192GB of storage.

In terms of data, the current Optus and Vodafone plans jump from 4GB to 20GB – with the double data plans. Without the bonuses they will go from 2GB to 10GB. Even Telstra, which doesn’t have any data offers, goes from 3GB to 10GB.

2GB is not enough in my opinion, so I’m naming the 20GB plans as the best value for your dollars.

With the above in mind, arguably the best value for money is Optus’ 24-month plan for the 256GB Xs. At the moment it’s $115 ($59 for the handset + $65 plan) and comes with 20GB of data. However, this includes a double data bonus, so you usually this plan only comes with 10GB. You’ll want to snap this up before October 9 to get the most value.

If this is too much data for you — no problem! You can still get a 256GB Xs on a cheaper plan. And you can get and even better price if you’re okay with a 36-month contract on Vodafone.

Sticking to the 256GB storage and 20GB data model — my pick here is the $125 ($60 handset + $65 plan) Optus plan. It works in exactly the same way as the Xs plan, but is an extra $10 a month for the larger phone with a better battery. Again, you’d want to get this locked in before October 9 to get the extra 10GB of data per month.

All of the major telcos kicked off their iPhone Xs and Xs Max pre-orders at 5.01pm AEST today. While Vodafone jumped the gun a few hours ago, Optus stuck to its deadline. Here's what its plans look like.

The most data you can get for both phones is with Telstra’s Ultimate Mobile plan, which is available across all XS devices. The plan is $199 + the cost of the handset, so it definitely isn’t cheap. But hey, the option is there if you want it.

While you can get ‘unlimited data’ it’s important some restrictions apply.

While it’s the most expensive, you’re probably going to get the best coverage from Telstra. This is particularly important if you live or spend a lot of time in rural areas and are happy to pay a bit more for extra reliability.

If you're keen for one of a new iPhone Xs or Xs Max -- pre-orders will be available from 5.01pm AEST today. Vodafone was a little cheeky and released its plans early, and now Telstra has come to the party. This is what you can expect.