Report: iPhone XS’ Non-Removeable Battery Could Have A Shorter Lifespan

Like all previous iPhones, the iPhone XS comes with a non-removable battery. This hasn’t stopped curious tech-heads from tearing the device apart to have a look though. What they’ve found is a bizarre single-cell power pack that ‘wraps’ around other components – and that could spell trouble for lastability.

As revealed on the iFixit blog, the iPhone XS battery is very different to its iPhone X predecessor, which was really two separate batteries connected together. Described as a “wild new battery configuration”, it’s essentially a single-cell battery shaped like an L. 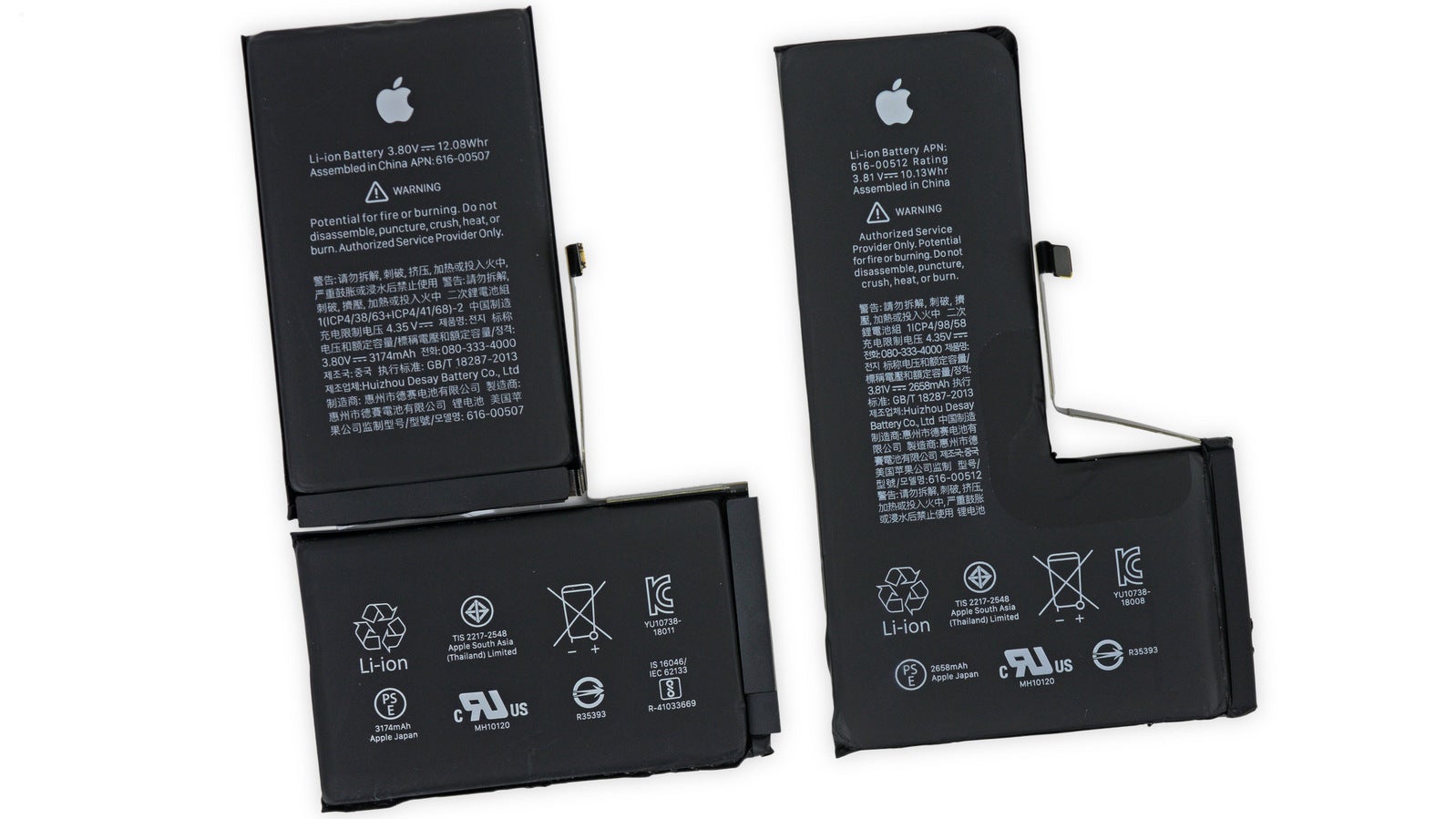 You can expect to see more bespoke, single-cell battery shapes in future Apple iPhones. However, there’s some debate over whether this will be beneficial to consumers.

According to iFixit’s engineering boffins, ‘unconventional’ single-cell battery shapes can lead to additional stress due to the extra corners and edges. “It will be interesting to see how this new battery performs as it ages,” the blog notes.

You can check out a full product teardown of the iPhone XS Max in the video below: