By the time I’d started my professional career in the mid-1990s, open plan offices were becoming common. Under the guise of promoting better collaboration and interaction between colleagues, and with the financial motivation of packing more people into the available office space, we have seen that move to the more impersonal hot-desking movement. But while the idea that removing the walls in our offices can only help us collaborate and communicate more, a new study finds that the opposite is the case.

A new study, The impact of the ‘open’ workspace on human collaboration, published last week in the Philosophical Transactions of the Royal Society, found that the volume of face-to-face interaction decreased by about 70 percent when the walls and boundaries were removed from offices.

The question that the research wanted to answer was does removing spatial boundaries at work to create open, unbounded offices increase interaction?

The two researchers said that their research differed from others as it was based on “intervention-based field studies of corporate headquarters … using digital data from advanced wearable devices and from electronic communication servers”. Past research has been mixed, they said, depending on the nature of how the research was conducted. They claimed that to their knowledge “no prior study has directly measured the effect on actual interaction that results from removing spatial boundaries to create an open office environment”. Previous research has been based on surveys, activity logs and other types of self-reporting which meant the responses given by the people being surveyed were interpreted by the subjects rather than actual interactions.

The researchers conducted two studies, both at Fortune 500 companies, and used “sociometric badges that measured face-to-face interactions, as well email server records and other tools. 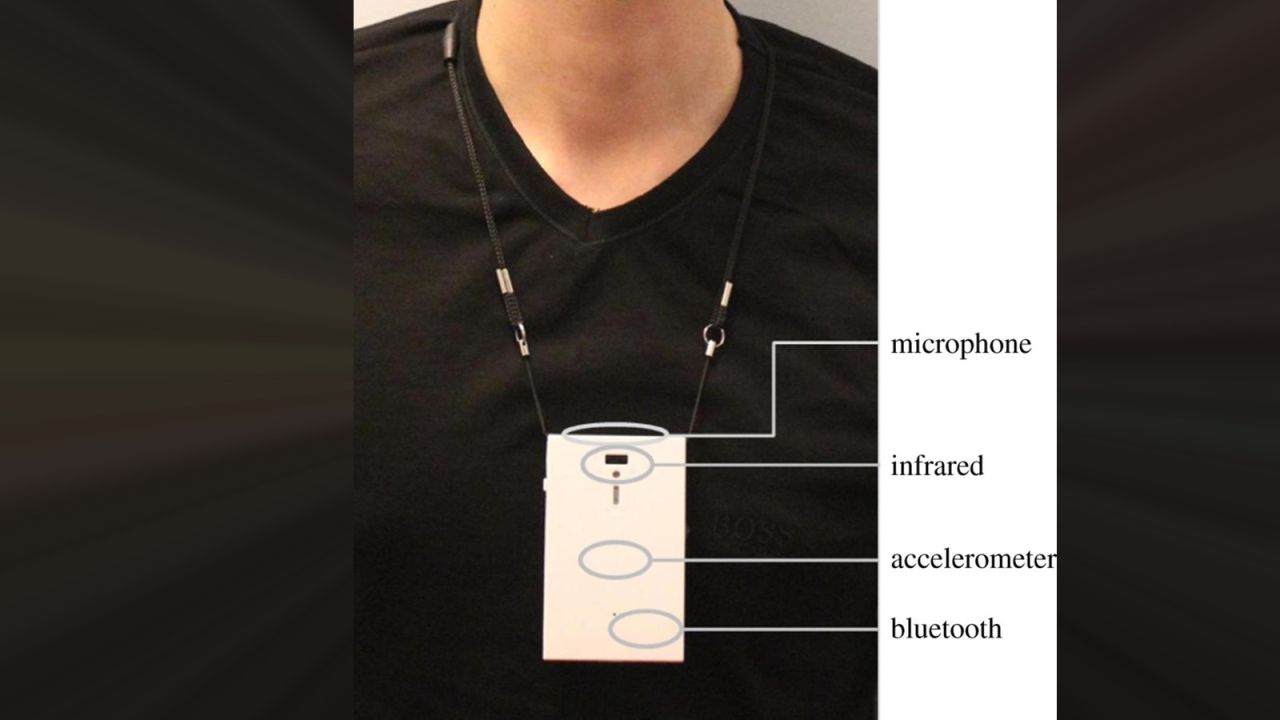 The other element the research didn’t touch on, but I suspect would also be impactful, is that our personality types, preferred work modes and different jobs aren’t all equally suited to open plans. For example, I like to work in a quiet, distraction-free space. While I’m an extrovert socially, my preferred work mode is more introverted. So, open plan offices make me less productive.

However, the social hierarchy of many originations is based on who gets an office, the office’s size and its location. Two organisations I worked for had open plans with even the CEO having a space in the “cubicle farm”. Interestingly, in once case, a growing company moving from start-up mode into becoming an established business, that was a positive. But in a larger, mode conservative company, it resulted in personnel interacting less as that CEO preferred a quiet environment with people not talking.

This study is interesting but it won’t be the final word on the matter. A lot of office designers, architects and facilities managers have pinned their careers on the benefits of open plan offices.

Do you like working in an open plan office? Can you suggest a way to maximise space utilisation while maintaining the needs for personal productivity and organisational effectiveness.