ACCC NBN Report: Some Customers Receive Half The Speed They Pay For

The ACCC’s second Measuring Broadband Australia is out and there’s some damning news for a large slab of customers. 7.4% of customers are only receiving speeds that are half of what they’re paying for. And just seven in ten NBN customers received 90% of their maximum plan speed.

The regular report delivered by the ACCC uses devices installed by Sam Knows to collect data which is then collated and presented in the report.

The ACCC Is Launching An NBN 'Speed Monitoring' Program

Almost everyone has been burned by ISP claims of speeds that are prefaced with those magic weasel words “up to”. Well, the ACCC has put ISPs on notice by funding a new performance monitoring system that will keep providers of services on the NBN honest. The aim. to show consumers what speeds telcos are really providing during peak and off-peak hours.

Most of us accept that we won’t receive 100% of the advertised performance all the time. there’s network congestion to consider as well as other factors. But the numbers presented in the latest quarterly report are alarming. With about one in 12 people not receiving half of what they pay, it’s clear some RSPs are shirking their responsibilities to customers.

As we’ve said before, the best way to deal with a troublesome RSP is to ditch them. That means not getting into a long-term contract when the NBN comes to your office or home. Go on a month-to-month deal, monitor the performance regualrly during both peak and off-peak times and ask your neighbours about their connection performance. There can be a significant difference in performance between RSPs even within the same operational area.

The NBN Sucks: What Can I Do?

The NBN is a painful political boil on the government's arse. After the promise of fast 100Mbps connections was squashed by the Abbott/Turnbull government, in favour of a program that said 25Mbps qualified as broadband, there have been all sorts of delays and issues with the service. </p><p>A recent survey, albeit with a small sample size, quantified some of that pain, with many NBN customers saying they'd prefer to go back to their old ADSL connections. You know things are bad when ADSL looks like a better option. So, what can you do about it if you're on the NBN but it sucks?

Anecdotally, I hear a lot of good things about Aussie Broadband from friends and through the comments of Lifehacker readers. And the ACCC’s data supports that view. 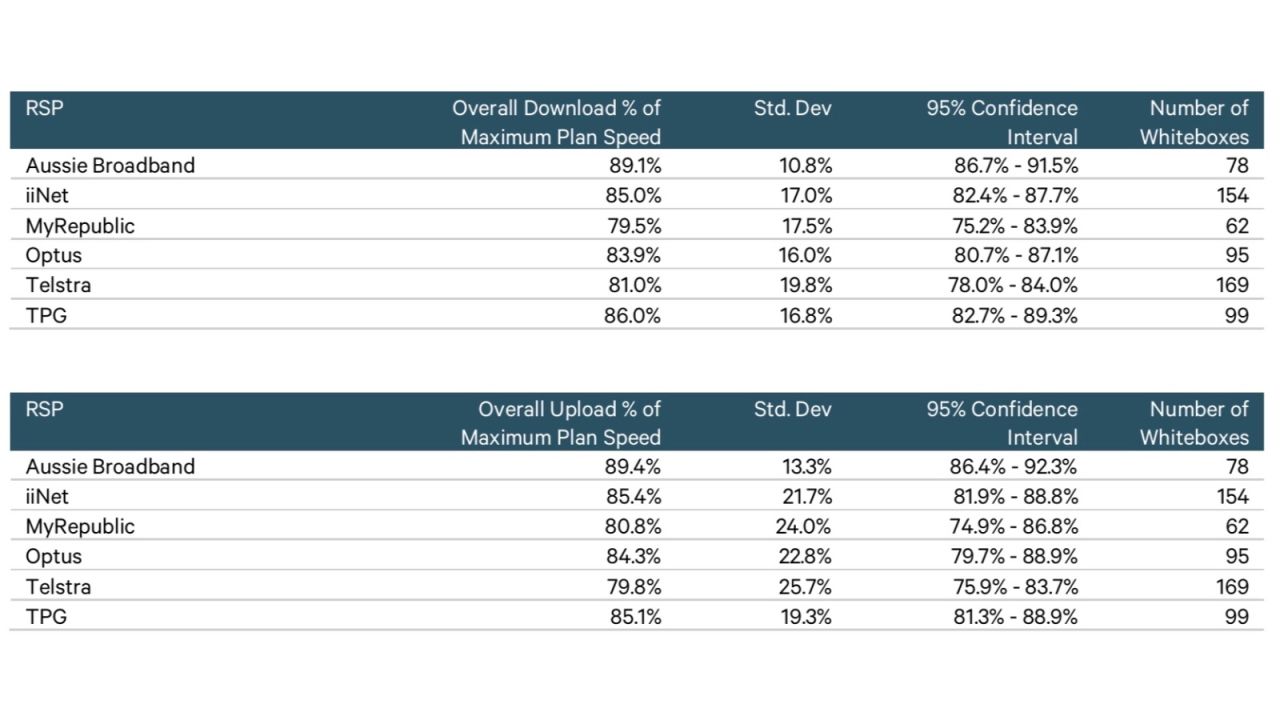