Explore The Universe With SpaceEngine

flyingfreewarespacespaceengineuniversewindows app of the week

Windows: I’m sitting in Las Vegas as I type this, and little makes you want to launch yourself off the face of the Earth faster than running into a group of loud, yelling bros looking for that next sweet bar where they can fill up on Coors Light.

Sitting here in my hotel room, hearing people running down the hall yelling their faces off, gave me a moment to think about an app that’s perfect for a little celestial zen: SpaceEngine. It’s completely free, and gives you a gorgeous way to fly around the universe and look at neat stuff that you’ll rarely get a chance to see with the naked eye (or naked eye attached to a huge telescope).

Just look at this: 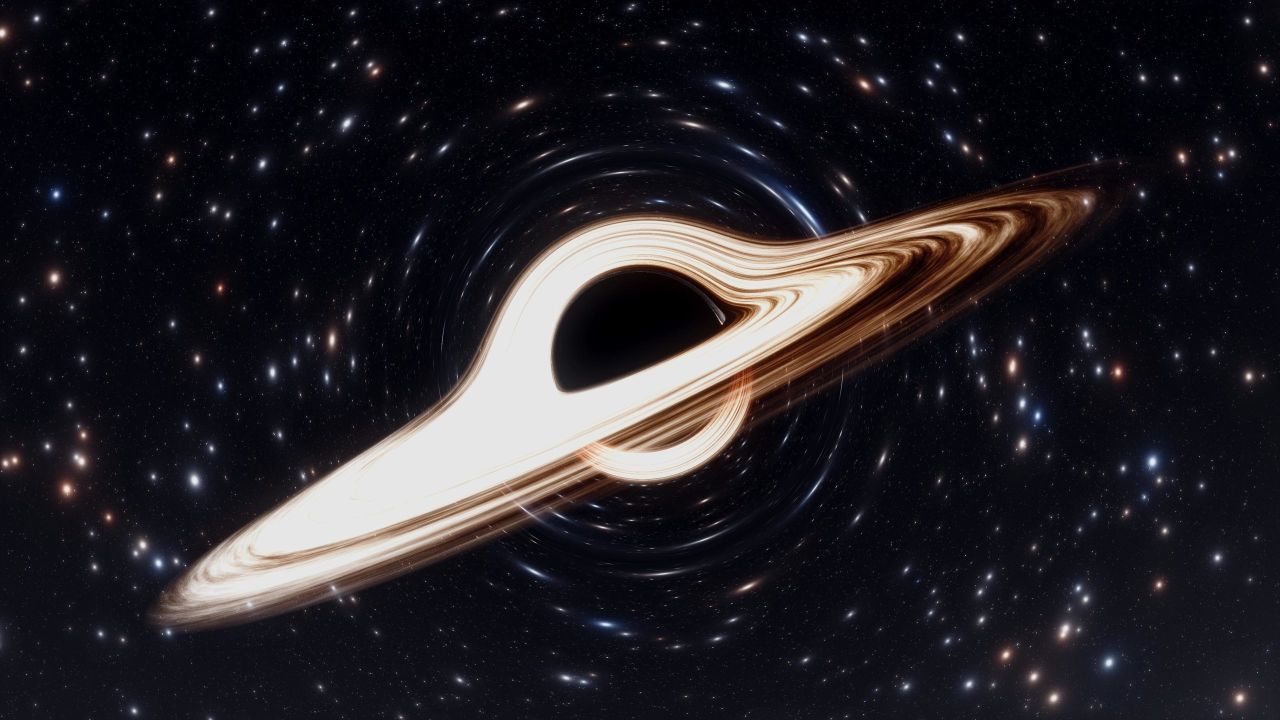 With SpaceEngine, you’re just one Matthew Mcconaughey (and a soothing talking robot) away from Interstellar. Flying through the app reminds me a bit of Eve Online, in the sense that it’s super-fun to explore space and see what’s out there – and you’ll feel like a total badarse when you stumble upon something amazing. Well, at least, as badarse as one can feel flying through space on one’s computer.

Billions of galaxies, each filled with billions of stars. Each star has its own unique planetary system that can be visited. Volumetric galaxies and nebulae are rendered in real-time. Real scales and distances, from rocks on a planet’s surface up to the incredibly huge cosmic voids: you have never imagined how vast the Universe truly is.

Once you download SpaceEngine itself, make sure you grab all the official mods to make your flight just that much more lovely (and realistic). Then turn the lights low in your room, pop this on, and blast off.