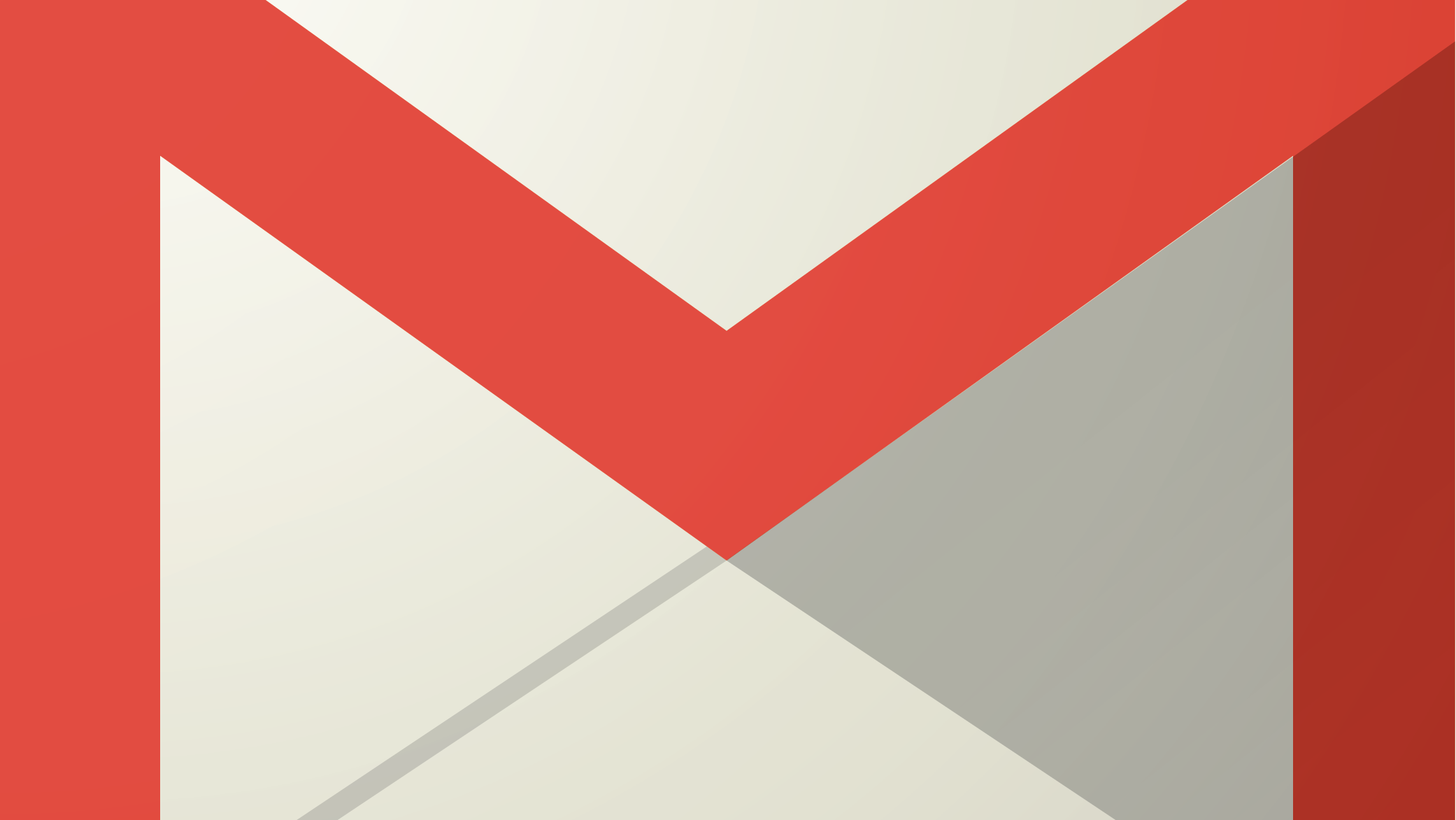 It's been speculated for some time that Google has been working on some updates for the web-based version of Gmail, and the company is officially moving from tease to truth with its announcement this week.

Though the company's blog post is themed around its G Suite version of Gmail, Google representatives have confirmed that regular ol' Gmail users will receive the same updates. Here's a quick look what you'll be able to play with today if you opt into the new version of Gmail - which you can do by clicking on the Settings gear in the upper-right corner of Gmail and selecting the option to "Try the new Gmail". 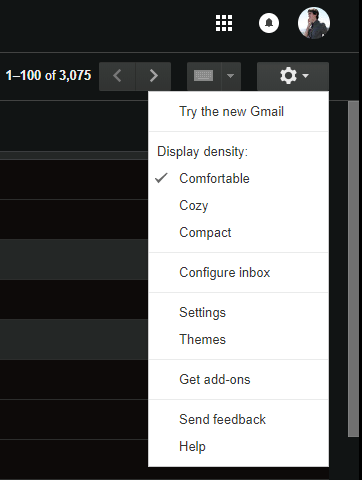 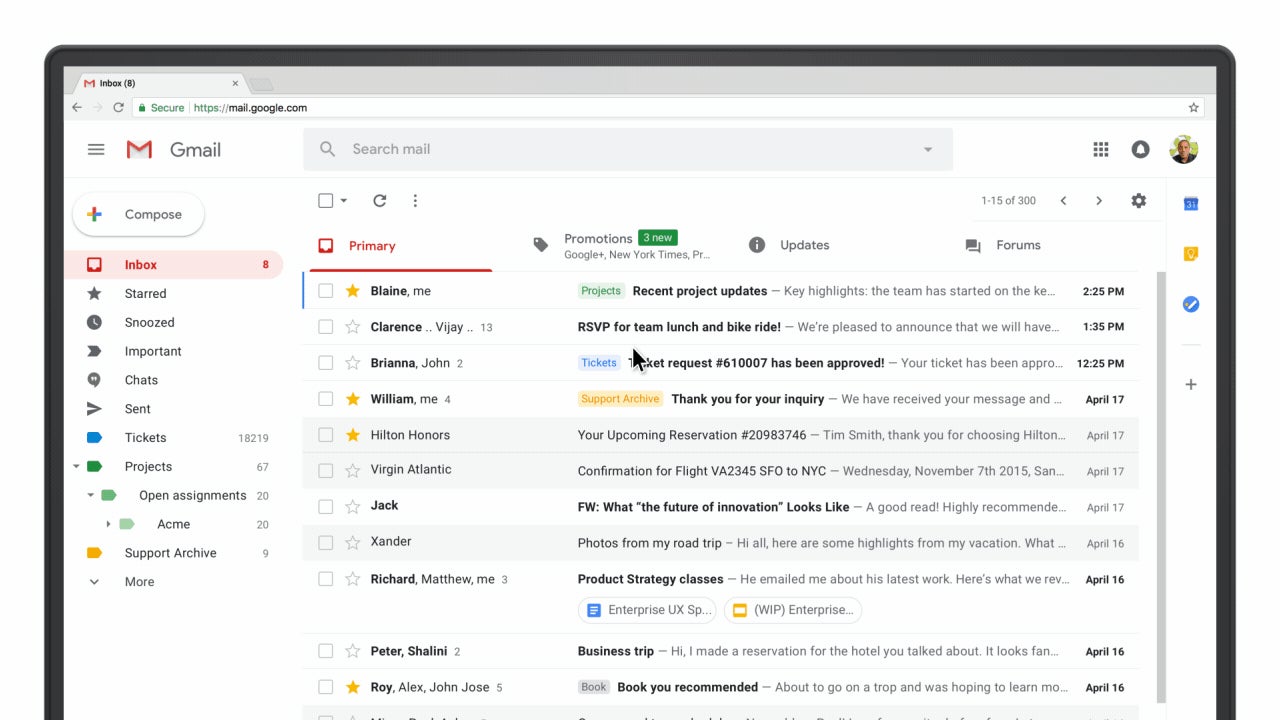 As the name implies, you'll now be able to hover your mouse over messages in your inbox and perform different kinds of actions without ever having to open the email directly - such as RSVP'ing for events, marking the message as read, archiving it, or snoozing it for later. (More on that in a bit.) 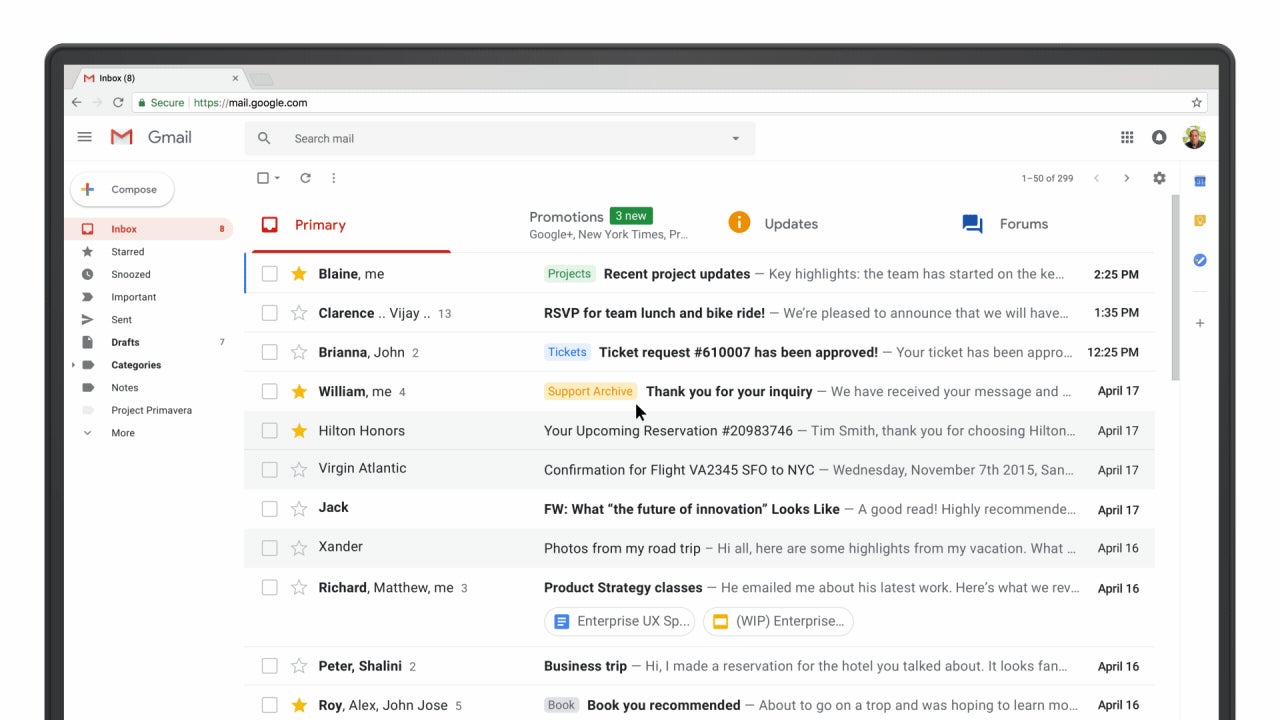 You can now tap on super-tiny icons in a brand-new right-hand sidebar to pull up your Google Calendar, write new notes in Keep, type up to-dos in Tasks, or access other Gmail add-ons you've installed.

And, yes, Tasks finally has its own dedicated mobile app for Android and iOS, which Google is also launching this week. 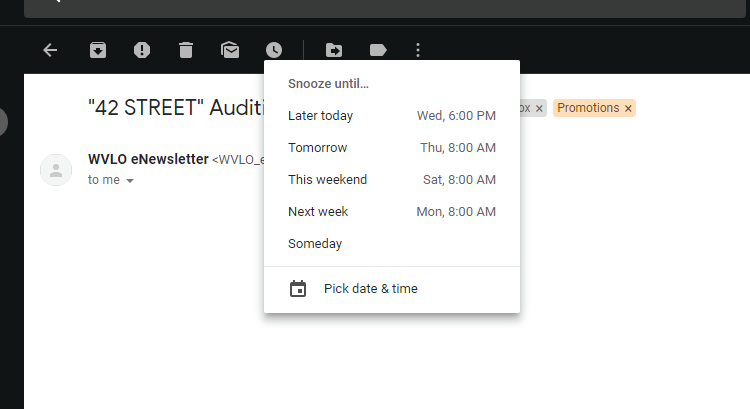 That sound you hear is Boomerang screaming into the bathroom mirror this morning. That's because Google is basically integrating this add-on's functionality directly into Gmail. You'll now be able to "Snooze" messages, which will temporarily clear them out of your inbox until a set time period. In other words, if you're busy now, but don't want a message to get lost in your deluge of email, snooze it so you'll definitely see it later.

Smart Reply should be a bit more familiar to anyone who has used Google's Inbox by Gmail app. In short, Gmail will now offer quick answers that you can fire off just by clicking on them rather than typing them, depending on the context of the email you're looking at (and the language you typically use when replying to messages). 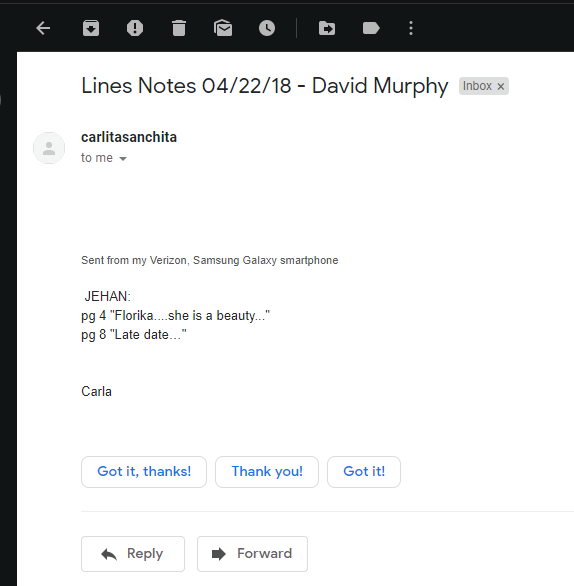 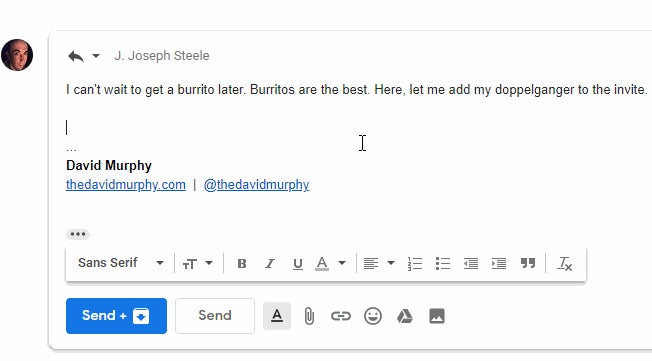 You can now add recipients to your emails directly from the body text. When typing out a message, enter a "+" and start spelling out a contact's name. That's it. It's just like how you'd tag a friend in a post on Google Plus - you still use Google Plus, right?

Google has also updated its hovercard for your contacts. To view the new design, just hover your mouse over a person's name, email address or picture/icon. In addition to seeing a few important stats about the person, assuming you've already populated that information in Google Contacts, you'll be able to click icons to email them, schedule an event with them, send them a Hangouts message, or start up a video chat with them. 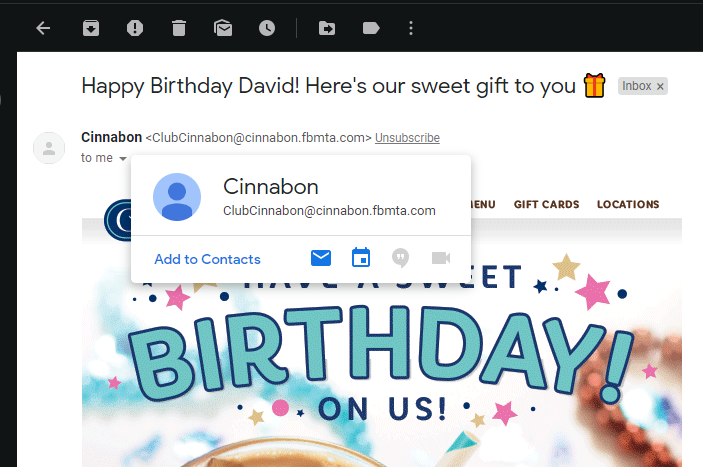 I want to video chat with Cinnabon :( Screenshot: David Murphy

What you won't get to play with (yet)

Google isn't quite ready to launch all of its new Gmail features just yet. A number of the rumoured (and arguably more eye-opening) updates are still baking for a few weeks, including: 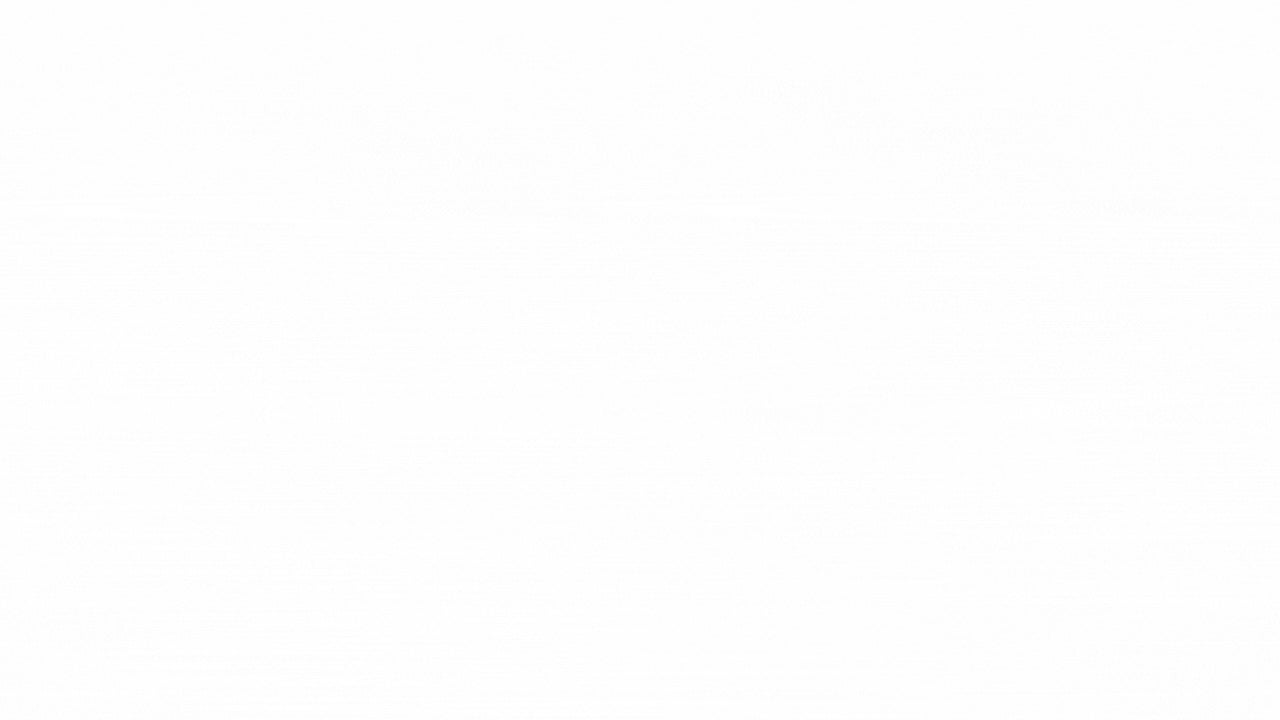 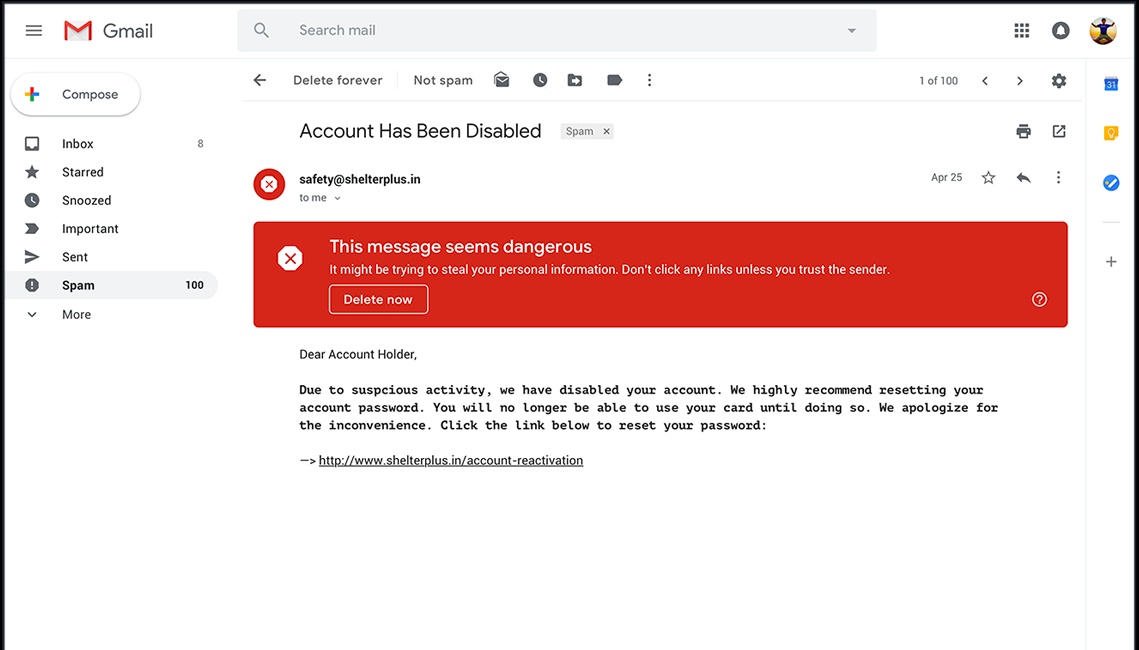