What is love (baby don’t hurt me)? It’s a tough question to answer and people have been asking it since the dawn of civilisation. Perhaps the best way to identify love is to learn what it’s not. This beyond-hokey instructional video from 1950 actually helps draw a clearer line between love and infatuation. 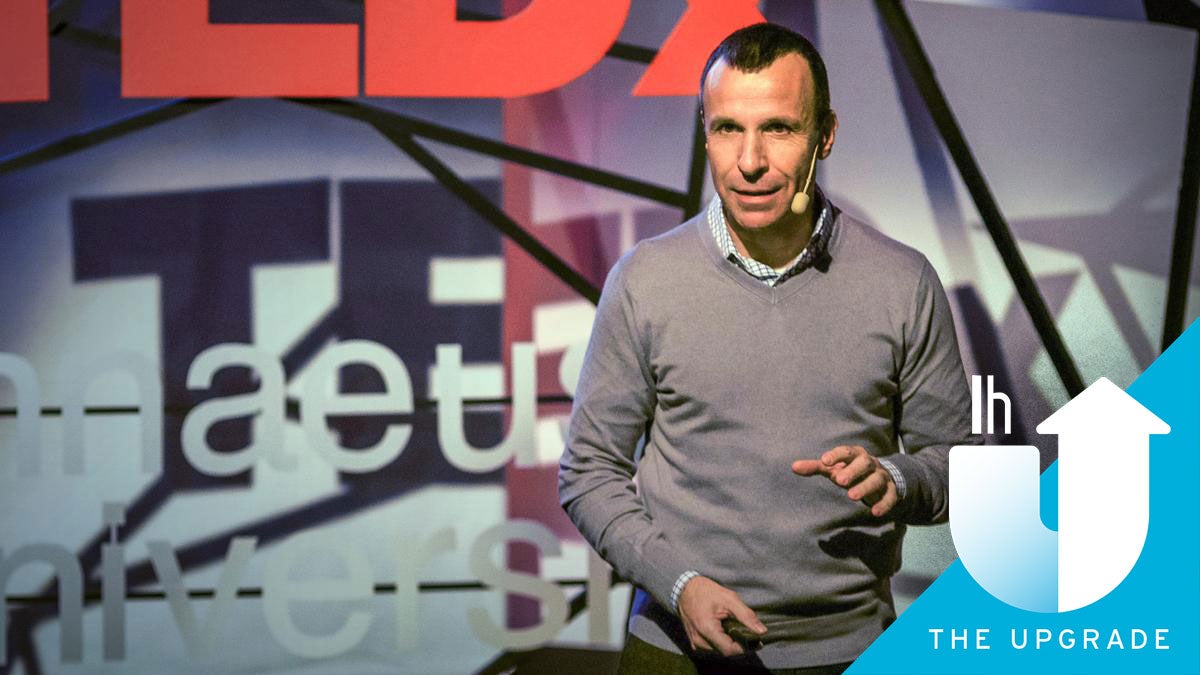 How To Fix A Broken Heart, With Guy Winch

In this week's episode, we're talking about heartbreak. How do you know when your heart is broken? What can you do about it? And how do you help the heartbroken people in your life? Our expert guest is Guy Winch, noted TED speaker and author of the forthcoming book How to Fix a Broken Heart.

The film, from Coronet Instructional Films, and published on the Old TV Time YouTube channel, follows a teenage couple, Nora and Jack, who are both trying to figure out if they love each other (warning: gratuitous old-fashioned sexism). Jack is quick to the punch, saying he loves her after dating for two months, but Nora isn’t so sure.

So, they both go home and ask for guidance. Nora asks her wise mother how she’s supposed to know if she’s in love, and Jack talks to his older, more experienced brother Bob, who’s quick to criticise him for rushing into things:

“You young punks go to the movies a couple of times, do a little necking, and you think you’re in love. Ha!”

As the very corny story unfolds, you learn some important lessons, like:

Nobody Wants To Date Someone Who Is Bitter And Jaded

If you've been on the dating scene for what feels like forever and you're starting to feel frustrated and disillusioned with it all, it might be time to take a step back and do a little re-calibrating. We project how we feel to others; people can sense your negative outlook from a mile away, which ruins any chance of things working out. It seems counter-intuitive, but the more you act like things are never going to work out, the longer you'll probably be alone.

If you’re not sure about someone you’re dating, explains Nora’s mother, you can always ask yourself some questions, like:

Nora asks herself these questions while she and Jack have a double date with Bob and his girlfriend. Over the course of their date, Nora realises that while Jack is fun to spend time with, she doesn’t quite love him the mature way she wants to yet. That doesn’t mean things have to end for Nora and Jack, though! They’re still having a good time, so they decide to hold off on the love talk and see what happens. And that’s a great lesson everybody should learn.