Get Your Kid To Act Differently With A ‘Complaint Sandwich’ 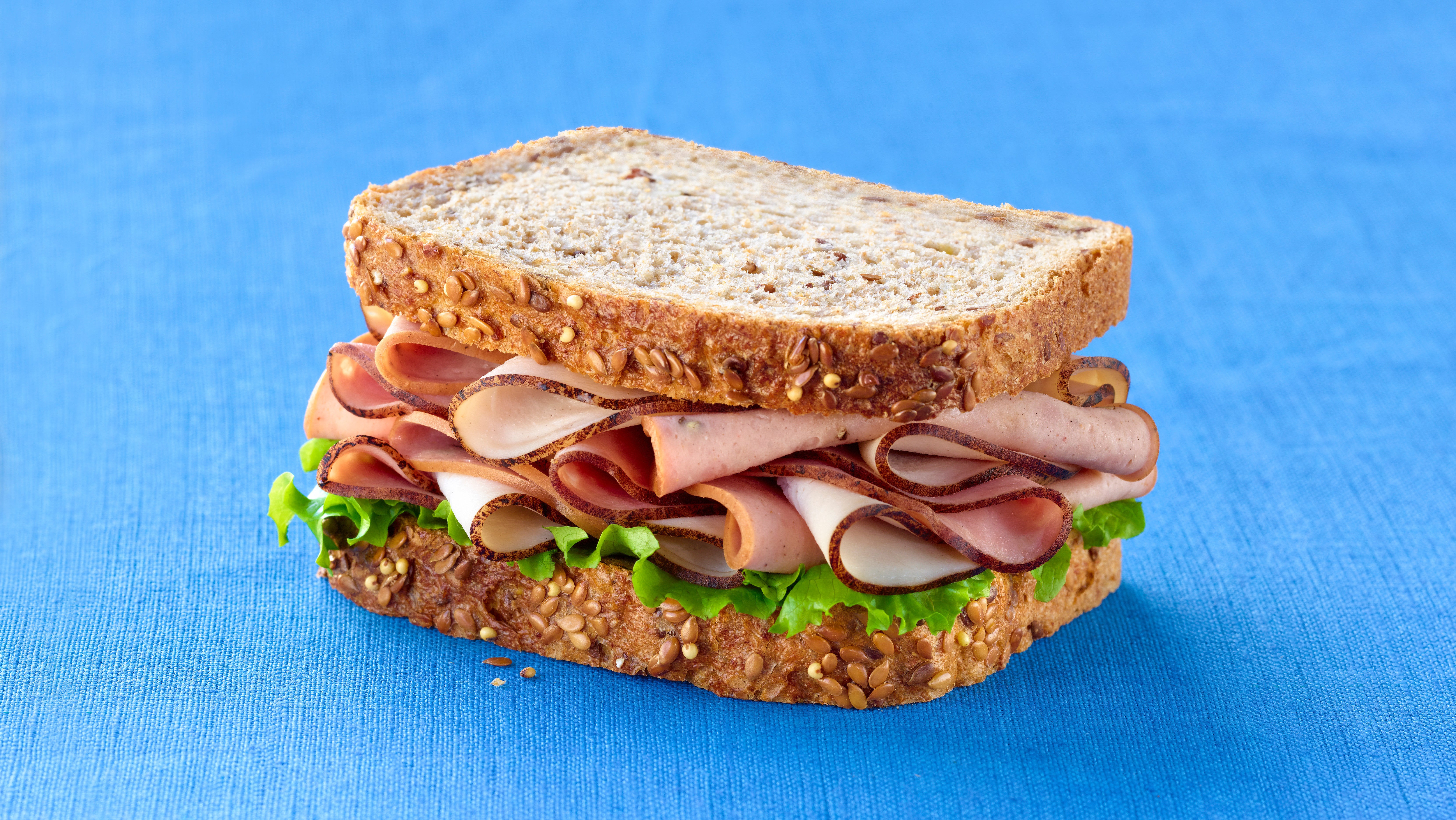 Chances are good that you’ve heard of the “compliment sandwich” technique for giving criticism. Praise, followed by criticism, followed by more praise. It’s supposed to be used as a way to soften the criticism, although it can come off as insincere if not delivered well. Its cousin, though — which one psychologist calls the “complaint sandwich” — might be one that works well with kids and keeps you from sounding like too much of a nag.

Psychologist and author Guy Winch presented his preferred method of complaining at last week’s Aspen Ideas Festival, and although he intends it as a way for adults to complain to other adults, the method is well-suited for getting kids back on track with chores and other responsibilities. The Atlantic, which co-hosted the festival, explains the premise:

The first “slice of bread” is a positive statement that is intended to avoid putting the complainee on the defensive. Next comes the “meat.” This is where Winch warns to not go off the rails:

“The meat of the sandwich is the complaint itself,” Winch said. “And here’s the trick: The meat has to be lean. In other words, all you need is the one incident to make your point.” Don’t present a compendium of every offence; just stick to the specifics of the present situation.

Finish it off with the last slice of bread, which is a positive, motivating direction or suggestion.

Kid forgot to make their bed again? Instead of going right in with the, “You know, I’m really tired of reminding you every morning to blahblahblah,” try this:

“Hey, I know you’ve been working hard to remember to do all your chores (bread), but I noticed this morning that you forgot to make your bed (meat). I would appreciate if you could get that done before we leave for school.”

Or maybe they’re moving sloooooow as you’re trying to get out the door in the morning, as usual, and you’re *this close* to yelling your typical, “Come. On. Let’s. GO!” Instead, you might try, “I was so impressed with how quickly you got dressed this morning! It seems like you’ve slowed down now a bit as you’re packing up your backpack. It would be great if you could get back up to your getting-dressed speed.”

You’re still driving the point home and you’re setting up an expectation but it feels much less confrontational. And, to avoid offering up the same complaint sandwich on a platter every morning, Winch says to remember to reinforce the behaviour you do want to see:

In all cases, Winch says, it’s important not to yell or be sarcastic. “However angry or frustrated you are, if your tone is too sharp, you’re distracting from the message,” he noted. Then, down the line: “The minute you see any hint of an effort, you reinforce it like crazy”—that’s the best way to encourage more of the hoped-for behaviour in the future.

Most parents know that positive reinforcement is basically every kid’s love language, and it happens to serve as a great side dish to all those complaint sandwiches.