Three Things You Should Negotiate At Work Besides Your Salary

By now, you probably know that a salary is negotiable. But that's just one of the workplace policies and perks up for discussion. Whether it's explicitly said or not, things like flexible working arrangements, maternity leave, and even the projects you get to work on may not be set in stone.

Of course, this doesn't mean you should start making demands during first-round interviews or during week one of a new job. But if you're a valued team member, or starting a senior position, you have a lot more leeway.

"Employees at the start of their career may not have much leverage," says David Lewis, president and C.E.O. of OperationsInc, a Stamford, Conn.–based human resources outsourcing and consulting company. "But those with five or more years experience are often in a position to work with their employers to find solutions that make their job a better fit for their lifestyle."

So get ready to speak up. Here are five things beyond your salary that you may be able to negotiate—and expert advice on the best way to approach each. 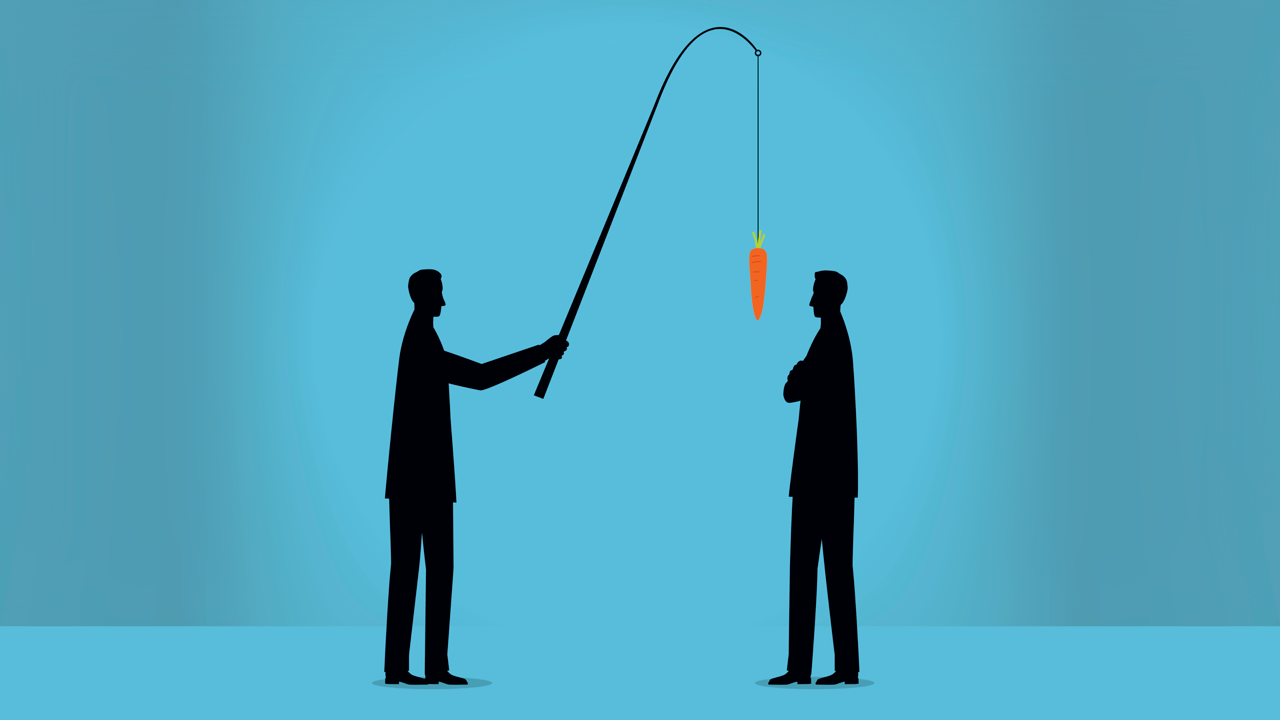 How To Respond To Four Common Salary Negotiation Questions

You want to be prepared for your upcoming salary negotiation, so you plan to research the standard pay range and practice asking for what you want. Those steps are certainly valuable, but they're not enough.

Contrary to popular belief, many of us aren't working strict 9-to-5′s. Four out of five employees around the world with graduate degrees report having access to flexible working arrangements of some sort, according to a 2013 survey from nonprofit research group Catalyst.

Lest you think flex time is primarily of interest to working moms, the survey found that 50% of all workers without children at home declared flexible working arrangements "very or extremely important." "Compressed workweeks, reduced work schedules, job sharing, and staggered start and end times are no longer the exception to the rule," says Anna Beninger, Senior Research Associate at Catalyst who authored the report.

How to Get It: First, figure out what exactly it is that you want—instead of asking for broad "flex time," you should ask for a specific modification, like working from home on Fridays, or leaving an hour early twice a week. Once you've narrowed that down, advises Beninger, "ask your supervisor or HR if there's an existing policy in place, or if they'd consider it."

Then, she advises, come up with a detailed plan of how you'd fulfill—or even exceed—your current responsibilities under the flex working arrangement, and present it to your supervisor orally or in writing (depending on your comfort level and relationship). If your supervisor is reluctant, consider suggesting a trial period: You would work the modified schedule for six to eight weeks, then make the arrangement more permanent if they're pleased with your contributions during that time.

Think you're only able to jump a spot on the org chart when it's time for your annual review? Think again. "If you've added value to your organisation, even over a several-month period, you may be eligible for a promotion," says New York City–based career coach and counselor Lynn Berger. "If that's the case, you should pursue it," she adds. "The longer you wait to move to your next position, the longer it will take you to move toward your major career goals."

How to Get It: Lay the groundwork by proving yourself a valuable employee and keeping an eye out for opportunities to ask for advancement. When you approach your manager to ask for consideration, you want to make a good case.

Another tip: Make allies in the workplace by being respectful, helpful and friendly. "Look for a sponsor, which is someone above you within your organisation who advocates for you," advises Beninger. "Research shows that people with sponsors have more success in their careers." An advocate within your company understands the politics of your workplace and may be able to help you prepare a customised plan for advancement—or at least put in a good word on your behalf when the opportunity arises.

If you want to swim with the big fish, you need to spend time in deep water—which is why you can and should request to work on interesting projects that may be out of your (perceived) league or skill set, explains Berger, the New York career coach. In fact, research shows that the freedom to make choices about your work builds autonomy—one of the central tenants of workplace satisfaction.

How to Get It: Unless it's an extremely sensitive or time-intensive project, you don't need to put your request in writing, says Berger—but be prepared to start the conversation with your supervisor and/or the project manager by telling them exactly how you can add value to both project and the organisation as a whole. "Even if you don't get the go-ahead," she continues, "by asking to be considered you've taken a positive step toward controlling how you're perceived in your workplace."